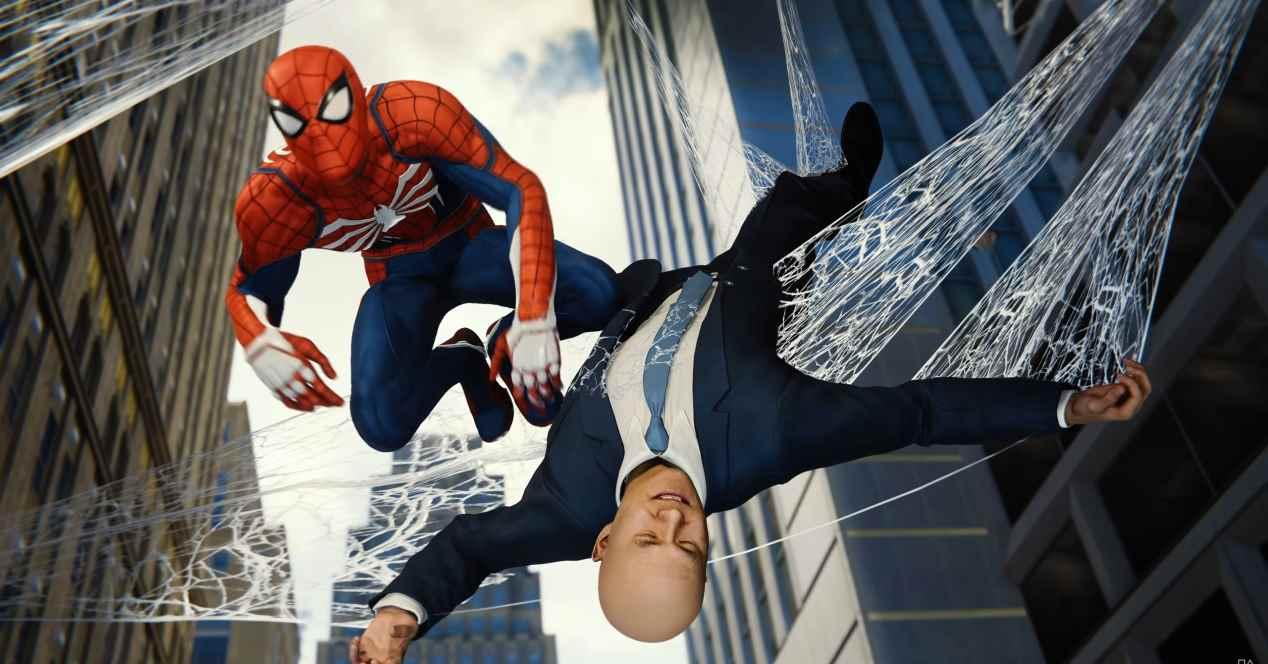 Share
Facebook Twitter LinkedIn Pinterest
After the presentation of the new version of DLSS, exclusive to the NVIDIA RTX 4000, the first games that make use of the new version of the resolution scaling algorithm are already beginning to be seen. One of them is the already compatible with DLSS 3 Spider-Man Remastered, the conversion of the PlayStation classic that has recently been adapted to PC. Are there image quality and performance improvements over previous versions of Deep Learning Super Sampling?

One of NVIDIA’s spearheads for PC gaming is relationships with developers to integrate their proprietary technologies into games. So seeing DLSS 3 in Spider-Man Remastered and other games shouldn’t surprise us. Although until now we had not seen a working example of the results of said algorithm in the game in terms of image quality that allows us to see if there is an appreciable improvement over DLSS 2.0.

Contents hide
1 This is how Spider-Man Remastered looks and performs with DLSS 3
2 Is the RTX 4090 too powerful a graphics card?

During the presentation of the RTX 4080 and RTX 4090, NVIDIA confirmed to us the list of the first 35 games compatible with DLSS 3, among which high-caliber headlines such as Cyberpunk 2077, Microsoft Flight Simulator, The Witcher 3: Wild Hunt, Hogwarts Legacy and the case at hand, Spider-Man Remastered. All of them games with a high visual level, although several of them with several years behind them, everything has to be said.

In the video above you can see how with the Ray Tracing active and activating DLSS 3 in Spider-Man Remastered the frame rate goes from 120 FPS on average at 190 FPS. However, NVIDIA has not shown the increase with respect to DLSS 2 and does not provide information on the resolution at which the Insomniac Games classic ported to PC works. Although we assume that it is a 4K resolution reproduced by an RTX 4090.

Is the RTX 4090 too powerful a graphics card?

If we take into account the jump in power from one generation to another, the reality is that if we look at the results of Spider-Man without the active DLSS 3, they really are a bit disappointing. But this is because the number of cores in the RTX 4090 is so huge that even at 4K and with Ray Tracing not all the graphics cores are able to work. In other words, a good part of them end up unemployed. So it can be said that NVIDIA has released a graphics card that far exceeds the most extreme needs of today’s games.

There is no doubt that as games become more visually complex, especially as ray tracing becomes more complex, more powerful graphics hardware will become necessary. In any case, Spider-Man Remastered, due to its origin as a game for a 2013 console, does not seem to us the best example to show the benefits of the new NVIDIA graphics and DLSS 3 and we believe that there are much better cases to demonstrate that RTX 4090 has power to spare