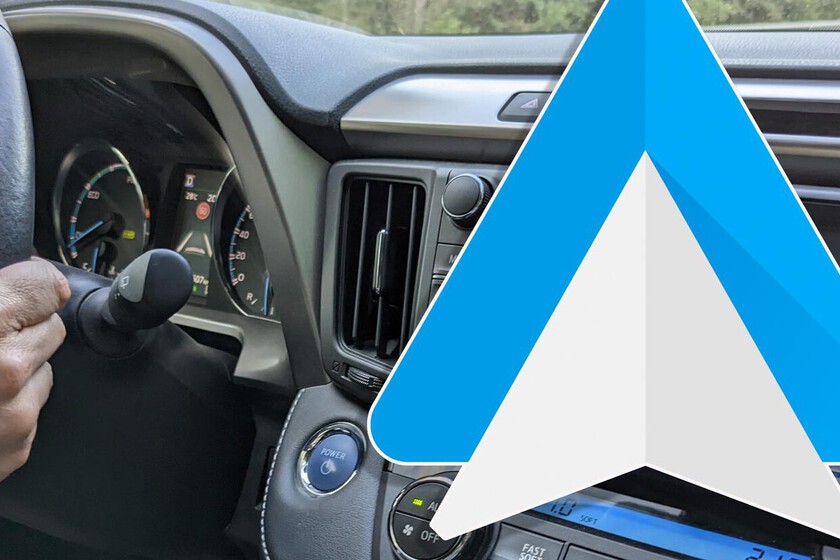 Share
Facebook Twitter LinkedIn Pinterest
Much of the users of Android Auto looking forward to the activation of the new Coolwalk interface, a major redesign that makes better use of the dimensions of the screen to offer dual-pane operation. This interface improves with each new version, with Android Auto 8.2 the style has been outlined, especially in the Rails or vertical dock format.

With each new version of Android Auto we go to the car settings to see if Google has decided to activate Coolwalk by default, but nothing: we have been knowing the interface since Android Auto 7.3 without it officially appearing in vehicles. Yes, we were testing it by forcing it to turn on with ROOT. And the truth is that a remarkable evolution can be seen to this day, with stable Android Auto 8.2 already in circulation.

One of the reasons why Google would be delaying the entry into force of Coolwalk surely has to do with the almost infinite types of screen that populate vehicles. Horizontal, vertical, with different ratios and diagonals, different resolution… Which makes it possible to standardize pixel density among all manufacturers, vital for a device interface to adapt to any screen.

As with Android smartphones, where there are hardly any two screens with identical characteristics, a vehicle interface must adapt like a glove to any surface. Because a crucial element is added here: since everything printed on the vehicle’s console it must be legible, it needs a specific size and it must be easy to press, that Coolwalk looks good regardless of the car is a complicated task. And Google has done it.

We managed to activate Coolwalk on the latest stable version, Android Auto 8.2. As has been the case since version 7.5, the vertical buttons option, internally referred to as Rails, is available in activator form; with a very polished operation, as can be seen in the following video that we managed to record. Coolwalk anchors the dock vertically to the sides of the screen (left or right, depends on screen resolution and ratio); offering access to the two running apps in the form of a split panel. The animations are smooth, fluid, Coolwalk moves the multimedia section depending on whether or not you interact with the app and also offers access to settings with split screen.

A thousand types of screen, a thousand ways to see Coolwalk

Coolwalk with the vertical dock on the right

Rails looks great on Android Auto 8.2. In addition, Google has included other changes in Coolwalk, some inherited from the previous version: up to four apps in the dock, widgets for Rails, and suggestions from Google Assistant. It is noted that Google pressed the accelerator to conclude the development in the shadow of Coolwalk as soon as possible.

The new interface, which is still hidden from users, can work vertically, move the dock down or to the sides, adapts to pixel densities by modifying the appearance and position of the cardsCoolwalk offers widgets to multimedia apps and even has pending messages and common addresses to access them with a touch. We love how chameleon Android Auto Coolwalk is, part of it well enough prepared not to create design incompatibilities in any vehicle. Without a doubt, it is what Google is looking for, to see when it decides to press the release button.