This is what the “junk” apps that Windows 11 installs occupy 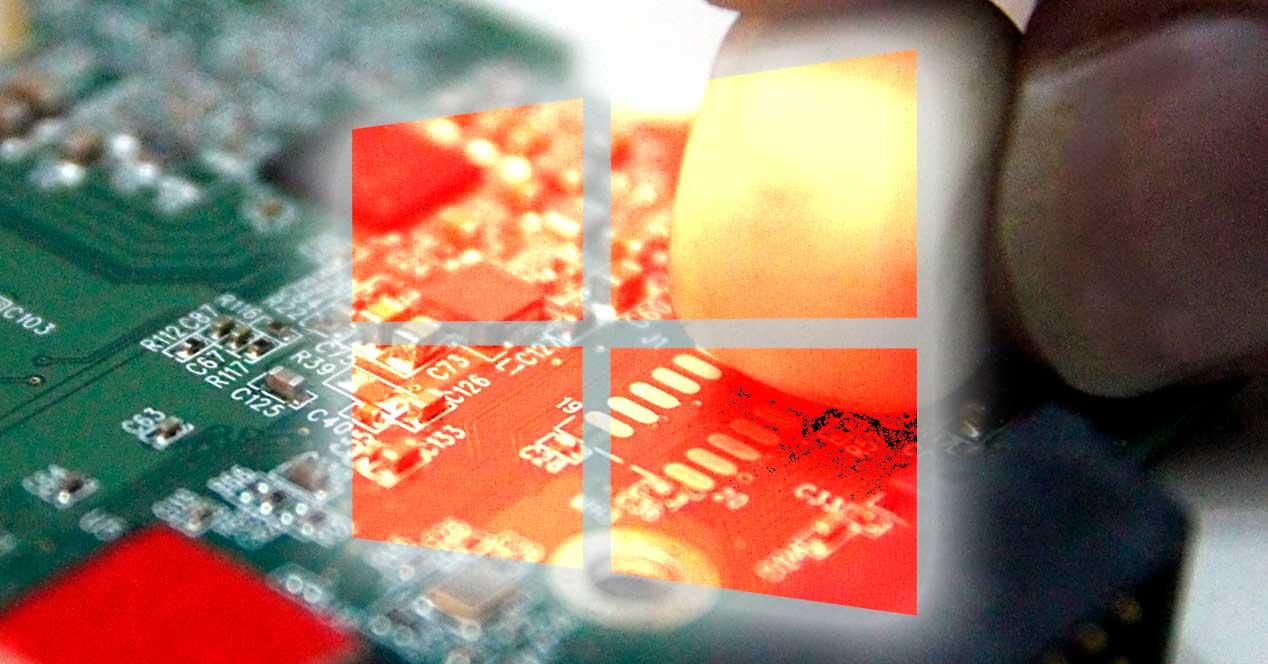 Share
Facebook Twitter LinkedIn Pinterest
When we install an operating system, like Windows, Next to it, a series of applications are usually installed by default. These are intended to improve the user experience and allow you to start using the operating system as soon as possible, from the first minute. These apps may seem lightweight, especially considering that they are universal, UWP, apps from the Windows Store. But do we really know how much space they take up?

There are several ways to see all the applications that are installed by default in Windows. One of the simplest is to enter the System Configuration panel itself and look in the “Applications” section for the list of all the software installed on the system. We will also be able to order these applications in various ways, such as, for example, based on their size, or the date of installation.

Also, with a simple powershell command We can see all the Microsoft apps that are installed by default in the system:

For example, in Windows 11 21H2 we can find the following bloatware installed as standard on the system:

Some of the apps come installed in the directory “AppxMetadata”, common among universal apps, while other apps appear linked within “%SYSTEMDRIVE%”. For this reason, the size of some of these applications is not real. For example, Microsoft Teamswhich is one of the ones that occupies the most space, spends 91 MB of disk space, while many other apps appear to be as small as 16KB. But something doesn’t fit. 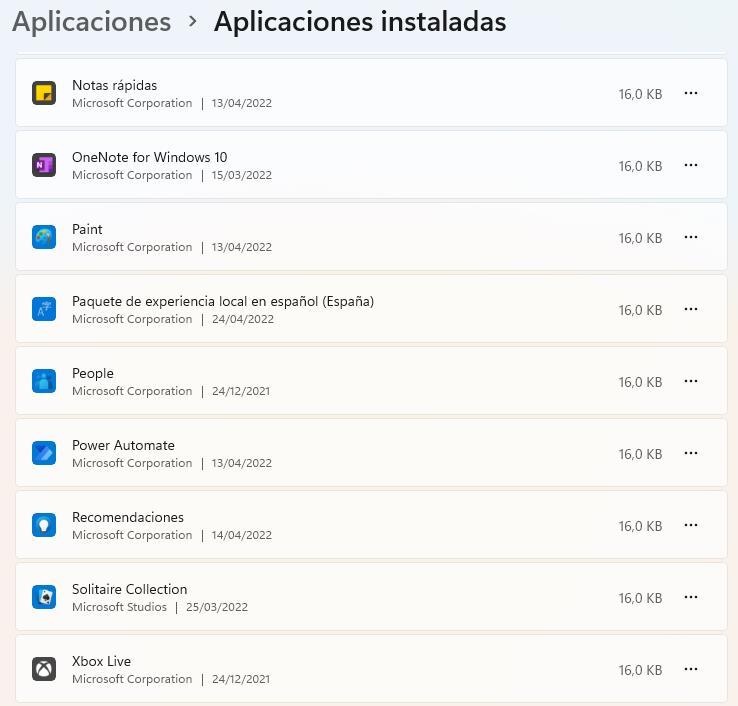 A 16KB app could do little to nothing. And some of the ones that appear with this size indicate that something is clearly malfunctioning, as is the case with the Solitaire Collection.

All these applications stand out for having two installation directories. In one of them the XML is installed (where the actual installation path of the program is indicated, in other things), while in the other directory, the real one, is where all the data of the app is saved. That is, the directory that actually occupies the space.

Taking into account the actual installation directories of the applications, they take up much more than what is reflected in the system. For example, using a script, which we can find to download in the source of oofhours, we can see what the installed apps really occupy. In the case of Solitaire, which apparently takes up only 16 KB, we can see that it takes up much more space.

If we apply this to all the applications installed in Windows, we can find that all the bloatware that comes by default in Windows 11 (since it is the most recent version of the system) supposes more than 1.5 GB of disk space. Almost 10% of what Windows occupies as soon as you install it.

The bad thing is not that we are spending 1.5 GB on programs we don’t need. 1.5 GB is, after all, an “insignificant” space today. The bad thing is that Microsoft tries to deceive us, saying that apps take up insignificant space, when they are actually taking up 3,000 times more space.