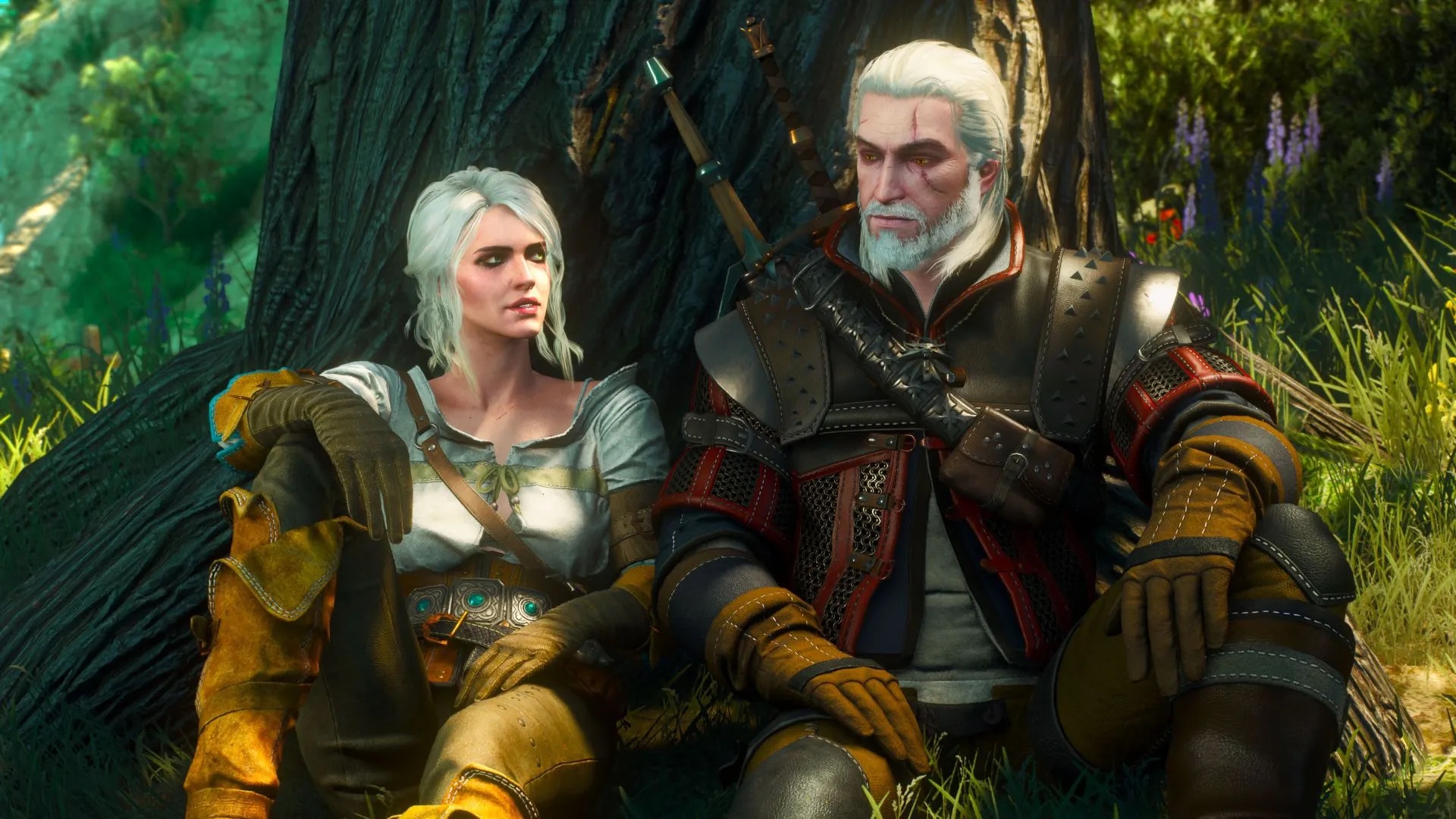 After a long time of waiting, CD Projekt RED finally offered us a look at the next-gen update of The Witcher 3: Wild Hunt; which is scheduled for release next December 14th on PlayStation 5, Xbox Series X|S and PC. As the Polish study had already advanced, the update It brings with it a good number of improvements in the graphic section, but also certain gameplay adjustments. We go over everything.

Firstly, The Witcher 3: Wild Hunt will embrace better character/object models and textures with a higher level of detail. In fact, in the brief advance it is already possible to observe an evident improvement in this regard. It is more noticeable in the vegetation, which occupies a good part of the map.

Another improvement that also stands out is the global illumination in real time. What does this mean? Without delving into too technical terms, there will be a single light source whose reflections and shadows behave naturally. The goal of this technique is simply to mimic the path of light in the real world.

This, in turn, will open the door to a long-awaited novelty: the ray tracing. Yes, The Witcher 3: Wild Hunt will have support for ray tracing and ambient occlusion. The latter is a technique that aims to represent shadows independently —without depending on the lighting sources.

The performance of The Witcher 3: Wild Hunt it will not be left behind. On PlayStation 5 and Xbox Series X there will be two modalities. The first one, called “Quality”, prioritizes the graphic section by displaying better quality textures and lighting, as well as Ray Tracing. Of course, its frame rate per second remains at 30FPS. The mode “Performance”for his part, raises the figure to 60FPSbut dispenses with the visual additions of the first proposal.

On the computer it will be where we see the greatest leap in terms of performance. Why? The Witcher 3: Wild Hunt will have for support for DLSS and FidelityFX Super Resolution; from NVIDIA and AMD, respectively. Both methods scale the game from a lower resolution, allowing other GPU resources to be dedicated to delivering a significantly higher frame rate. In short: more FPS without sacrificing graphic quality.

For all those lovers of mod on PC, the next-gen update of The Witcher 3: Wild Hunt It comes bundled with several of the most popular ones created by the community. For example, 4K character models and textures, revamped monster models, and better visual effects, among others. Obviously, your computer must have the appropriate specifications to be able to use the most demanding mods.

Regarding the gameplay, it will now be easier to launch signals, which was one of the biggest requests from the community. There will also be more options to customize the interface and the map, an alternative camera, save games in the cloud and photo mode. In the PS5 version, in addition, you will have integration with the adjustable triggers and haptic feedback of the DualSense.

Finally, you should know that The Witcher 3: Wild Hunt comes with a Free DLC inspired by the popular Netflix series. “Players will be able to equip items and equipment inspired by Seasons 1 and 2. We have two new armor sets and a steel and silver sword for Geralt, an alternate outfit for Dandelion, and new armor for the Nilfgaardian soldiers. The DLC has a whole new mission: ‘In the shadow of eternal fire'”.

Remember that the next-gen update of The Witcher 3: Wild Hunt arrives on December 14 and it will be free For all those who have the original title.