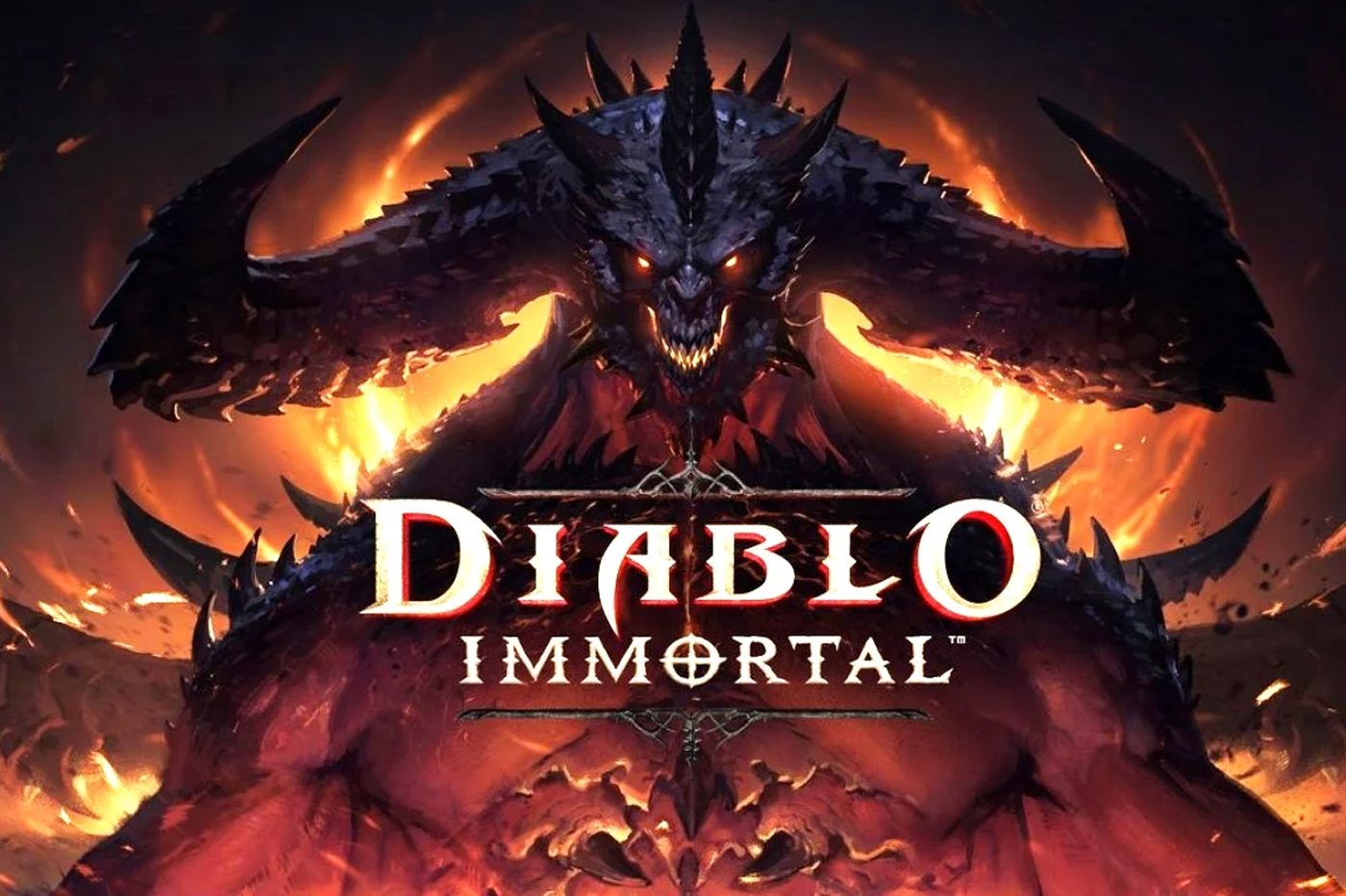 Share
Facebook Twitter LinkedIn Pinterest
At the very beginning of June, the long-awaited Diablo Immortal landed on our smartphones. Remember that this is the first foray into the famous saga, born on PC in 1997, on mobiles, obviously pending a certain Diablo IV planned for its part in a few months. A Diablo Immortal which, like so many others, gives pride of place to in-app purchases. From the launch of the game, we learned that it was possible to spend more than 100,000 dollars to improve your character to the maximum.

Obviously, if the vast majority of players remain reasonable, spending only a few dollars, or nothing at all, to evolve in Diablo Immortal, others wanted to try the ultimate experience. This is the case of the videographer jtisallbusinesswho decided to optimize his Barbarian to the maximum, we spend the maximum amount of money possible in Diablo Immortal.

Obviously, the latter has seen his character’s abilities skyrocket, but this has also had a particularly undesirable effect on the gaming experience. Indeed, the player’s level is so high that he is no longer in able to access even the smallest part online…

Impossible indeed for the game to find players at the height of the character embodied by jtisallbusiness, who has to wait hours in a queue, before seeing his connection attempt fail… The latter obviously alerted Blizzard through a message posted on the official forum, but without success. On social networks, however, the American company announced that the problem could be resolved within a few weeks.

For his part, the youtuber has contacted a lawyer to request a refund from Blizzard, the latter believing that the purchases made through Diablo Immortal are the source of a bug preventing the player from enjoying the game. So now you know that it is not advisable to spend several thousand euros in Diablo Immortal… which does not prevent the game from reaping more than a million dollars every day.

Why you shouldn’t use a Smart TV as a monitor

where are we in relation to the objective of 100,000 points?

With 140 € offered, Société Générale makes you spend the summer serenely