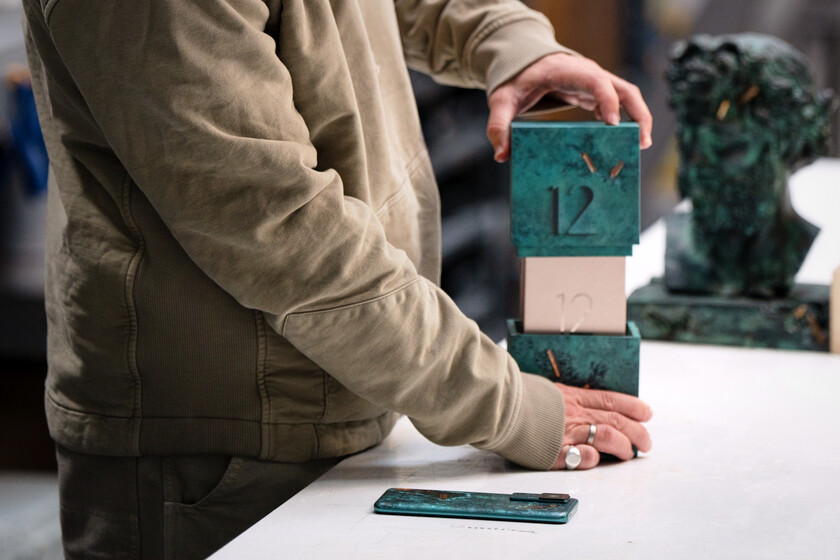 Share
Facebook Twitter LinkedIn Pinterest
Xiaomi has just presented a new version of its most recent high-end, the prestigious Xiaomi 12T Pro, the older brother of the Xiaomi 12T and a direct competitor against the most expensive and ambitious top-of-the-range products on the market.

An amazing, brutalist edition, which you can also take dedicated if you have the opportunity to attend the Xiaomi pop-up store located in Berlin on December 16 and 17. Its creator is nothing more and nothing less than Daniel Arsham, one of the most prestigious conceptual artists on the planet. Interested? Well hurry up because It is limited to 2,000 units. It will go on pre-sale on December 5. and on December 16 it will be available exclusively at mi.com/es for 899.99 euros.

Xiaomi 12T Pro under the archeology of the future 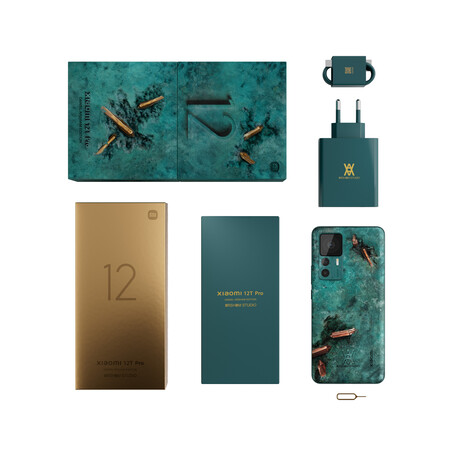 As if from a monolith forgotten in time, a newly discovered piece of electronics from the past under professional excavation, the new Xiaomi 12T Pro Daniel Arsham Edition carries within itself the best of the original model under a new aesthetic layer.

We are talking about a top of the range equipped with the Qualcomm Snapdragon 8+ Gen 1 processor, powered by 12GB of RAM and 256GB of storage. It also stands out for its huge 200-megapixel main camera and its gigantic 5000 mAh autonomy which, thanks to its compatibility with 120W fast charging, fills the battery with energy in just 19 minutes.

“I approached the Xiaomi 12T Pro design as a sculpture with a greater function than being a simple object; in 20 years people who have this phone will no longer use it as a phone but as a sculptural objectlinked to a particular moment in time and taking it one step beyond its functionality”, adds Daniel Arsham himself.

Nicknamed ‘King Midas of the new architecture’ and based in New York, Arsham is an artist especially interested in the wear of things, not so much looking to the future but rather in the history that they narrate through time. “We believe that it will be an exciting product for people today, and it will continue to be an interesting and collectible piece for decades,” they point out from Xiaomi. 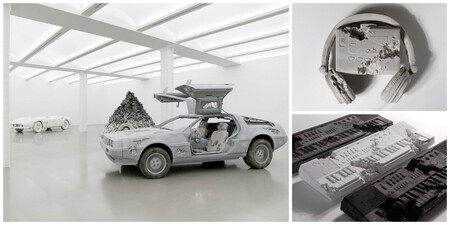 As can be seen in the image, inlays create a three-dimensional effectalthough the tactile sensation of the rear is identical to that of the original model.

Playing with the concept of time, obsolescence and the mutability of things, the pictorial and sculptural artist wanted to pay tribute to this kind of technological eternity through Xiaomi’s current top of the range. 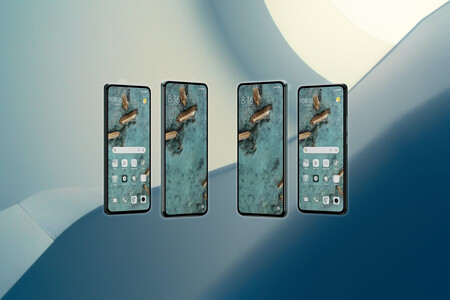 What has been said: there will only be 2,000 units available for all of Europe and the terminal will arrive in Spain in pre-sale on December 5 for a price of 899.99 euros. That is, according to its usual retail price, this Daniel Arsham Edition will cost just 50 euros more than the normal 12+256GB edition. 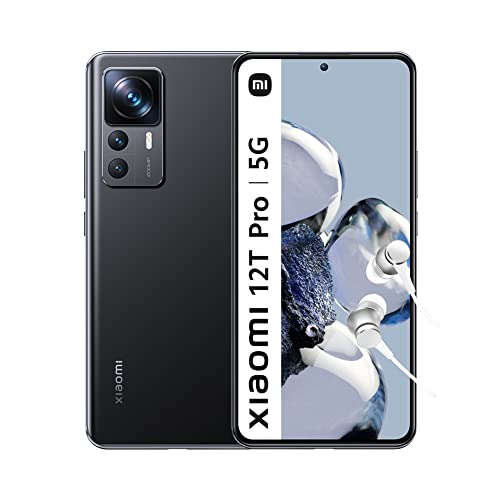