This man has created a small Touch ID button for Mac 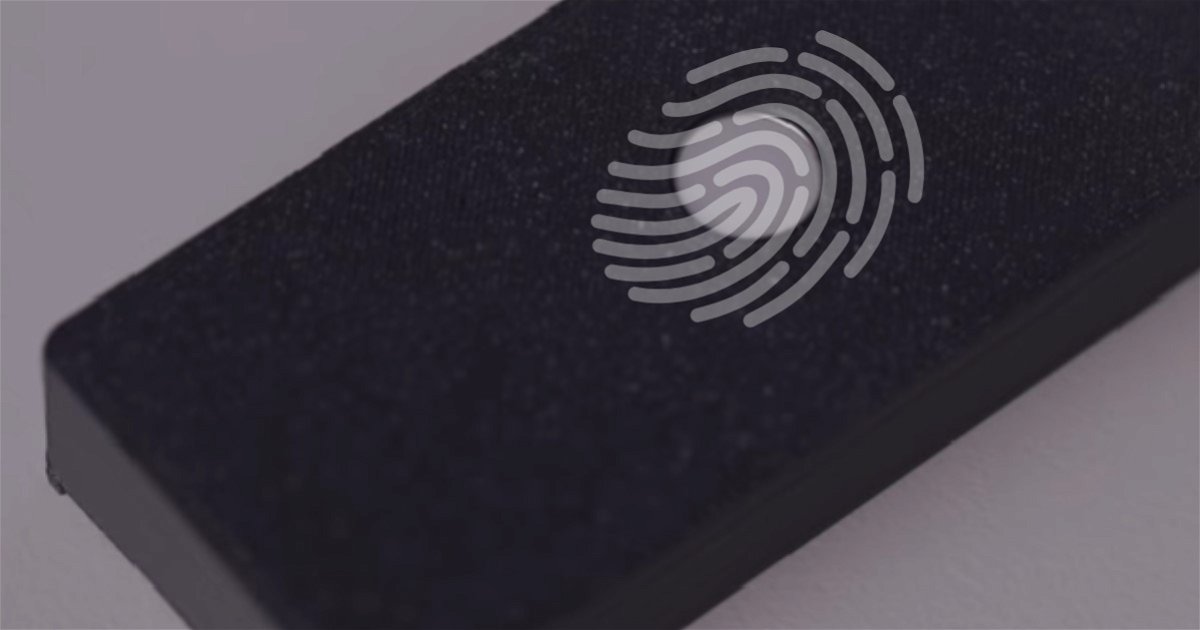 Do not miss the step by step of this great transformation!

As Apple users we want some device features to reach others. And although in many cases those with the bitten apple make this wish come true, the followers of the firm with the necessary knowledge and tools tend to go ahead. So if you ever wonder what would Touch ID look like on Mac, there is already an answer.

From the YouTube channel Snazzy Labs They risked answering this question. In a video of just over fifteen minutes, it is seen how content creator Quinn Nelson took apart two Magic keyboards and designed and 3D printed a switch case. Of course, bringing it to life requires many more steps, as shown below.

The Touch ID sensor is a perfect complement to log in to the MacBook quickly and without passwords, which Apple first introduced in 2016. Built into the power button itself, it has become a very important tool over the years. Although at least in the iPhone, Apple has sought a substitute, it is one of the most valued elements among Apple customers.

As can be seen in the video, including Touch ID on a Mac was possible starting from an Apple keyboard, either the one built into Macbooks or one of the two external keyboards that the company sells. This for extract the key with the fingerprint sensor from these and create a separate Touch ID box.

This time, the youtuber started with the small keyboard that Apple sells, since its motherboard has a compact format that is more useful for this project and that costs less. With all the elements in hand, Nelson put the components together to create a stand-alone Touch ID box, which works perfectly both wired and bluetooth.

This time, Quinn, who is known for amazing bitten apple gadget transformations, has shared a project that perhaps many can imitate. Something that is not always so simple. A few months ago, Snazzy Labs published the process to achieve a mini version of the M1 Mac minireplacing and eliminating oversized components, and 3D printing a case.