This mistake made with Bluetooth in the phone will be heavy! Your personal things will reach directly to hackers 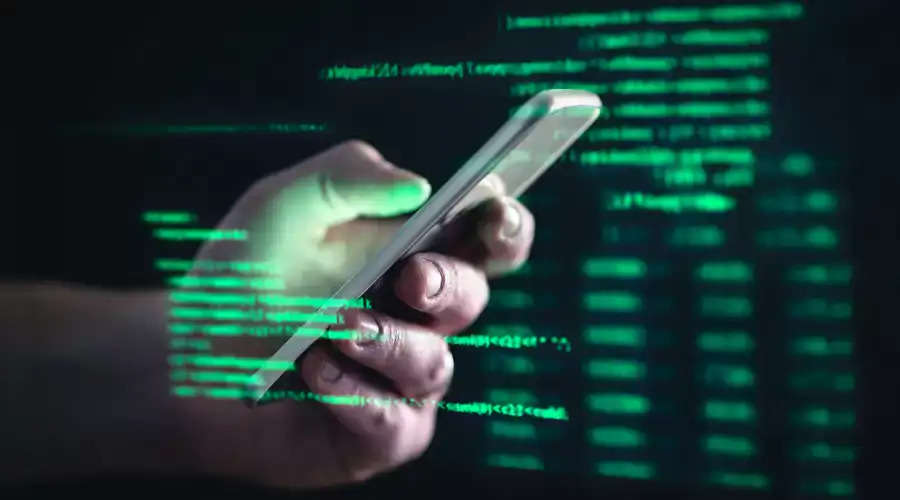 Share
Facebook Twitter LinkedIn Pinterest
Tech News Desk – You know how common hacking has become nowadays. Meanwhile, another new way of hacking has come to the fore which is being called Bluebugging. Through this, hackers steal users’ information through searchable Bluetooth connections. If a device gets bluebugged, hackers can listen to users’ calls. Can read messages and steal or modify contacts. Initially this new method proved dangerous for laptops and computers. After this hackers also implemented this technique on mobile phones and other gadgets. Martin Herfurt, an independent security researcher, claimed that the bug could access users’ phone books and modify call history.

Any gadget with a Bluetooth function can be Bluebugged. Such hacks are possible through wireless earbuds. Using apps that connect to TWS (True Wireless Stereo) headphones or other devices, users can record phone conversations. Once hacked, the hacker has access to your contacts and can modify and steal them. Also can do many other things. Achat known as bluebugging takes advantage of Bluetooth-enabled hardware. This is configured in the device which is usually the default setting. After this, the hacker tries to pair the device via Bluetooth. Once the connection is established, the hacker can use a brute force attack to bypass the verification. After this, malware can also be installed in the hacked device. It can be executed when a Bluetooth-enabled device is within 10 meters of the hacker.