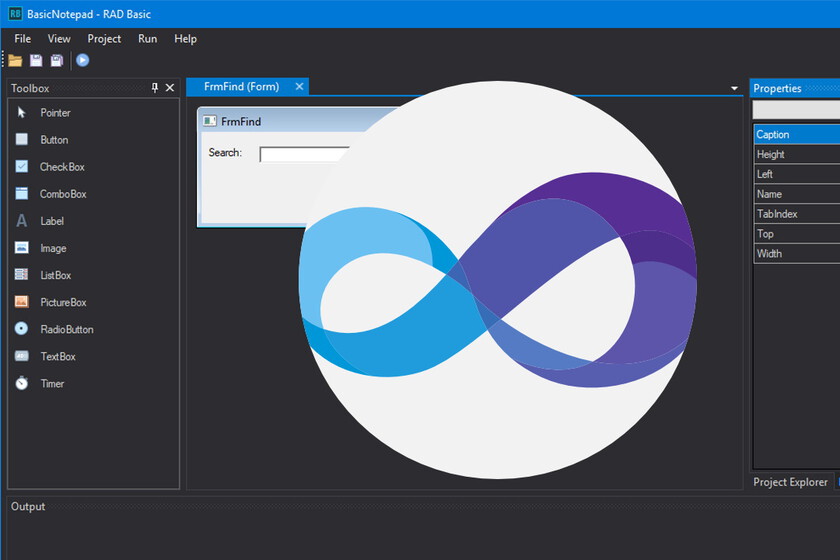 Many developers who are fans of Visual Basic consider version 6 of the same —launched in 1998— constitutes the summit of that language, before Microsoft introduced VB.NET in 2001 And everything started to go from bad to worse. The differences between the two languages ​​were numerous. First of all, it was a change of approach, From an event-oriented language to an object-oriented language…


…in terms of syntax, all subroutine calls needed parentheses, event parameters were now associated in an EventArgs object, fixed-length strings could not be used, the Variant data type was removed, etc. In short, chaos when compiling old projects.

Their migration became a real nightmare, to the point that many developers preferred to continue developing in VB6 until Microsoft ended support for it in 2008. Some stayed loyal even after that. That Microsoft announced the end of the C#/VB.NET ‘co-evolution’ in 2017 didn’t help either.

And so we come to 2022, with thousands of nostalgic developers missing being able to develop in Visual Basic, and a similar number of companies maintaining corporate applications developed more than a decade ago They need to keep evolving.

That’s where Spanish developer Carles Royán comes in. Royán had started as a programmer as a child with GW-Basic, and A year ago now he started promoting a project called RAD Basicwhich it billed as “a 100% Visual Basic 6 compatible solution” that it intended to release with the help of a crowdfunding project on Kickstarter.

“VB.NET exists, but it’s another language and platform. […] I think VB6 still has a place as a language today and could evolve without losing backwards compatibility.”

He was also “angry about Microsoft’s discontinuation of Visual Basic 6” without offering “an easy way to jump to VB.NET”. To that end, and thinking about those companies that still depend on VB6, he decided to launch a new IDE and compiler 100% compatible with ‘the classic Visual Basic’, which would allow them to continue working with those old projects. 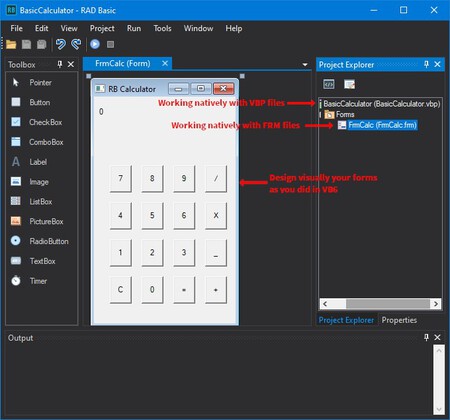 Royán’s project promised to have, as a RAD (Rapid Application Development) environment, a Form Designer which allows you to visually edit all the windows and dialogs of your application. It would also have autocompletion, syntax highlighting, refactoring, etc. And most importantly: I would offer 32… and 64-bit runtime librariesunlike the original.

The core of the project (compiler and runtime libraries) would be subject to an open source licenseto avoid RAD Basic repeating the VB6 story, but the application as a whole would have a hybrid model, inspired by Red Hat, with four license modes (including a ‘Community’).

At first, the crowdfunding campaign could only raise just over 17,000 euros of the 66,000 that its creator had set as a goal, but the project did not die: later it focused on Patreon as a means of financing, where it harvests almost 1,500 euros monthly, and promises that when he reaches the goal of 2,500 he will start working on its development full timeeither. That, for now, has allowed it to recently release version 0.5.0 Alpha 3, which for now only its crowdfounders have access to.