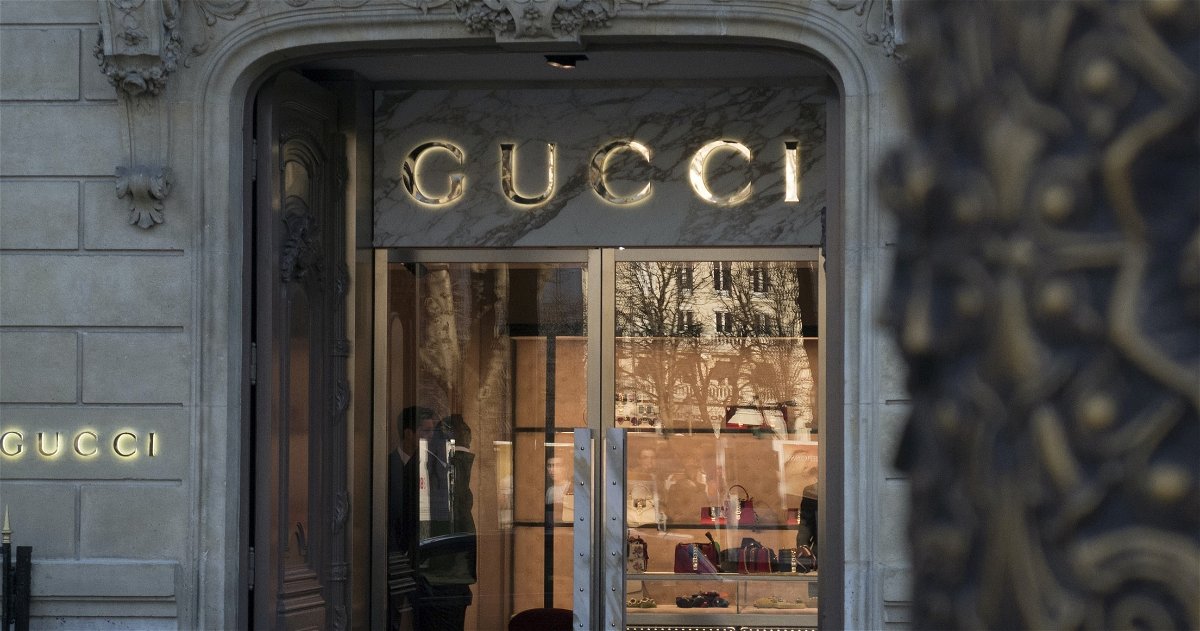 The luxury firm Gucci will soon begin accepting payments in its physical stores through cryptocurrencies.

Despite the fact that cryptocurrencies have been in our lives for years, the truth is that It is not usually very common to use them when making transactions in physical stores. There are still many users who, when talking about payments with cryptocurrencies, think that it is some suspicious activity, but little by little the payments are spreading.

Specifically, recently the popular luxury brand Gucci She was the one who took this step. Joining other big ones like Twitter, everything indicates that very soon it will be possible to carry out the payment through cryptocurrencies in some of its physical storesor at least in the United States.

According to new information to which he has managed to access Vogue Business, apparently the Gucci firm is already working to allow users to make payments through cryptocurrencies in its stores. The idea is that this option becomes one of the methods offered between now and the end of May in at least five of its US stores: Los Angeles, Miami, Las Vegas and New York.

When making the payment, users of Gucci stores will be able to choose, in addition to the usual methods, cryptocurrencies as an option. What should be taken into account is that, if this form is chosen, not all cryptocurrencies are allowed. Gucci will only accept payments with Bitcoin, Bitcoin Cash, Ethereum, Wrapped Bitcoin, Litecoin, Shiba Inu or Dogecoin, at least for now.

The idea of ​​this integration is that customers can be more satisfied by having more options with which to pay for their purchase, even if they make it in one of the brand’s physical stores. Specifically, according to Marco Bizzarri, current CEO of the firm, “Gucci always seeks to adopt new technologies when they can provide an improved experience for our customers.” To make the payment, customers receive a message via email, which contains the QR code necessary to carry out the transaction correctly.

In this way, the Italian firm intends to earn more sales in their establishments from the United States. It is not the first time that Gucci has advanced technologically before the competition, but after this movement it would not be surprising if more firms began to allow cryptocurrencies to operate.

Dogecoin is accepted as a payment method! Here are the details