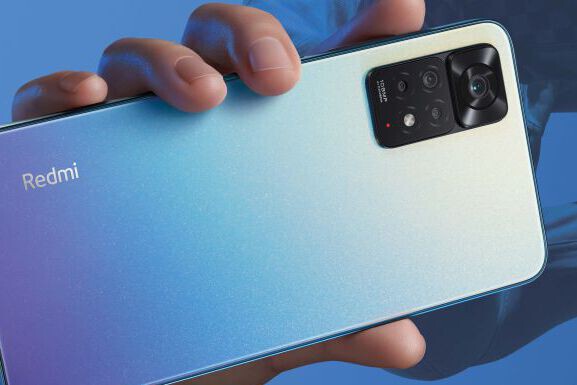 During this year we have seen how all mobile companies have improved your loading speeds, including Xiaomi. But it seems that they have focused a lot on charging speed and little on battery life.

Luckily, we have a mobile that has known combine the best of both worldswith an excellent fast charge (in the case of a mid-range) and a battery that, according to the latest analysis, has a first class duration.

With a 5,000 mAh battery and a 33W charge, the Xiaomi Redmi Note 11S has a very balanced autonomy and a charging speed above what we are used to, and all this has been enough to be number 12 in the world.

Personnel from the DxOMark laboratory, one of the most famous in terms of battery and charging, evaluated both the autonomy of the device and its charging speed. Although if we talk about the first the Redmi Note 11S is among the top 10 in the worldother aspects were not so surprising and have placed him in that twelfth place. 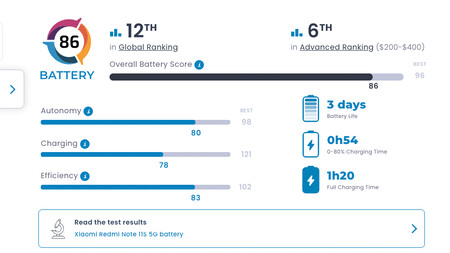 The results are the result of the time of use, which was about 7 hours a day, with a total of 45 hours of use without having to go through the charger, which by the way is included in the box.

The loading speed was also evaluated, which It did not reach the 33W that the brand ensures, but at 29.6W. In this aspect, the Redmi Note 11S lags a bit behind the fantastic autonomy results, since fully charging the device requires 1 hour and 20 minutesalthough we reached 80% in 54 minutes.

If we look exclusively at its price range, the Redmi Note 11S is the third among the most affordable mobilesnot bad for a terminal that has already been half a year old and with a price that does not exceed 200 euros.