This robot chef can even taste his own food 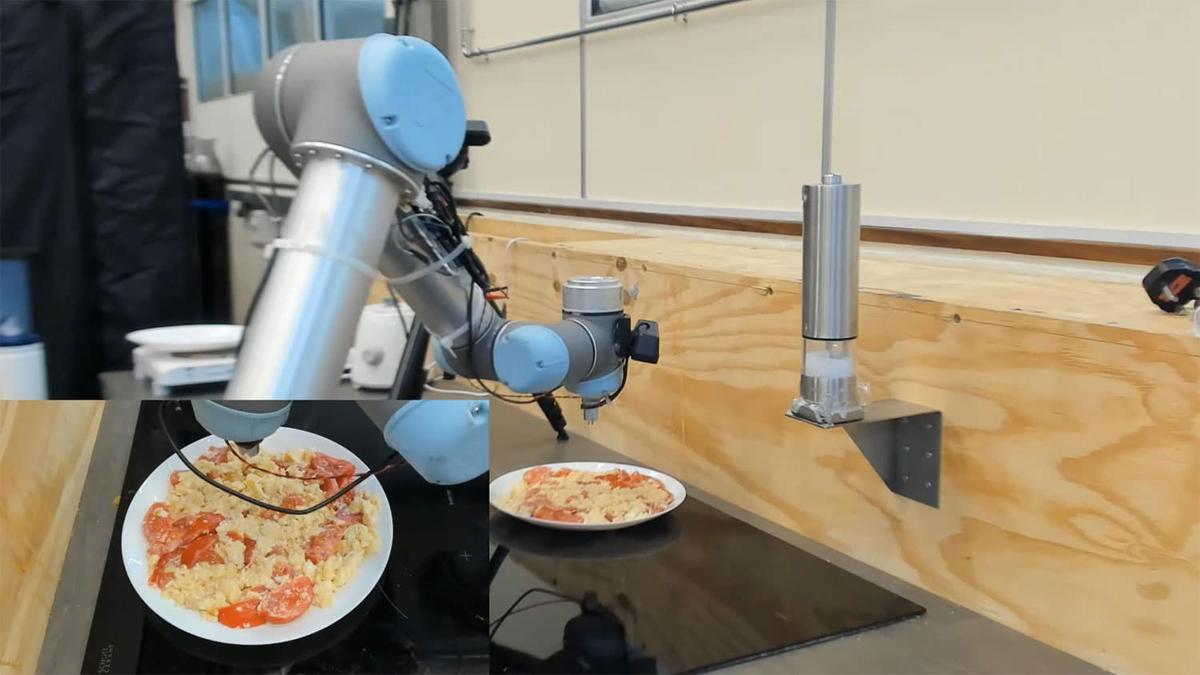 One of the greatest pleasures in life is food, and having the opportunity to visit some of the restaurants of the most famous chefs in the world is a gift, but since most of us cannot afford it, we have to go through the restaurants lifelong.

Luckily, researchers at the University of Cambridge have now created a robot chef that is capable of tasting food at different stages of the chewing process to assess whether it is seasoned enough.

They first had an early version of the robot trained to make tortillas, and to do this they created a type of machine learning algorithm that gave the robot feedback from samples, allowing it to improve its product over time, fine-tune its methods, and prepare a tortilla that in the end tasted very good for everyone.

The researchers in association with the appliance manufacturer Beko they have created a new version of this robot chef and now with its own taste testing capability.

To understand the reason for the existence of this robot, we must think that when we chew food, we notice a change in texture and taste. And it is that the different ingredients of the dish undergo specific changes during chewing.

So to replicate this more realistic human process of chewing and savoring, the researchers attached a conductance probe to the robot arm, thus acting as a salinity sensor.

After that in the tests the robot chef sampled nine different variations of a dish of scrambled eggs and tomatoes, varying the amount of tomatoes and the amount of salt in each of the dishes. So using the probe, this robot tasted the plates and returned a reading in just a few seconds.

Then, to mimic the change in texture caused by chewing, the researchers put the egg mixture into a blender several times, and the robot tasted the dish again.

So the final results showed a significant improvement in the ability of robots to assess salinity compared to other electronic sampling methods.

These Nike shoes have Bluetooth, they are not less than any robot, the laces themselves are tied