this small connected TV is on sale for less than 200 € 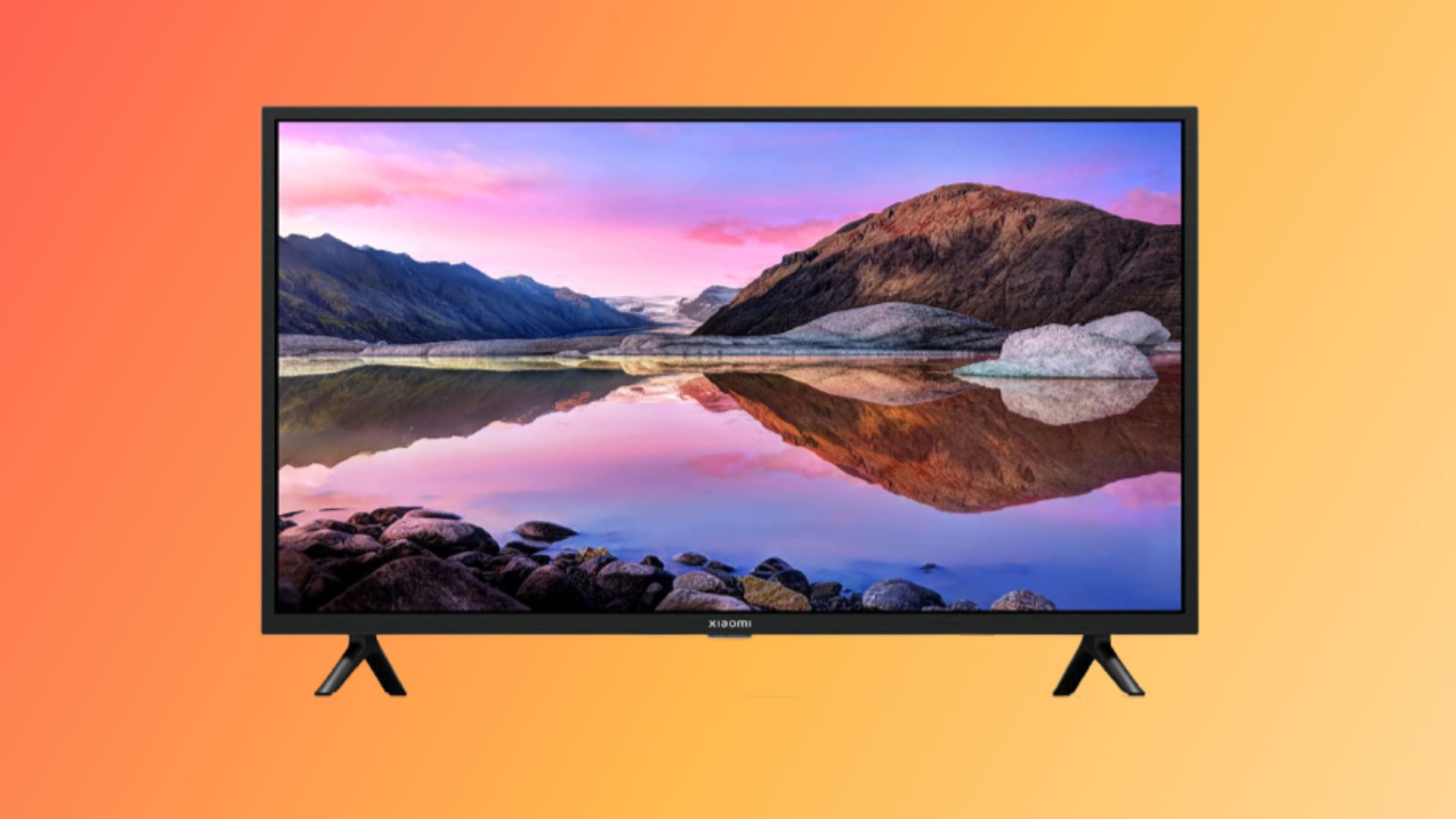 If you want to get your hands on a small extra TV to install in your bedroom, you can for example choose the Xiaomi TV P1E model, a Smart TV that costs only 199 euros instead of 229 euros on Amazon.

Xiaomi is used to offering ranges of Tech products at really advantageous prices compared to its competitors. After smartphones, tablets, scooters and other video projectors, the Chinese brand has also invested in the television market, offering high-performance references while continuing to apply very low prices. Its 32-inch P1E TV model is worth a detour, for example, since this small connected TV, ideal to install in a small room, has just dropped below 200 euros.

Initially displayed at 229 euros, the Xiaomi TV P1E 32″ television is now offered at 199 euros on Amazon.

A practical diagonal for small spaces

Fans of large diagonals will certainly be frustrated, but those looking for a small television can turn to the Xiaomi TV P1E 32″ which, as its name suggests, incorporates a 32-inch (81 cm) LED panel. ) only. This model is therefore ideal for small rooms, such as bedrooms, since such a size does not require a great distance to view its contents comfortably. On the design side, if the borders that surround the screen are not invisible as is the case for other more premium televisions, they will still be rather thin.

On the other hand, regarding the image quality, you should not expect Full HD or 4K. Here we will have to settle for a simple HD definition, 1366 x 768 pixels. The result will still be satisfactory for an extra television, on which you watch content without expecting a result close to an experience like in the cinema. On the sound side, on the other hand, Xiaomi has relied on Dolby Audio and DTS HD to enhance sound immersion.

A Smart TV for a really good price

The main asset of this television remains its connected aspect. Indeed, for less than 200 euros, Xiaomi offers a Smart TV that runs on Android TV. The catalog of applications from the Play Store will therefore be quite at your fingertips. The flagship streaming applications will thus be included, and even preinstalled, such as Netflix, Prime Video or even Disney+. And who says Android, necessarily says Google Assistant: you can therefore also make voice requests to your television. The Chromecast feature will allow you to stream content from a smartphone or tablet to your TV.

If you are looking for a small TV, but want a larger diagonal than the Xiaomi P1E 32″, we invite you now to consult our guide to the best 43-inch 4K HDR TVs in 2022.

Here is our selection of 43-inch TVs, if they are not very numerous there are still some interesting options for lovers of small televisions!
Read more