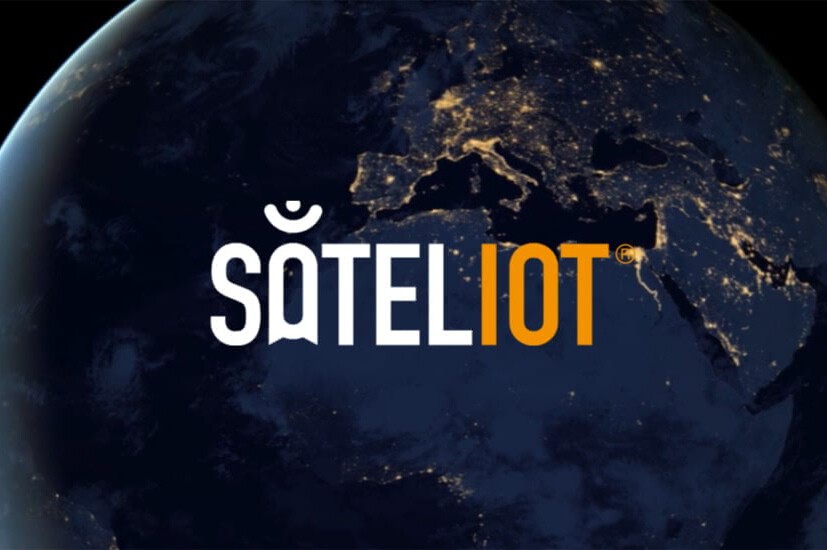 Share
Facebook Twitter LinkedIn Pinterest
Mobile satellite connections have existed for decades but have always been used for very specific purposes that mostly distanced them from the general public. However, Apple seems to have put them back in the spotlight with the new emergency message system for the iPhone 14. Although has a problem: it is only compatible with a satellite network. With a constellation.

The iPhone 14 will be able to connect to the Globalstar satellite network, a North American telecommunications company that has a low orbit constellation that offers coverage in practically any corner of the earth. But now, a Spanish company wants to ‘democratize’ this access thanks to a chip that will allow you to change satellite networks in the same way that eSIMs change operators.


Sateliot wants to be a major player in the mobile world

Apple’s case with Globalstar is not the only one in which two companies of this caliber are associated to bring satellite connection to mobiles. From T-Mobile, the North American operator, an agreement with SpaceX was announced by which they would use the Starlink satellite network (already present in our country) for the operator’s customers.

Even Huawei, currently in low hours in the western mobile world, has its own satellite mobile connection service in China for its Huawei Mate 50. Now, a Spanish company wants to achieve what no other has achieved so far. Offer a chip for satellite connections but one that is programmable. A chip to connect to the satellite network of your choice, without limitations.

Speaking to Vozpopuli, Sateliot describes the proposal for its mobile chip as follows: “insert a chip with this technology into smartphones, which allows send and receive short messages (SMS) from these devices in areas where mobile phone operators do not reach, but by connecting with the satellite. Sateliot wants to take this initiative to the heart of 3GPP, the body that regularly brings together the main players in the telecommunications sector to define the different mobile communication standards, and transfer this standard solution to be used on all smartphones to send SMS by satellite“.

With its chip, if approved by 3GPP, any mobile manufacturer could offer satellite connectivity regardless of provider. You could choose Globalstar, Starlink or any other. It is understood that with specific rates and outside the mobile operator itself, of course, although Sateliot already has a signed agreement with Telefónica to use its constellation of satellites in the operator’s Internet of Things.

With the chip, Sateliot would allow any cell phone to use any available satellite connection to send messages via 5G NB-IoT technology, with very low cost. We’ll see if the proposal goes ahead and Sateliot becomes one of the big players in the mobile world. We will be attentive to 3GPP’s response to your proposal.