This spyware attacks Androids disguised as a VPN 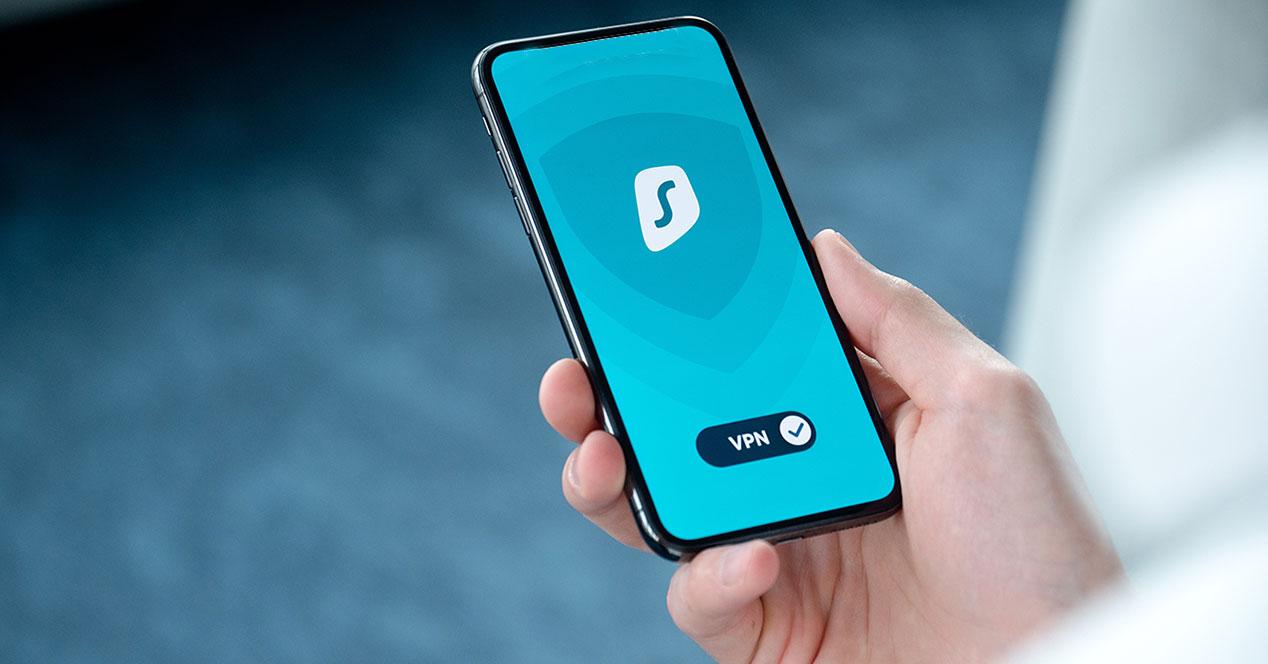 Share
Facebook Twitter LinkedIn Pinterest
A few weeks ago Karspersky security experts warned of a new Spyware that had been detected in the third quarter of this year. It was once again a piece of software aimed at taking over Android user data, and which has once again disguised itself as what it is not in order to deceive the victims.
Contents hide
1 Currently limited in scope
2 Collection of personal data

This time it seems that the malware detected by Karspersky has had a very limited scope. So much so that so far only a thousand have been affected by this new spyware. This new spyware has been distributed in the form of a VPN client. And this makes sense, since the target of this has been a group of religious through Facebook. They have been deceived by promising content of this cut that would not be available in their region.

With that excuse they were offered the VPN, which was nothing more than an excuse to download the malicious software on their phones. This group of religious, when trying to access this content, was actually introducing into their mobile phones SandStrikethe new spyware discovered by researchers and which, as we say for now, has had a very limited scope, if we take into account the scope of many other attacks carried out with similar tools throughout the entire planet. 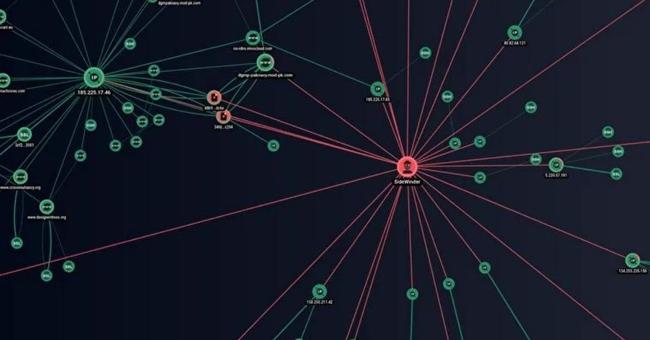 The accounts to attract the victims were created in Facebook, reaching a total of about a thousand followers. Within these accounts were in turn links to an account of Telegram where the deception and downloading of this malicious software culminated. The hackers worked a lot, to the point that the VPN was fully functional and offered what it promised to the victims, with the aim of not arousing suspicion.

And how could it be otherwise, the objective of this software was basically the same as that sought by all hackers, which is none other than to obtain the most sensitive data of the victims. For example, the contact lists, the call history and ultimately all the information at their disposal to be able to get hold of what really interested them, their banking credentials. That this particular case is related to religion is completely anecdotal. 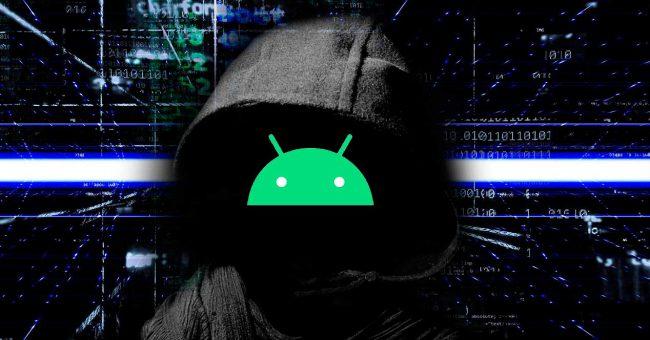 Because what comes to show us is that this same method can be used with thousands of other victims in many other different themes. Because in the end the hook is always the same, to create content of interest to certain groups, and introduce malware or a Trojan horse into it that slips through the back door into the victims’ mobile phones, usually with the Android operating system. This has been one of the great novelties of the third quarter of this 2022 in terms of cyber threats refers, especially if we talk about Android phones. 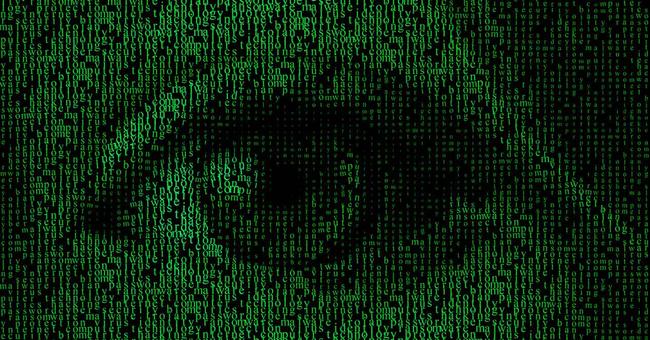 As you already know, it is best to ignore these types of posts on social networks. If someone offers us content that cannot normally be seen in our country, even paying, it is very possible that it is a hook to sneak behind a malicious software that seeks our most valuable data.

All mobile phones that exist with a 200 megapixel camera