This streamer has scammed 300,000 euros from his subscribers and friends 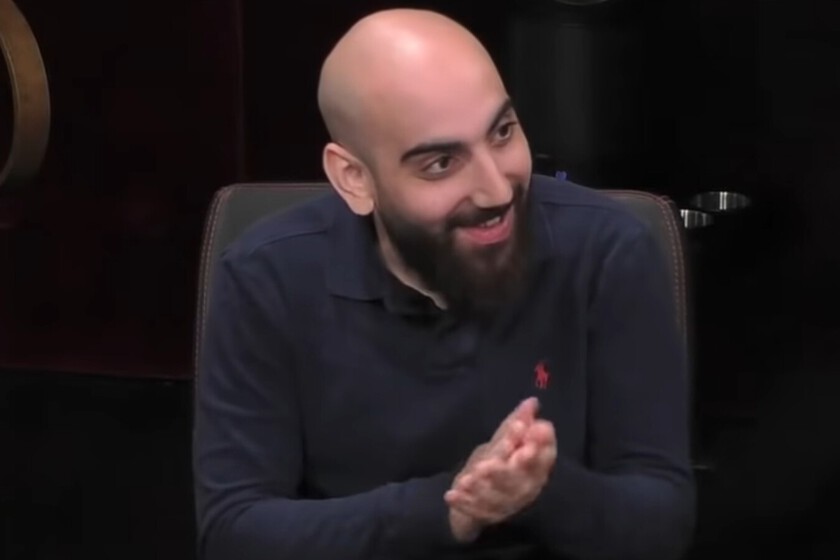 The world of Twitch is full of numerous content creators that have different themes. In recent days a great controversy has arisen about one of them, Sliker, an American streamer who scammed his followers thousands of euros to feed his gambling addictionsomething that has ended up bursting in his hands.

These accusations began last Sunday, when the streamer acknowledged that he had asked for large amounts of money from his Twitch followers and also from friends that he never returned. One of his great friends, Trainwreck, claims to have given him $100,000 to solve all of his financial problems, but he eventually lost it again in the game causing this friendship to break.

He scammed his subscribers and friends to continue betting

In the end, the streamer could not bear these serious accusations, doing one last direct this Monday where he recognized that it was all true. He spoke openly about his gambling addiction and all the financial problems that have come with it.

In order to have money to play in the different gaming establishments or on the Internet, the creator requested it from his hundreds of subscribers or from other creators. Due to the admiration that many of his followers had for him, some minors, they went out of their way to help him with his so-called financial problems by making large donations. But they did not know that this money was going directly to a roulette wheel.


In the statements he has given in his last direct, he has stated the following:

I was basically putting all my Twitch money into sports betting,” he said, “I was lying to everyone all the time about why I needed money. Behavior of a true addict

Such have been the cases that some victims, especially minors, have used cards or accounts that were not theirs but their parents or siblings, generating a serious economic problem for them. It is because of that some famous streamers like xQc have posted support for these victims promising that they will return the money to all the people who have been scammed.

This is something relevant, because xQc himself has also acknowledged his problem with gambling. But in this case, he has plenty of money so he doesn’t have to ask for any subscribers and he doesn’t go bankrupt as has happened with Sliker. This situation has also caused Twitch to ban streamers of some games of chance which will cause some creators like Sliker to see their channel affected.

In this way, make image cut out on iOS 16, share with friends