This technology may have its days numbered in laptop processors 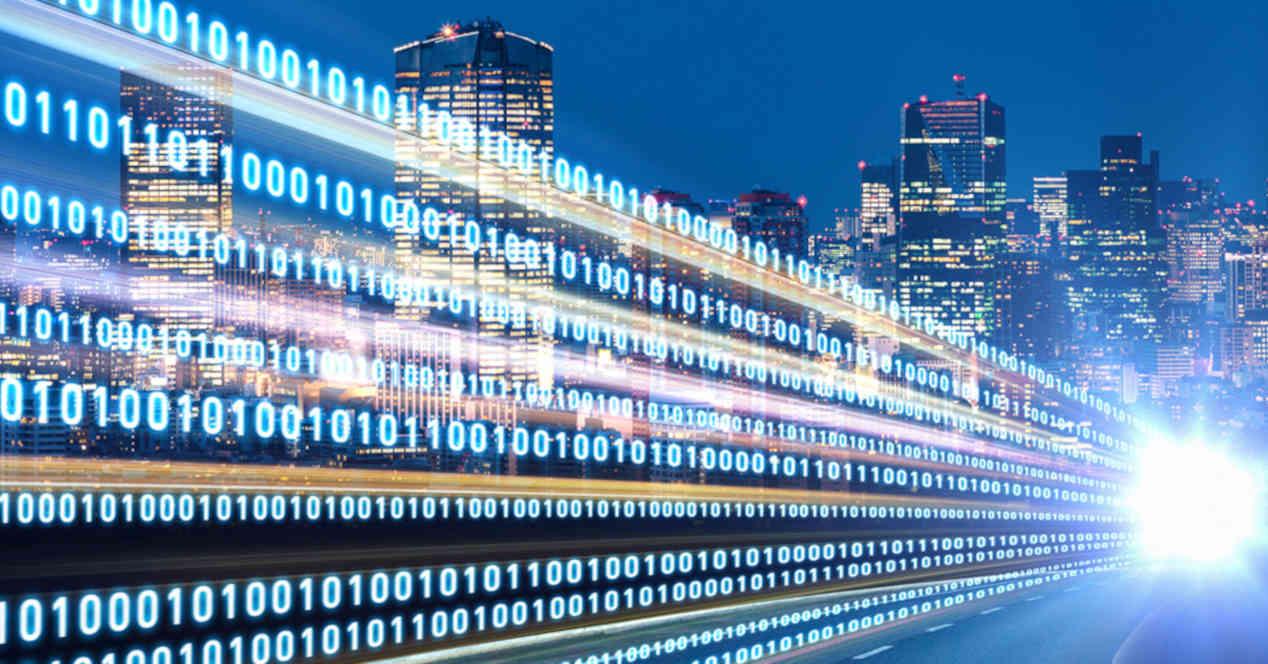 Share
Facebook Twitter LinkedIn Pinterest
The multithreading is very easily explained, it is about taking advantage of the execution gaps of the processor to do other things. It is the equivalent of the free time that we take out to do small tasks throughout the day and that they do not accumulate one after the other. So, when there is a latency problem with memory, the processor can leave the task it is doing and take care of another one in dead time. However, its use implies a significant increase in energy consumption in processors. The way to get it? Duplicate some parts of the Front-End of the processor, which means increasing the number of transistors spent.
Contents hide
1 Multithreading in computer processors will disappear
1.1 It will not be a difficult change to implement
1.2 Although not in the realm of applications

Multithreading in computer processors will disappear

One of the strangest things about current Intel chips is the use of P-Cores or performance cores with multithreading support and E-Cores without. In terms of size, the first ones take up much more area than the second ones, but the inclusion of HyperThreading is more well thought out for the low ranges, since the “efficiency” cores were created precisely to take advantage of those dead times for tasks of background.

So that you understand it better, as chips have become more complex, and in the specific case of processors, those parts that used to be used for multithreading have been replaced by complete kernels, although simpler. In reality, it is still the same strategy of large and small kernels that has existed in mobile for a long time. And since we are. Have you noticed that no mobile processor uses multithreading?


On the other hand, the increasing cost when manufacturing chips and the growing need to have additional cores to solve certain problems will cause the number of simpler cores to increase over time within the processor. We have already seen it with the Intel Core 13, where the rise has been on the E-Cores side. As for AMD, we have clues in various company patents that give us clues that in the face of Zen 5 they will follow the same path as Intel.

It will not be a difficult change to implement

One of the challenges when building a multicore system is the communication between them. Nowadays, a ring-type typology is used where each multithreaded core ends up having a duplicate communication system. So adding more drives will not result in increased internal complexity of the processor.

Although not in the realm of applications

Just because multithreading is going to disappear in processors, to be replaced by simpler cores to do the same job, doesn’t mean that the concept is going to disappear in the realm of applications. However, and although this is a little more difficult to understand, the fact of using smaller cores and not Hyperthreading or SMT gives a performance increase by making the execution of processes asynchronous.

If you don’t understand it, it’s easy, in a multithreaded kernel the secondary tasks have to wait for the main ones to finish and take advantage of the resources they leave free. On the other hand, in a system that combines large and small nuclei, they can take one that is free so that the process can be solved. All this without having to increase the consumption of the processor and thereby gaining greater energy efficiency.