This telecom company made a big statement, 5G Data Recharge Plan will be more expensive than 4G 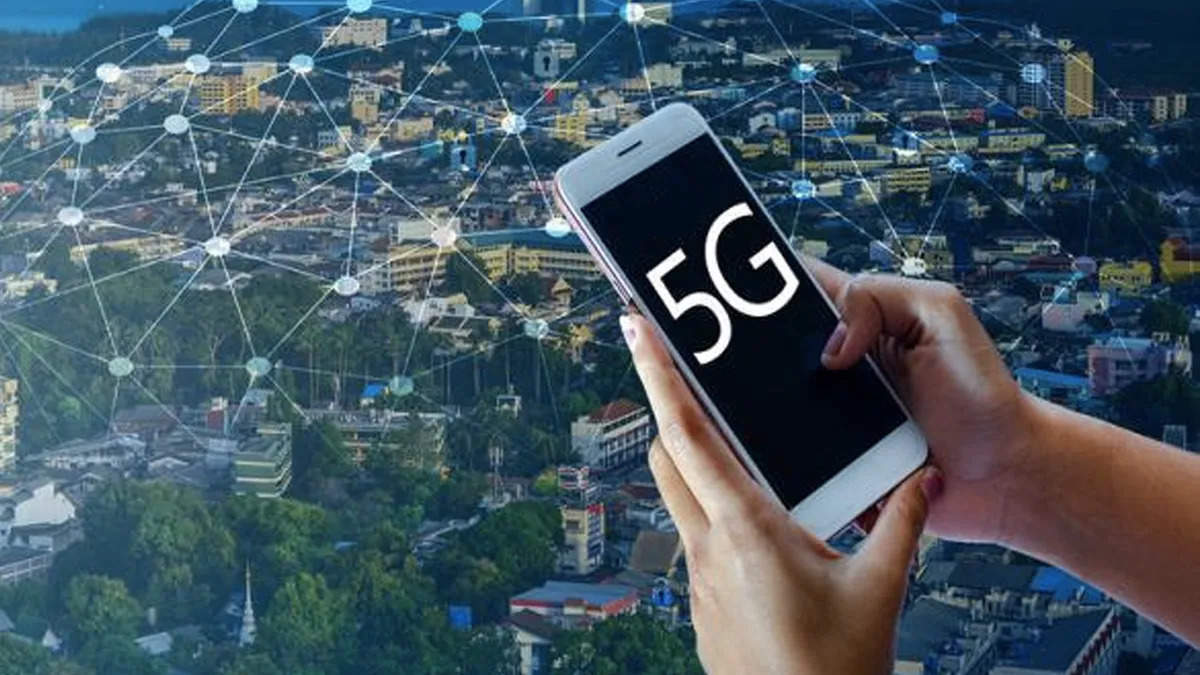 Share
Facebook Twitter LinkedIn Pinterest
Tech News Desk- The countdown for 5G service to go live in India has started. Telecom companies Reliance Jio and Airtel have indicated that they can launch their 5G services in India on August 15. Meanwhile, a statement has come out from the country’s third largest telecom company regarding the 5G plan. In fact, debt-ridden Vodafone-Idea Ltd (VIL) believes that 5G data plans (Vi 5G data plans) will cost more than 4G services. A senior company official has given a statement in this regard. In fact, VIL Managing Director and Chief Executive Officer Ravinder Takkar said in an investor call that the company has recently invested heavily in 5G spectrum auction. Hence the data plan for 5G services should be charged more. He expressed hope that by the end of this year, the charges for all types of telecom services will be increased. 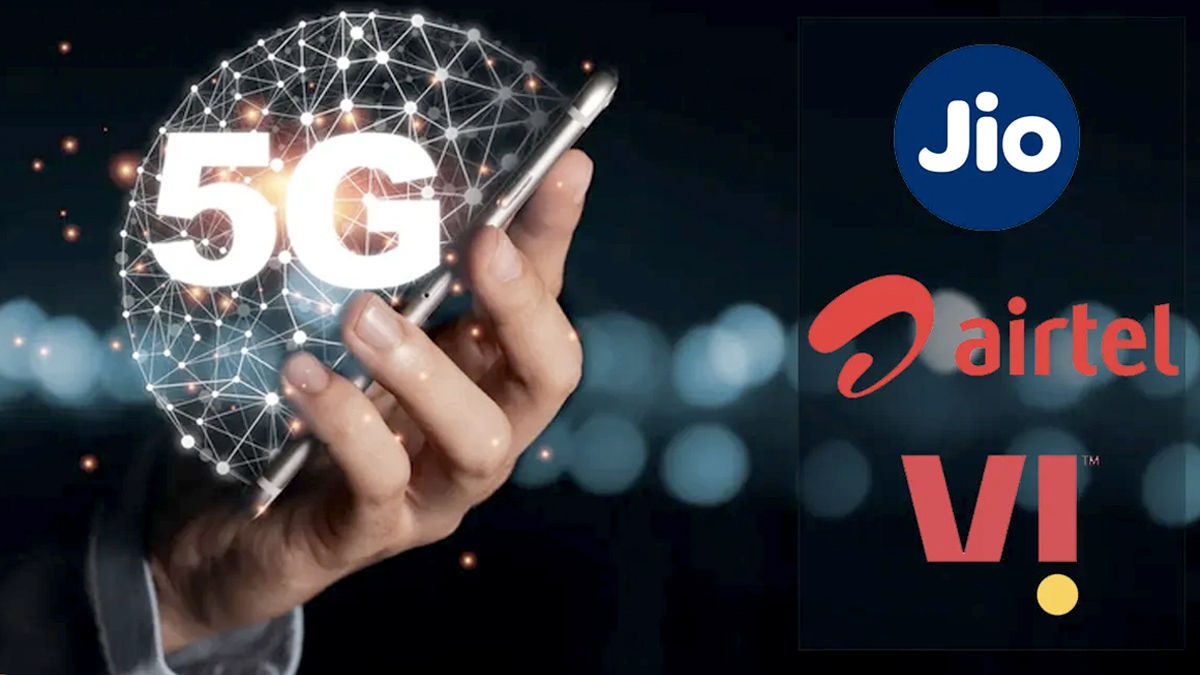 Vi, the merger of Vodafone and Idea, has also taken a small but definite leap in the path of 5G. Happily for Vi users, Vi has auctioned 5G spectrum for Rs. It has managed to get 2,668 MHz of spectrum by spending Rs 18,784 crore. Also, to remind you that Vodafone Idea had earlier said after the completion of the 5G auction that it will optimize it for the launch of 5G services. Will continue to invest in future-ready networks. At the same time, Vi has acquired mid-band 5G spectrum (3300 MHz band) in 17 priority circles and mmWave 5G spectrum (26 GHz band) in 16 circles. Also read: Before switching to 5G, know which frequency band your 5G phone and 5G SIM will work on

India’s first mobile call was made on this day after independence, knowing the cost of 1 minute will blow your senses