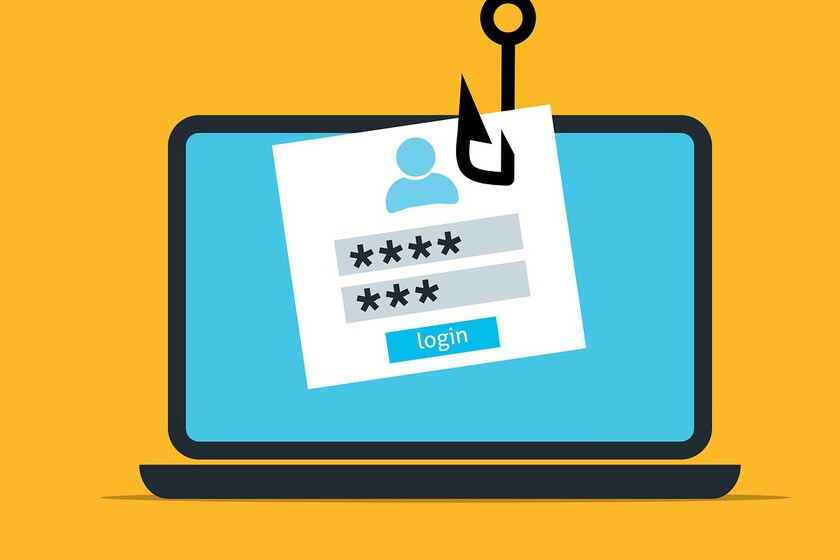 Using the same password for each service is not highly recommended in terms of security. Fortunately, password managers can get us out of trouble in this regard, being able to generate random keys and store them for quick access. Nordpass is one of the many services that offer this function, and to prove the bad habits we have when establishing a password, they published a while ago a top with the 200 most common passwords in the world.

The list includes a total of the 200 most common passwords of the past year, being able to specify between countries, and even gender. The company also offers very interesting data, such as the time needed to hack a password as easy as those that appear on the list, or even a comparator to differentiate between the tops of two countries.

It is possible that in the list that Nordpass offers we see ourselves reflected, especially in those websites where we were lazy to enter an effective password because we knew that we were not going to enter more. To no one’s surprise, the most common password is ‘123456’and practically almost half of the list are variations of this one.


As proof of our lack of creativity, Nordpass claims that there are many cases in which people put their own name in the password, being extremely easy to access it. The same thing happens when it comes to swearing or even car brands, the most used being Ferrari or Porsche. Another interesting fact is that the password ‘Onedirection’, which refers to the homonymous group of artists, also has a place on this list, as does the Liverpool football club. 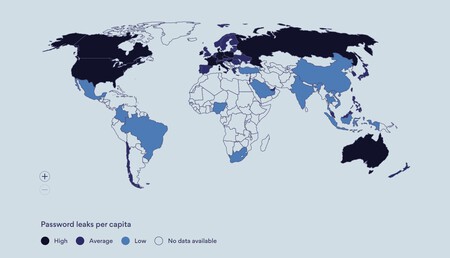 In addition to the list and the interesting data that the company offers in its investigation, we can also witness a world map where you can see the countries where the most passwords are leaked. In Spain there is a moderately high risk, but as we can see, countries such as the United States, Canada, Russia or Australia, among others, are in the top positions.

As additional data, Nordpass ensures that the word ‘iloveyou’ is more used by women in the United States, while ‘Hockey’, the king of sports in Canada, is more used by men. In addition, ‘Metallica’ has also made a place for itself on this list, not only for being one of the most popular metal bands, but also for being one of the most used as a password.

Among the recommendations offered by the service are the never reuse passwords, use complex passwords, change them regularly, and of course, use a password manager. Nordpass is a pretty decent manager, but it’s certainly not the only one. Among the alternatives we have services such as LastPass, 1Password, Dashlane, KeePass, and many more.