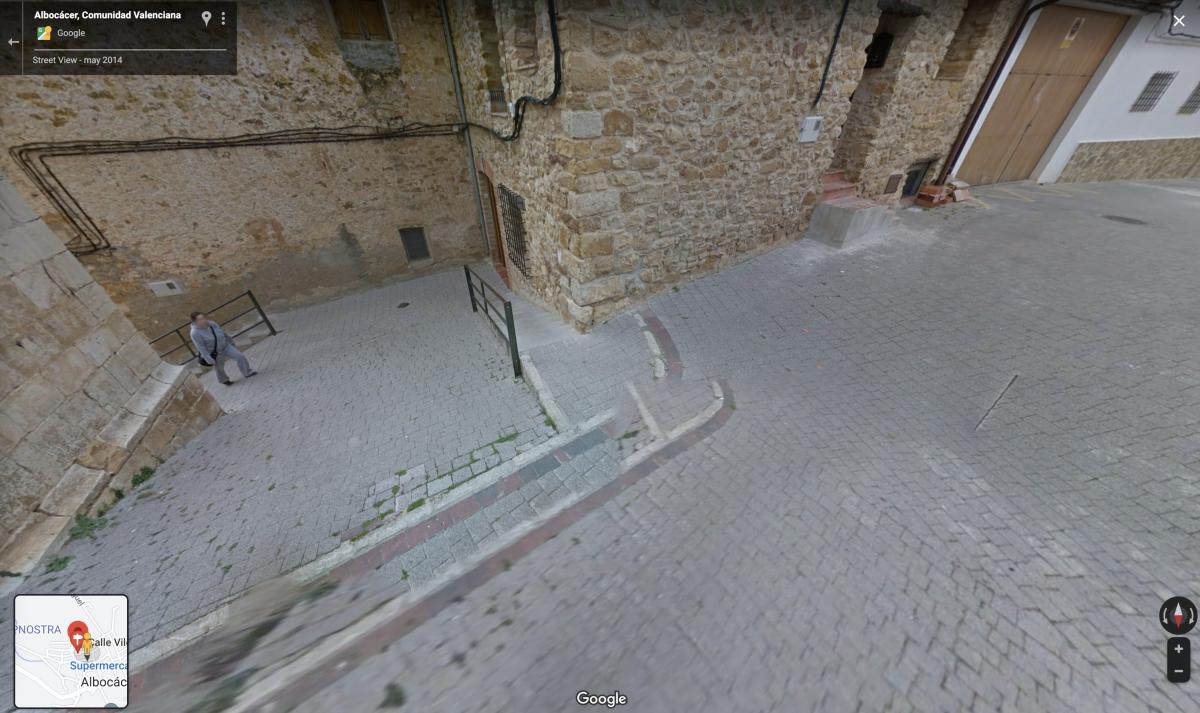 Share
Facebook Twitter LinkedIn Pinterest
It is clear that Google Maps has been installed in our lives and many times we trust its indications 100%, however, there are times that they are wrong and this case in Castellón is another great example.

It is not the first time that we see how people end up in problematic situations for following the instructions of the Google GPS application.

In fact, Google Maps is capable of generating routes both for walking with the mobile as by bike as well as public transport and, of course, by car. But all that glitters is not gold and sometimes the route generated has some small problems.

that’s where common sense it has to outweigh the indications of this app if we don’t want to have problems or even receive fines.

The case that we tell you below is one of these examples of generate a very complex route that usually ends up with problems of blockage of the road or that the car stays stuck.

The Albocàsser Town Hall, Castellón, has had to put up a barrier in an alley to prevent people from taking that road to get to the town hall square.

The alley that connects Plaça de La Vileta with the Town Hall is the shortest route, without a doubt, but what Google Maps does not take into account is the orography.

Google Maps and the shortest route is not always the best

On this occasion Calle La Vileta de Albocàsser is a street with a very steep incline that ends in a curve and circulation very difficult.

In fact the width of it at that place has caused drivers to get stuck on several occasions in that Location that, first of all street viewit does not seem so steep, but it does end with stairs to the town hall.

The mayor of the municipality has commented:

To avoid future problems they have installed a barrier so people can’t follow those Google Maps directions.

so we can correct the pronunciation of names in Siri