This was NeXTSTEP, the operating system of Steve Jobs’ other “Apple” that we all use without knowing it 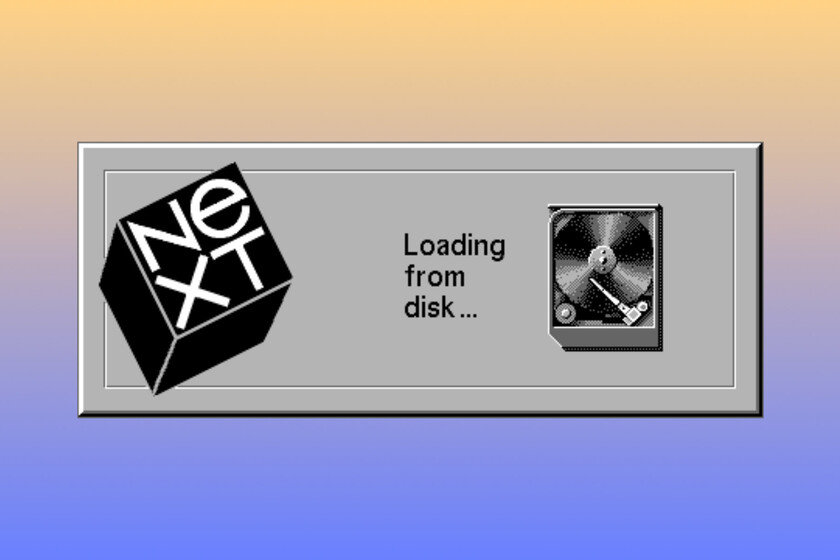 Share
Facebook Twitter LinkedIn Pinterest
When Apple’s board of directors kicked Steve Jobs out of the company he himself had confused, Jobs founded another company: NeXT. “Next” in English clearly shows that Steve Jobs was ready to move on and, although the company under his command was no longer called Apple, we could consider it the other “Apple”, more because of how subsequent events developed.

The year was 1985 and, after informing the board of directors that he would found his own company and that he would take some employees with him, Steve Jobs invested no less than $12 million of his own money to found NeXT. Together with his employees, who were directly considered “members” of the team, he began to develop the first ideas.


An operating system that will be very familiar to us

Shortening the story of what happened to NeXT, which they tell us in Xataka, at the moment in which Apple realized that it urgently needed an operating system with memory protection, network communications, and an object-oriented application layer bought NeXT. The figure paid by the company in 1997 was 429 million dollars and 1.5 million in shares. The purpose of the purchase? Convert the NeXT operating system into a new version of MacOS that would be called MacOS X. With an X marking 10, this numbering has been with us until just a couple of years ago, when macOS Big Sur went to version 11 at the end of 2020. This is the weight that NeXTSTEP had in Apple operating systems. And that is exactly why we all use it, even if it is without knowing it. More if we take into account that iOS, iPadOS, tvOS and watchOS have been supported by macOS since its inception, and this in turn still retains icons and concepts from NeXTSTEP. Several elements of the graphical interface, the same and ubiquitous Dock, the services menu and the Finder Column view are all inherited from Steve Jobs’s other “Apple”, which at that time was still driving with license plates. In the captures that accompany this article we go through, in order, the version 1.8, 2.0 and 3.3 of NeXTSTEP. And we clearly see elements that are familiar to us. Just above these lines we find the Mail app, for example. Along with a prominent Dock on the right side of the screen that already displayed the trash can at one end.

in other catches we see the classic window menus, which are all gathered at the top of the screen, without being tied to a specific application or window. We also see the buttons for managing, but not closing, the windows, which appear in the upper left corner. And also the Finder interface (calling it that way to understand each other) with the famous column view that we use today.

Special mention to the solitaire game and the black and white flight simulator from the screenshot of NeXTSTEP 0.8. Something really advanced for the time, although now it may seem archaic. In any case, an operating system that has laid the foundations for all the Apple products we use today. An operating system fruit of which, Steve Jobs, went to the next stage.