This weekend you can play Far Cry 6 for free, we tell you how 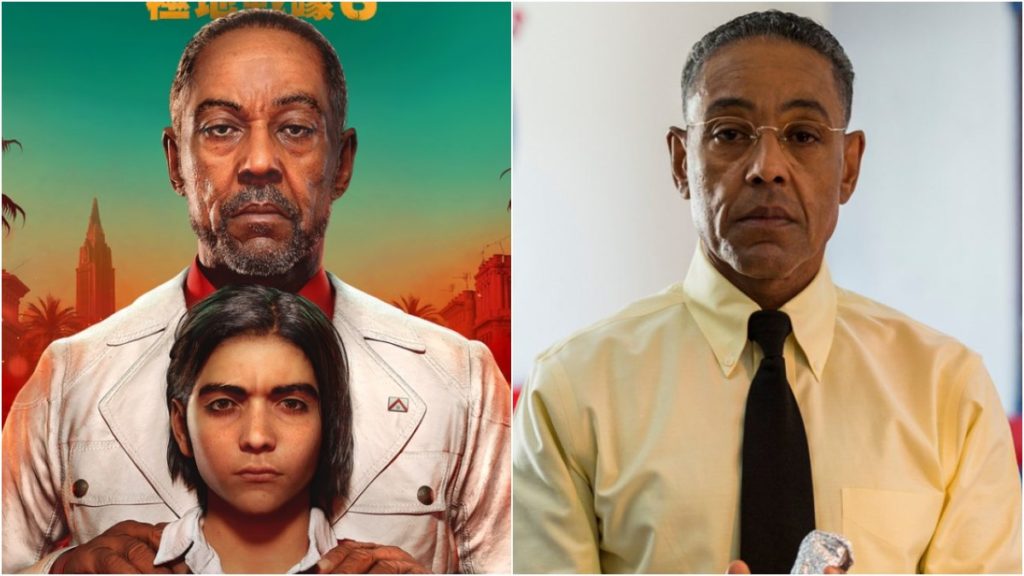 Share
Facebook Twitter LinkedIn Pinterest
Far Cry 6 will be free to play this weekend, Ubisoft announced, opening up a great opportunity for fans of the popular Ip to play the latest installment in the franchise.

The full game and all free DLC released so far will be free to play through August 8 on Xbox Series X/S, Xbox One, PS5, PS4, Stadia, and PC.

The game has also been heavily discounted, with PC gamers able to get 60% off all editions of the game and 50% off the Season Pass and all three DLCs.

Ubisoft Will Make New Star Wars Game; all you need to know

Through August 15, Xbox players can get 60% off the Standard and Gold editions of the game, and 50% off the Season Pass.

Until August 17, PlayStation players can get 55% off the Deluxe Edition and 60% off the Ultimate Edition as part of the PlayStation Store Summer Sale.

What awaits you in Far Cry 6

Far Cry 6 takes place on the fictional island of Yara, “a tropical paradise frozen in time,” where a revolution has pushed Castillo to restore his nation to its former glory “by any means.”

The recent installment of Far Cry had a lukewarm response from critics due to the lack of some technical elements within the game.

Don’t forget to subscribe to our Youtube Unocero Gaming channel to be informed of the latest in the world of video games and check the reviews of games like Far Cry 6.