This will be MODOK in ‘Ant-Man and the Wasp: Quantumania’ 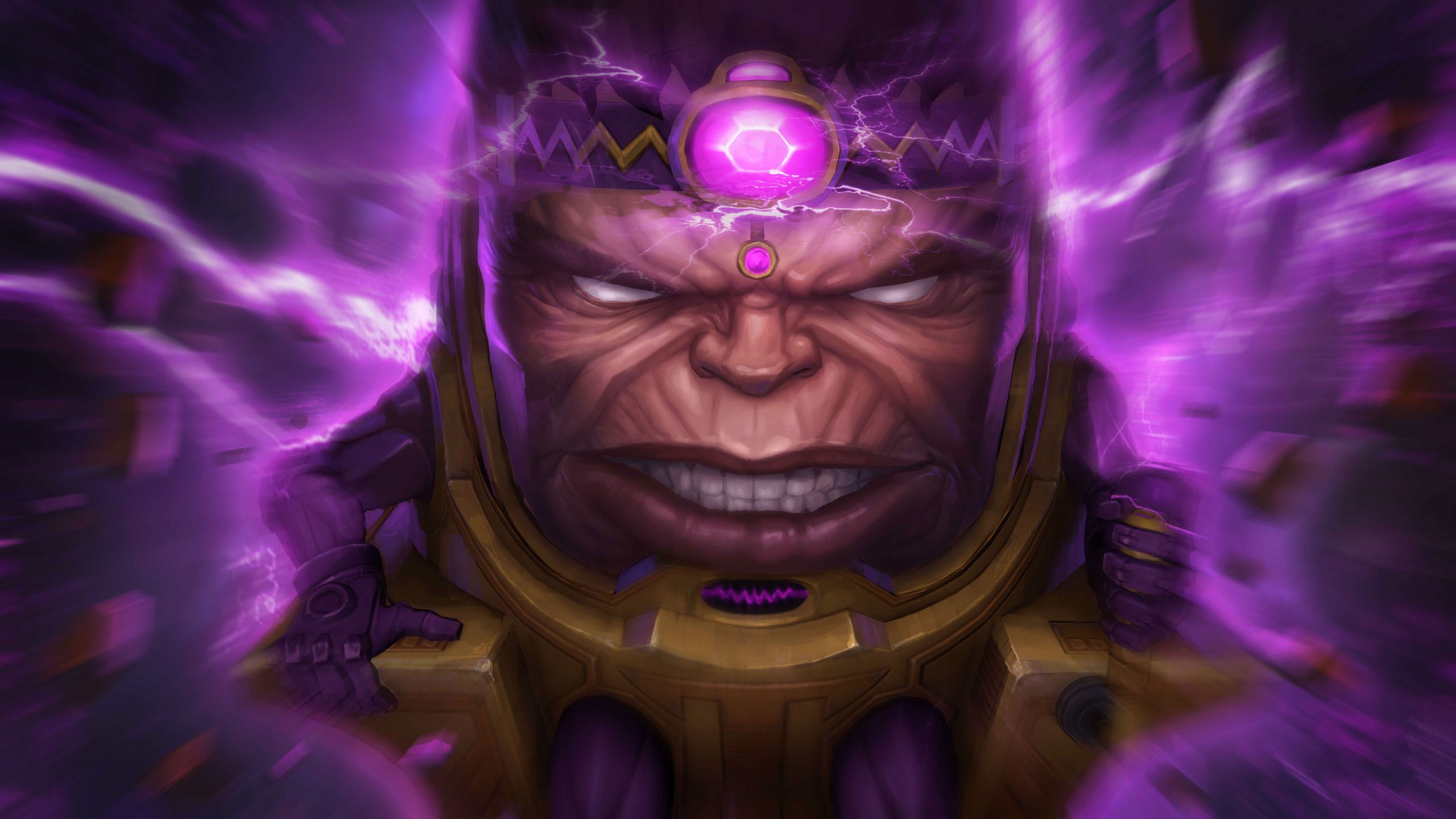 After months of speculation, Funko Pop has been the ones to provide the first image of MODOK, the classic Marvel villain. The character will jump from the comics to the movies in the movie Ant-Man and the Wasp: Quantumania and until now his appearance has been one of the big questions.

With phase five of the House of Ideas Cinematic Universe ready to explore in the subatomic world, MODOK is an essential presence in future stories. However, until none of the trailers showed what the evil creature would look like in Peyton Reed’s film.

But, as has happened on previous occasions, Funko Pop was ahead of any promotional and official Marvel image. The catalog revealed how MODOK has been reimagined for the film. According to the collection of collectible toys, designed by the company, their appearance will be relatively similar in Ant-Man and the Wasp: Quantumania to comics.

Contents hide
1 Ant-Man and the Wasp: Quantumania It will be the tour of a whole new world
2 MODOK, a well kept secret

Ant-Man and the Wasp: Quantumania It will be the tour of a whole new world

Ant-Man and the Wasp: Quantumania the first film of the fifth phase of the Marvel Cinematic Universe. In addition, it will carry a greater load of visual development. This is how he commented to Looper Anthony Francisco, former Visual Development Artist at Marvel Studios and responsible for MODOK’s future look

“It was a lot of fun because he is one of my favorite characters that I drew when I was younger. I did it many times, with him fighting the Hulk. Kevin Feige really liked my interpretation of him, and I can’t wait for the day that he can be shown.” In the same interview, Anthony Francisco commented that MODOK’s version of him paid homage to the character and his original design. Also, during his long journey through the world of comics, which suggests that he will be one of the points of greatest interest in the Ant-Man and the Wasp: Quantumania.

Although its role in Ant-Man and the Wasp: Quantumania, in the comic the character has a curious story. George Tarleton was an AIM (Advanced Idea Mechanics) agent who decided to transform his body into a living computer. Which made him a virtually invisible threat and led him to face off against classic Marvel heroes. In fact, Captain America, Iron Man, the Hulk and the Avengers have had violent encounters with MODOK. Although in the end, he was defeated and ended up taking refuge in the Quantum Realm.

For now, the only official image of the character is the one he has shown Funko Pop. It is even unknown which actor will play this villain who essentially depends on his intelligence and the environment of the Quantum Realm to survive. But rumors indicate that he is a familiar face and that he will undoubtedly be a natural evolution, to the Ant-Man trilogy. Could it be Corey Stoll (Darren Cross/Yellowjacket) whose return remains an enigma? It only remains to wait.

Ant-Man and the Wasp: Quantumania opens on February 17, 2023 in theaters around the world. In addition, it is the film that opens the fifth phase of the Marvel Cinematic Universe.