This will be the future of ‘1899’, according to the creators of the hit Netflix series 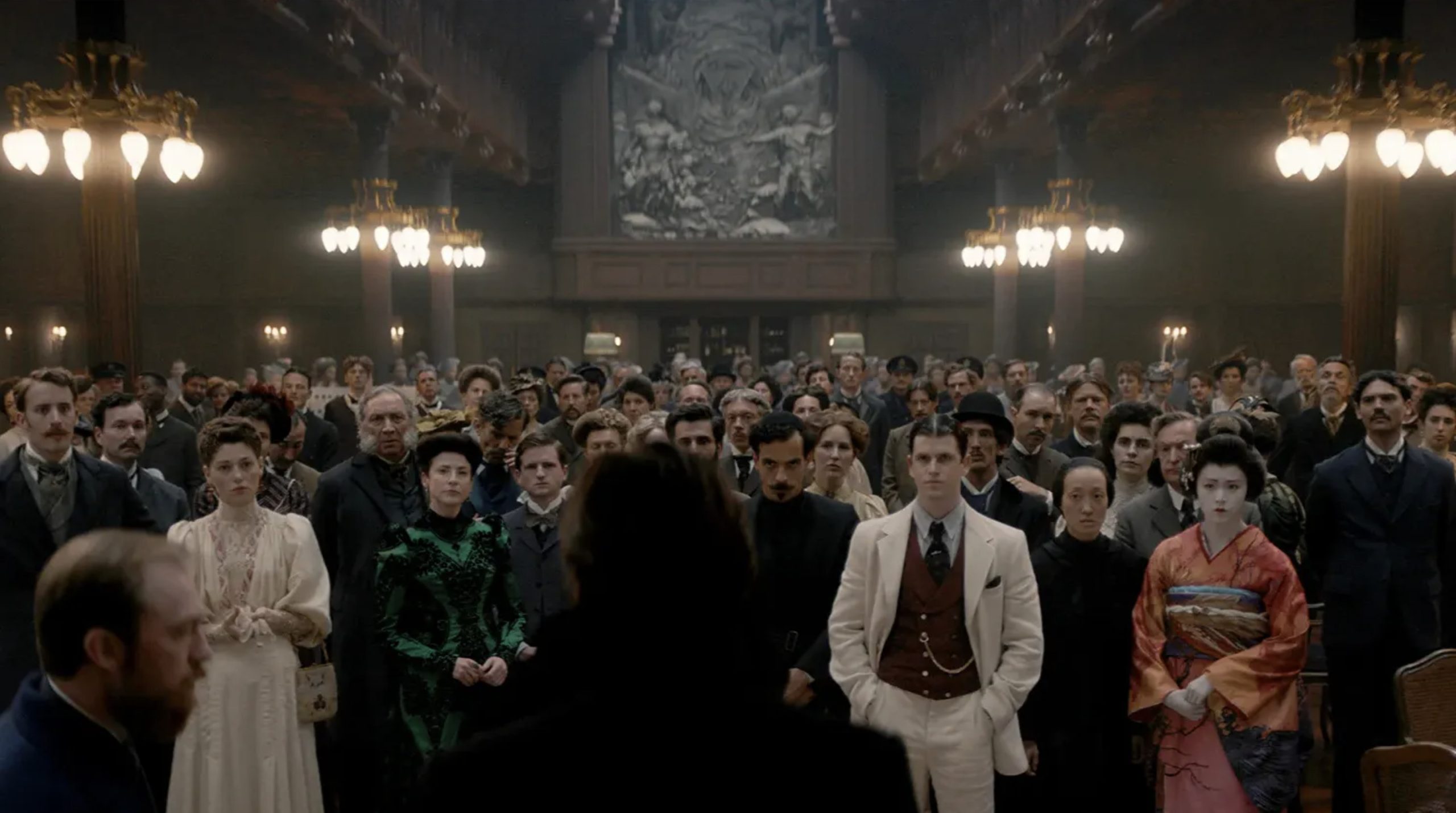 1899 the new Netflix series created by Jantje Friese Y Baran Bo Odarresponsible for the highly successful Dark it is working very well for the platform. With a completely different premise, but taking similar narrative elements, it seems that they have hit the nail on the head again.

But will the story of 1899 get as complicated as it did with Dark? What can we expect from the second and third season of the series? Some of these questions have been answered by the creators in an interview conducted by the hollywood reporter. The future of the production is addressed and they even talk about how they will resolve the ending, regardless of the changes that the story may undergo during its development.

Faced with the question of the real ambition behind 1899and about the potential of the next two seasons, Jantje Friese explains “We like to have an end before we start. We want to know exactly where we are going. We are moving into a story and we want to know how we will solve it when we reach its conclusion. In the middle there may be new looser ideas and as we progress, these may change.For example, in Dark the parallel universe was always planned for the second season, but we decided to delay it until the third. These are things that always happen. It is important to be flexible and allow the process to surprise you as you carry it out, but always knowing where you are going.”

‘1899’ has a totally different structure than ‘Dark’

According to Friese, the intent was not to exactly copy Dark in the way that 1899 is structured. “I think they are two different concepts that, from a narrative point of view, should be different. With Darkthe story is about time, taking something linear, creating a lot of knots, and trying to get the audience to unravel them so that it makes sense to them.”

“But 1899 has a different structure. We never thought that, as many people did not understand Dark, we will make this series easier to understand. I’d say it’s 50/50. Some people find it simpler to understand, others find some of the puzzle pieces more complicated. We think it’s a very personal experience. But we’re definitely not trying to make it easier to decipher.”

“What we did do was stay true to our audience, who love this kind of story-based puzzler and know every culture. They’re really good at connecting different elements. So we want it to be a great experience and not be so simple to understand.” .

For bo Odar, it is unfair to compare the three seasons of Dark with the first season of 1899. “I think they are just as complex, but with Dark things got harder to understand in the second and third seasons.”

“With the ideas we have for the second and third seasons of 1899, the series is going to get very complicated.” And, definitely, it is one of the main reasons why we are so attracted to the series of this pair of filmmakers.

The first season of 1899 and its eight episodes, is now available, in its entirety, on Netflix. The second and third seasons are already approved, but they still don’t have a release date. Make sure you have this setting properly configured before viewing.