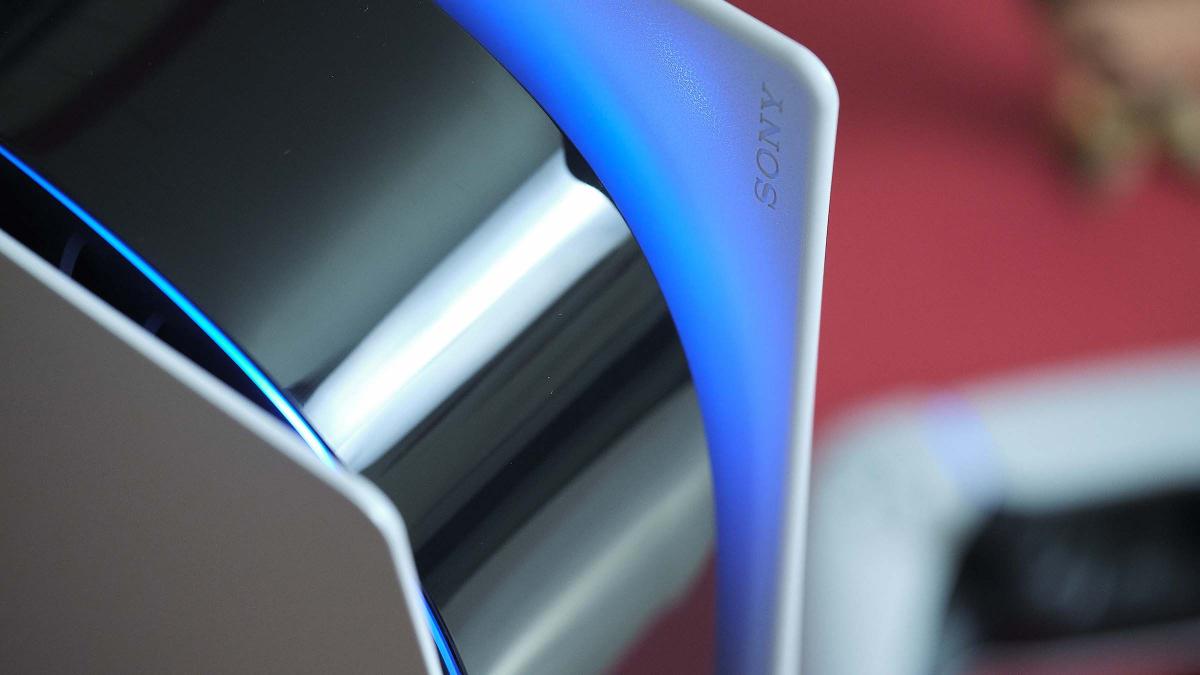 Share
Facebook Twitter LinkedIn Pinterest
The best-selling console of the new generation is receiving updates since it came out back in 2020. Right now we are on the third iteration and Sony’s idea is to design a big change for 2023.

The PlayStation 5 is one of the most sought-after and coveted products on the market. There is no stock available and those that go on sale fly in seconds. Sony wants the success of your console is compatible with its normal manufacture and they have an idea of ​​how to achieve it, as they already did with the PS4.

Sony’s idea is to design a new model of the PlayStation 5, which will receive a one-time revision in the middle of fiscal year 2023 to launch around September 2023, explain the sources that have revealed these plans.

According to these, the new console will completely replace the A, B, and C chassis that have been in production since the console’s launch. Remember that a few weeks ago we learned that Sony had started to launch PS5 with a new lighter design.

The console, currently called the D-chassis PlayStation 5, will have almost identical hardware to that of existing consoles already on the market, but with a key change in its design, as we now explain.

The most surprising novelty of this new PS5 is that the console will have a removable disk drive. The removable drive will connect to the PlayStation 5 via an additional USB-C port on the rear of the console.

It is understood that this new PlayStation 5 console will be sold alone or in a pack with the removable disk drive. It is also believed that the reader will be available for purchase separately, so that if it breaks, there is no need to buy a whole new console.

Sources have hinted that while the new detachable drive is portable, it won’t ruin the aesthetics of the console and will attach to it without appearing external, which presumably means the new PlayStation 5 will look similar to the existing model.

Changes in the Sony console

However, the new removable disc drive could mean that the new iteration of the PlayStation 5 is thinner and lighter, something that Sony has tried to implement effectively with its latest PS5 models.

Sony Interactive has reported that, As of June 2022, the company has shipped more than 21.7 million PlayStation 5 consoles. If these production figures are to be believed, they suggest the company expects a significant increase. Will they reach the level of PS4?