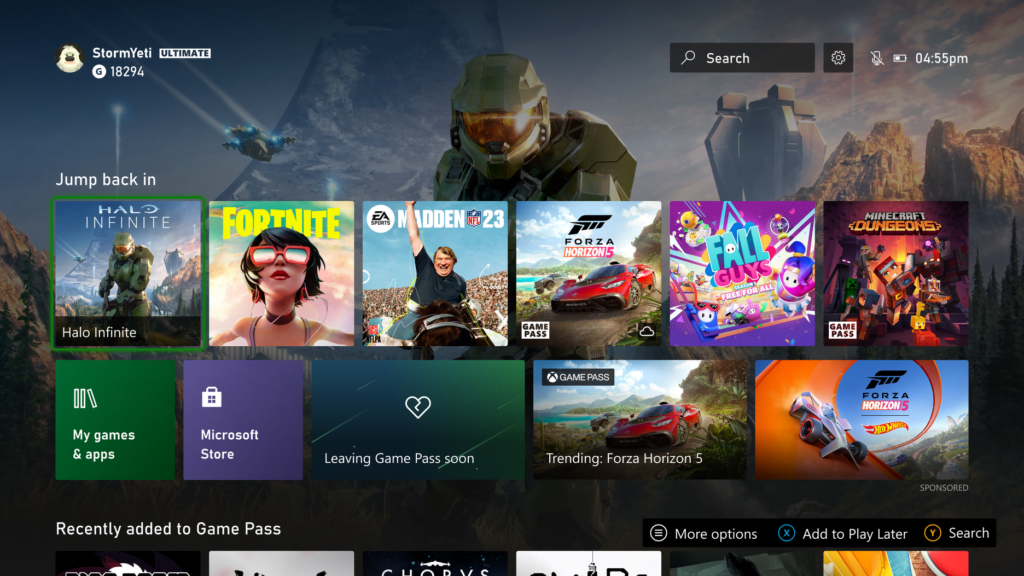 Share
Facebook Twitter LinkedIn Pinterest
While the entire video game industry began to raise its prices, Xbox decided to maintain prices for both video games and consoles. In fact, Phil Spencer warned in October that “they could not maintain prices forever”, but they could keep them frozen until the end of the Christmas season.

Said and done. Starting in 2023, Xbox first-party games will go up from the usual 60 euros to 70 euros. In fact, the official data has been provided in dollars, so it would not be surprising if the increase in Europe is higher given the devaluation of the euro against the US currency.

The price of Xbox games goes up, will Game Pass be next?

This price increase will apply to titles that Xbox launches as first-party throughout 2023. Therefore, It will affect long-awaited titles such as Starfield, Forza Motorsport or Redfall. However, from Microsoft they remember that they will be available on the day of their launch through the Game Pass subscription.

It is still unknown if Xbox Game Pass plans will also end up affected by the price increase, although it would not be surprising if Microsoft tries to keep this price as long as possible. After all, Xbox subscriptions are still booming, and raising the price could slow down their growth.

We have maintained the price until the end of the holidays so that families can enjoy the gift of gaming. Starting in 2023, our new games built for the next-gen, including Forza Motorsport, Redfall, and Starfield, will launch for $69.99 on all platforms. Prices reflect the content, scale, and technical complexity of these titles. Since these games have been developed by the Xbox teams, they will be available on Game Pass the day they are released.

In this way, Microsoft is forced to match the prices that other developers such as Sony, Ubisoft or Take Two began to use. Another of the unknowns is whether the team led by Phil Spencer will end up raising the price of Xbox Series S and Xbox Series X, something that does not seem to happen looking at the offers launched last Black Friday.