this would be the ambition of the Realme GT Neo 5 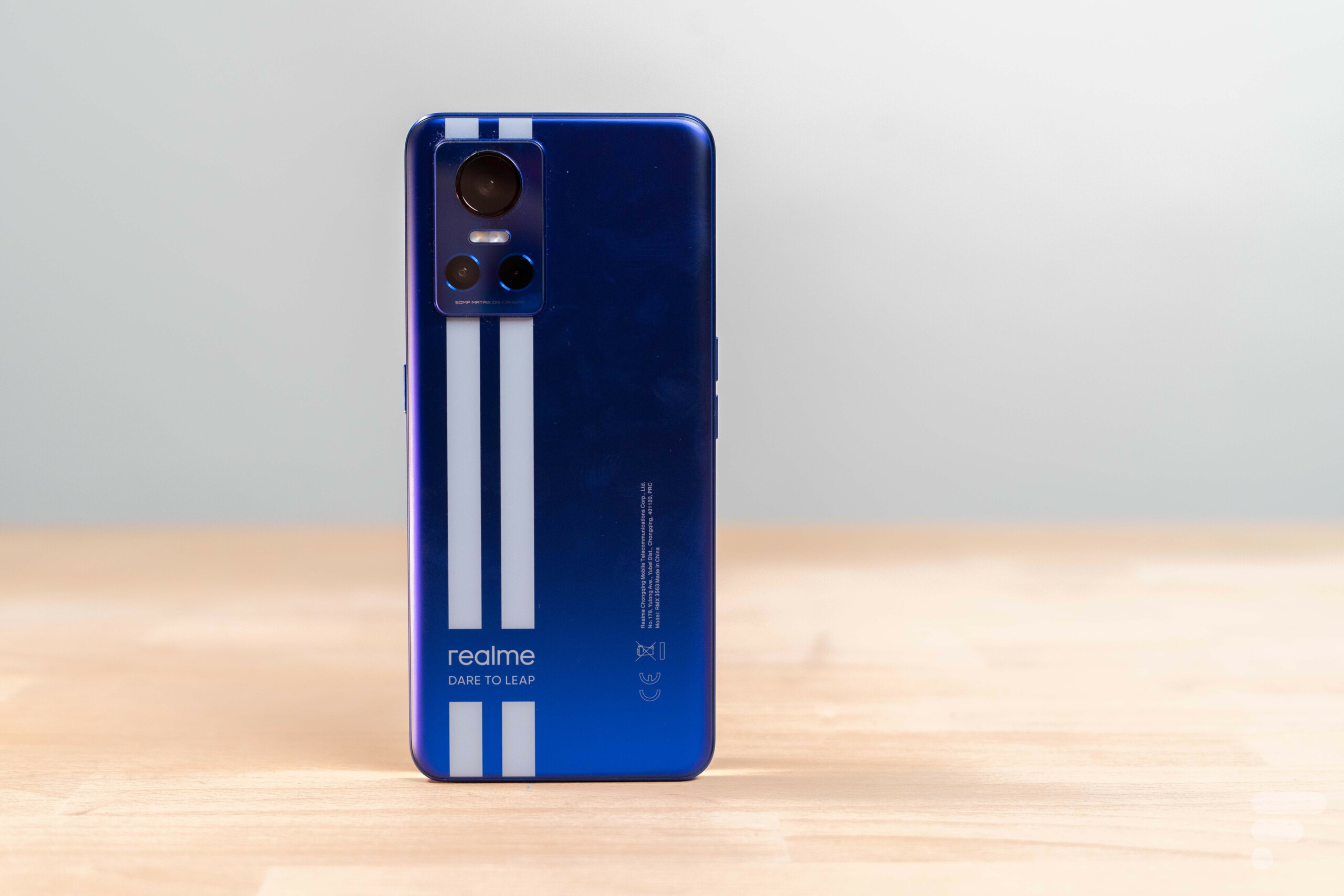 We know a little more about the future Realme GT Neo 5, and in particular about the power supply component of the device. Leaked information paints a picture of a particularly… fast fast charge.

In accordance with Chinese tradition which takes a dim view of number 4 (supposed to bring bad luck), the Realme GT Neo 5 will therefore take over from the current Realme GT Neo 3 in a few months. and other rumours, the device is starting to look less and less mysterious. Today, thanks to the information unearthed by the leaker Digital Chat Stationwe learn precisely more about the battery and the charging technology of the device… and it promises.

In this case, the GT Neo 5 would be available in two versions: the “classic” GT Neo 5 (BLP985) and the GT Neo 5T (BLP987), equipped differently. The first would thus be equipped with a 5000 mAh battery compatible with 150 W fast charging, while the second would be satisfied with a capacity of 4600 mAh, but this time coupled with 240 W charging technology.

Speed ​​for screen, SoC and battery

As a reminder, the Realme GT Neo 3 is also available in two versions. The first is equipped with a 4500 mAh battery compatible with 150 W, while the second goes up to 5000 mAh, but this time with “limited” fast charging at 80 W. The 150 W charging offered by the manufacturer currently makes it possible to recover 100% autonomy in just 15 minutes according to our tests.

If the heat released by the 240 W recharge, foreseen on the GT Neo 5, is well managed, it’s a safe bet that such technology will make it possible to refuel in less than 10 minutes on the mains. In any case, this is what Oppo (parent company of Realme) promised at the start of the year on its 240 W SuperVooc technology.

For the rest, the Realme GT Neo 5 would be equipped with a Sony IMX890 main photo sensor (with optical stabilization) supplemented by two other rear sensors whose specifications are unknown for the moment. On the front, the device would finally be equipped with a 16 or 32 MP selfie camera.