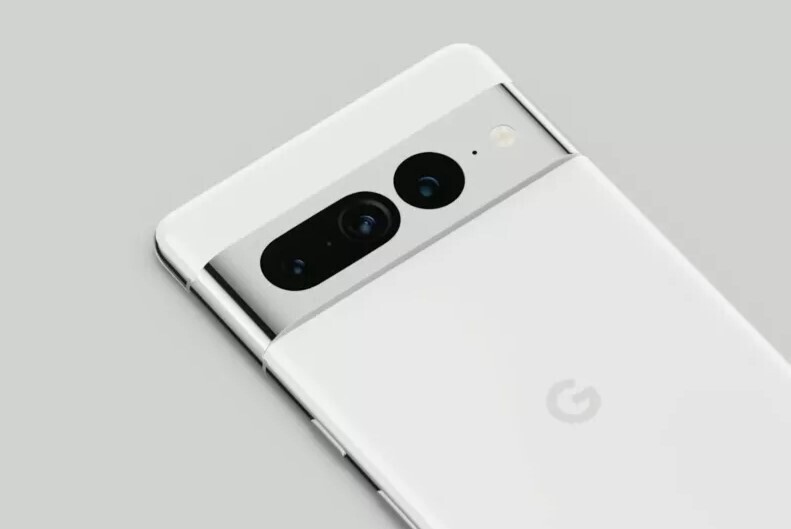 Share
Facebook Twitter LinkedIn Pinterest
It will arrive in the month of October and there is less and less left for its presentation. And there is also less left for its sale. The Google Pixel 7 are approaching the market and of the two models, the Pixel 7 will be the basic. At least until the Pixel 7a makes its appearance next year, if it finally arrives, we have no leaks for now.

Some features of this future Pixel 7 have already been leaked, most of them unofficial as Google has not ruled on them. But now we have before us a fairly complete list of what the Pixel 7 will be if this compilation becomes a reality. A compilation that matches many specifications that were already “known”, and when the river sounds you already know what happens. The water thing.


The Pixel 7 has been almost completely leaked

The Pixel 7 will be presented on October 6, and should go on sale a couple of weeks later. It should also arrive with Android 13 without modifications running through its veins in addition to having the Google Tensor G2, the second generation of Google processors. Maybe made by Samsung, maybe not. It’s something we’ll find out later. But We already have much more to put into our mouths.

Direct from leaker Yogesh Brar now comes a leak that includes an almost complete list of future features of this Pixel 7. As we have already said, nothing is official and everything is treated as rumors, but there are too many coincidences between different leaks not to think that the vast majority of the data contained therein is true. Let’s see what they tell us.

From the outset, the Google Pixel 7 would arrive with a 6.3-inch diagonal OLED screen with FullHD+ resolution and 90Hz refreshment. The processor would be the aforementioned Google Tensor G2 accompanied by the house brand Titan security chip. The base (and apparently only) RAM would be 8GB and we would have 128GB and 256GB of internal space to choose from. No microSD, of course.

Regarding the cameras, the leak speaks of 50 megapixels for the main sensor, 12 megapixels for one with a super wide-angle lens and 11 megapixels for the front. The Pixel 7 would arrive with 4,700 mAh battery with 30W fast charge and wireless charging, in addition to having Android 13 running through the veins. Other specifications speak of stereo speakers and the presence of Bluetooth LE low energy. All this, if fulfilled, is what we will see appear on October 6. We will be attentive to the Google event to bring you all the official specs firsthand but keep in mind that the leaked data above these lines looks solid. We’ll see how many are real.