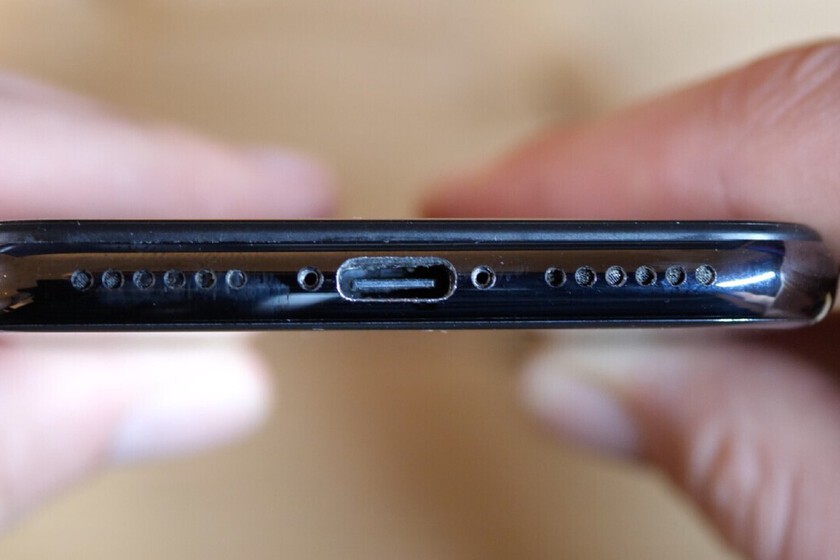 Share
Facebook Twitter LinkedIn Pinterest
Without getting into debates about supporting liberalism or business regulations, the unequivocal fact is that the European Union has made several gestures for Apple to adapt to what for the European Council is an iPhone more appropriate to the regulations and proof of alleged monopolistic practices.

These gestures are proposals, draft laws and even demands of which nothing has yet been confirmed or sentenced, but if everything goes in favor of the European Union the iPhone would undergo some changes that would make it unrecognizable over time. Both in hardware and software.


More app stores, USB-C and payments with the service you want

The change that we would notice the most in our day to day is the abandonment of the Lightning connection to adopt USB-C. The European Council has already agreed on the proposal to process it later as law, something that Apple has been opposing for some time since, according to them, it would leave much less room to innovate. This may also affect other accessories: Lightning is still used by AirPods, Magic Keyboard or Magic Mouse. In Cupertino they would be forced to change the connection of a good part of their products.

And then come the changes in services and the system itself: the App Store would no longer be the only place to download apps. This would be forced to coexist with alternative catalogs full of applications that have never had permission to be officially installed on the iPhone and iPad: emulators, unofficial content download managers… it would open up possibilities that would interest many users but in return we would have risks of much higher security.

App Store rates could also be affected. Pure competition or a European regulation could set a lower limit than those current 15% or 30%, which would be a setback for Apple’s income and some diversification in the prices of digital subscriptions.

We can even think about how we might choose a browser when setting up a new iPhone, to protect Safari’s competitors, just as we saw in Windows.

Regarding payments, the iPhone’s NFC chip would be completely open. That means users could choose to pay with Apple Pay or another service, like Google Pay. For practical purposes there is no difference, but the competition could motivate those services to offer some type of promotions. “Pay with Apple Pay 20 times in a month and receive this discount“.”Pay more than €30 with Google Pay and download this application for freeAnyway, Apple is already moving chips so that Tap to Pay has some opening with third-party services.

Anything else? Well, we can think of other measures in which Europe has not wanted to get involved but that it would not rule out, such as telling Apple that allow engines from other browsers on iOS and iPadOS. Right now Chrome, Edge, DuckDuckGo or Firefox use the Safari engine and simply add their service layer on top. To this we can add that, when configuring the device for the first time, we are offered to choose which browser we want to use. Or who knows, maybe they’ll force Apple to make iMessage usable on all platforms with DMA.

This scenario, with all these changes, would be what would happen if Apple lost absolutely all the legal disputes and all the laws that are in the pipeline were approved. It can happen, but it would be an extreme case. What we may find is a watered-down version of this, with some measures applied but without so many regulations that would surely affect Apple’s finances. We will see the answer gradually over the years.