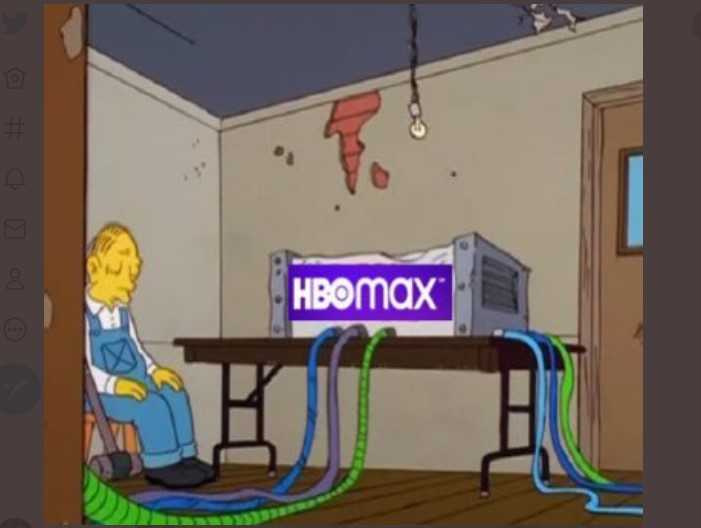 Share
Facebook Twitter LinkedIn Pinterest
The closing of 2022 as well as the start of 2023 will bring turbulence to the world of streaming. And it is that we are not only talking about the expected launch of the level with “cheaper” ads from Disney +. HBO Max is about to disappear as we know it.

It was last August when Warner Bros. Discovery confirmed that it would launch a new streaming service that would merge the content now hosted on HBO Max and Discovery+.

Warner Bros made up the numbers of HBO Max, its 10 million subscribers do not exist

Although this merger was expected to take place in the United States during the summer of the following year with the launch of the new platform, these plans have changed and it could be during the spring of 2023 when we have the first look at this entertainment option.

Until now, there is no official date, although we now know what would be the name with which this new streaming platform that will replace HBO Max could land.

At least that’s how it has been advanced by a report signed by CNBC, which indicates that, although there is no official confirmation, the platform that will replace HBO Max will be called simply “Max”.

Although it has not been fully defined, the report highlights that it is “the most likely option”, since this “simple” mark would distance the new service from the mess that has been generated in recent years around the “HBO” firm.

The replacement for HBO Max would replicate Disney +

Perhaps an important advance of what we can expect in the future for HBO Max, but not the most important is that we can wait for the new platform to replicate the model that Disney + has worked with in spades.

Reports indicate that the replacement for HBo Max will have various segments of content from both HBO, Discovery, DC Comics, Warner Bros. and others, in the same way that Disney + has sections for Star Wars, Pixar and National Geographic, among others. franchises.

It is not yet clear how much the new subscription will cost, the only thing to keep in mind is that combined, HBO Max and Discovery+ have a user base of close to 94.9 million subscribers and that could make a difference in the future.

What to Look for When Buying a Home Security Camera