this you will pay to see ads and a limited catalog 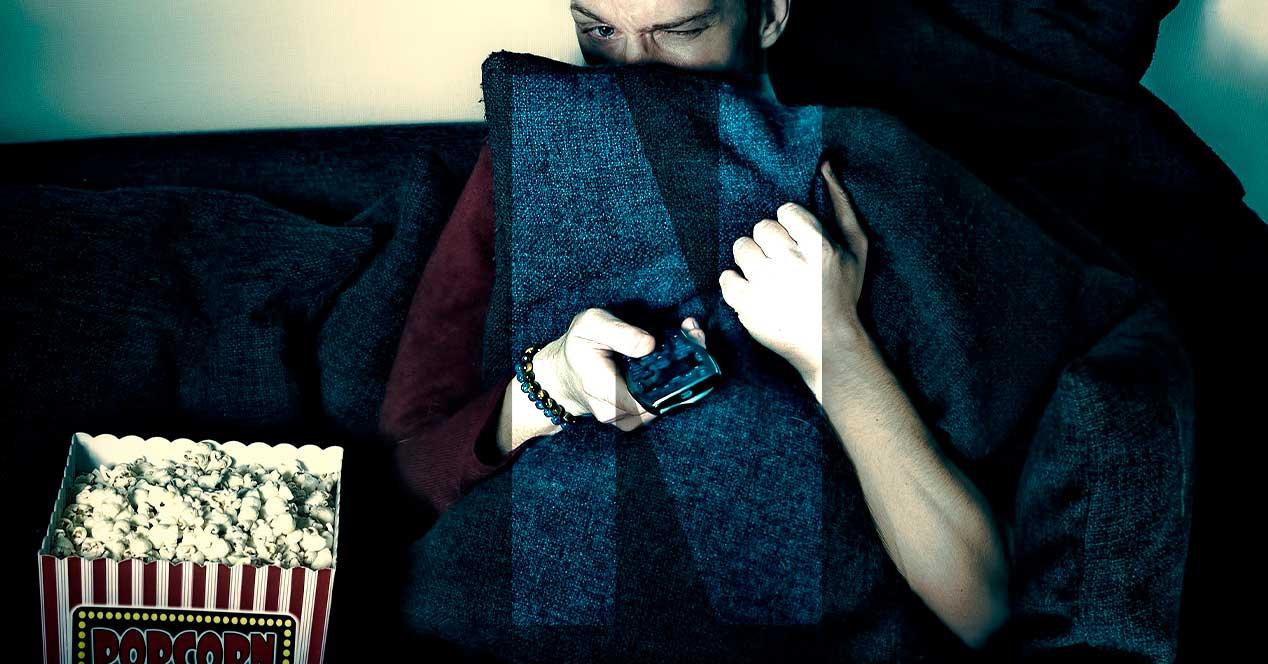 Share
Facebook Twitter LinkedIn Pinterest
Netflix It has been lurching for quite some time while suffering a great loss of subscribers to the platform. This, added to many other failures, such as the commitment to its video game division, and the arrival of many other streaming platforms, means that the company is not exactly at its best. Therefore, it is looking for a radical change in its business model. And this change goes directly through a new subscription that, surely, you will not like.
Currently the company has 3 types of subscriptions. The first one is the basic, that allows us to access the entire catalog, on a single device at the same time, and in SD 480p quality, for 7.99 euros per month. Then we have the standard, that allows you to use two devices at the same time, increases the resolution to 1080p, and is priced at 12.99 euros per month. And finally, the one we have the most of, the modality premium that allows us to see up to 4 simultaneous screens in 4K quality for 17.99 euros per month.

Taking advantage of the change in subscriptions, the company has announced that increase the quality of the basic plan to HD 720p, which is good news for those who were watching SD-quality content. And with that said, comes the new subscription plan.

Contents hide
1 Netflix with ads for 5.49 euros per month
2 When will it arrive

Netflix with ads for 5.49 euros per month

For those users who find 7.99 euros per month too expensive, Netflix has announced the availability of a new subscription plan that will allow us to save money in exchange for having to watch ads. Specifically, the new basic plan with ads will be priced at 5.49 euros per month.

This plan offers a 720p HD quality for all playback, and will only allow a simultaneous playback, no possibility to download for offline viewing. Also, we will not have access to the entire catalog of Netflix, but some unlicensed content will be restricted (although, at the moment, there are not many more details about this).

And what matters most to us, how much advertising will we have to see? Although it is not very clear, it is estimated that Netflix wants us to see between 4 and 5 minutes of ads per hour. In other words, in a 2-hour movie we would have 10 minutes of commercials, while a one-hour series would only have between two or three minutes. Much? Little bit? We believe that excessive.

When will it arrive

Barring a last-minute change, Netflix will launch its new basic plan with ads on next november 10. In other words, in less than a month we will be able to start watching the series and movies on the platform as if we were watching them on television: with their share of ads.

It has not been very clear yet how this advertising will work. That is, we do not know if the ads will be at the beginning of the series, at the end, in between, if they will be all in a row or if we will see 30-second clips every 7 minutes of playback. Depending on the way these ads come in, we may be faced with such a tedious function that it is better to unsubscribe from the company.

In addition, we do not rule out that, before the end of the year, the company announces a new price increase for the most expensive modalities. And, in 2023, it is rumored that account sharing will be fought. Again, Netflix continues to throw stones at its own roof.

Spotify Premium is back free for everyone. So you can get three months of music at the highest quality and without ads

Netflix empties its catalog in November 2022, here is the detailed list