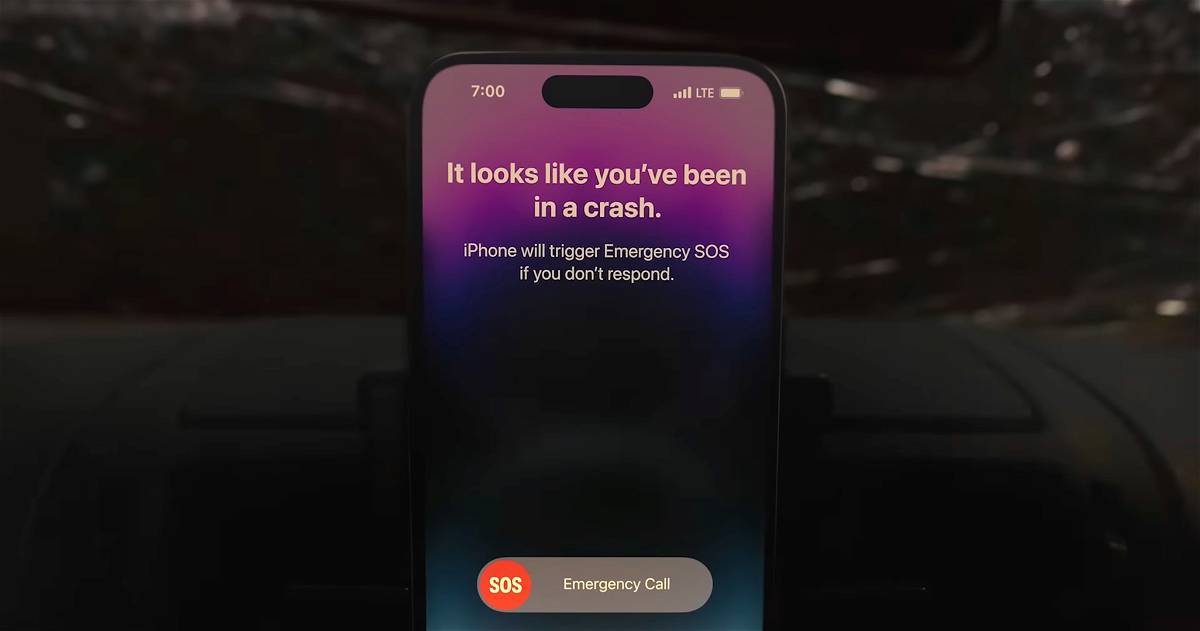 The iPhone 14 is capable of detecting traffic accidents and this youtuber has seen it first-hand.

techrax has published a video in which you can see his team remotely controlling a driverless car with a tethered iPhone 14 Pro to the driver’s seat headrest. In the video, they crash into a series of junked cars to check if the iPhone 14 function works. And it does.

The iPhone 14 is capable of detecting traffic accidents

As you can see in the video, it took them a while to crash the car into that makeshift wall of old vehicles, but they finally succeeded. And after doing so, the iPhone 14 Pro takes approximately 10 seconds to detect the car accident and proceed to call the emergency services and sound an alarm.

After the first test, they carry out a second test to confirm the results. Y again the iPhone 14 Pro detects the traffic accident without major problems. You can see the full test in the video below:

For accident detection to activate, the iPhone 14 has a new motion sensor Featuring a high dynamic range gyroscope and accelerometer capable of measuring g-forces, plus GPS, barometer, microphone, and advanced motion algorithms that work together to accurately detect an accident.

Is about a feature that is enabled by default in all the new devices that Apple has recently presented, in addition to the iPhone 14 it is also present in the Apple Watch Ultra, Apple Watch Series 8 and Apple Watch SE.

This is one of those features that can literally save lives. Something We have had a similarity for years on the Apple Watch with fall detection, and we have heard numerous true stories of people who have been saved. Now it will not take too long to find users who have been helped by the accident detection function of new Apple devices in circumstances as difficult as a traffic accident.