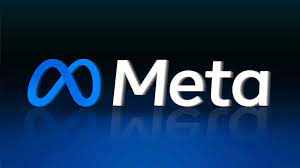 According to the company, it has checked the content as per its policy and a total of 120 reports have been processed under the new IT Rules, 2021. Apart from this, 67 reports have been investigated, but no action has been taken on them. For Instagram, the company received a total of 1,377 complaints through their Indian complaint mechanism. Of all the reports received, Meta resolved 982 cases, and helped users. With respect to the other 395 reports, Meta checked the content in accordance with its policies and took action on a total of 274 reports. The company said that the remaining 121 reports have also been investigated, but no action has been decided on them. Now there is also a question that why Meta is investigating all this? The answer is linked to the new IT Rules 2021. As per the new IT Rules 2021, it is mandatory for digital and social media platforms with more than 50 lakh users to submit monthly compliance reports.