Thousands of IT workers on the verge of losing their jobs! This company is going to take a tough decision 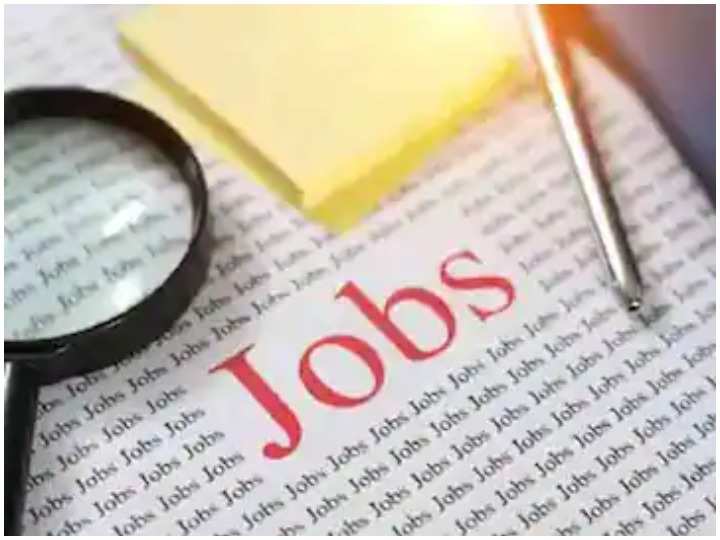 Tech News Desk- IT giant Intel is planning to reduce its workforce. According to a Bloomberg report, Intel may soon lay off its employees. The report claimed that chip maker Intel Corp is planning a major reduction in workforce due to the slowdown in the personal computer market. This number can reach thousands. According to the report, layoffs can be announced soon. Some divisions of Intel, including sales and marketing, can cut workforce by up to 20 percent. Bloomberg News further reported that the company had 113,700 employees as of July. Hapnaise Intel has declined to comment on reports of job cuts for the time being.

In July, Intel slashed its annual sales and profit forecast following its second-quarter results. Due to rising inflation rate and reopening of offices and schools in recent times, people have spent less on PCs. Let us tell you, during the Corona epidemic, there was an increase in PC sales. During the lockdown, work was being done in computer work from home culture. These companies benefited a lot in Corona. Now these days other chip makers are also under pressure due to Kovid in China, main market of PC and Ukraine conflict in Europe. This has led to supply chain disruptions and a huge impact on demand. Intel CEO Pat Gelsinger issued a notice to company employees on Tuesday, outlining plans to build an internal foundry model for customers and the company’s production lines. prepared. Let us tell you, chips are made in the foundry business, which are prepared by other companies. Intel’s business is primarily focused on chip manufacturing, which it also designs itself.

iQOO Neo 7 SE will be launched with 64MP camera and 120W fast charging! Will give tough competition to Xiaomi and OPPO