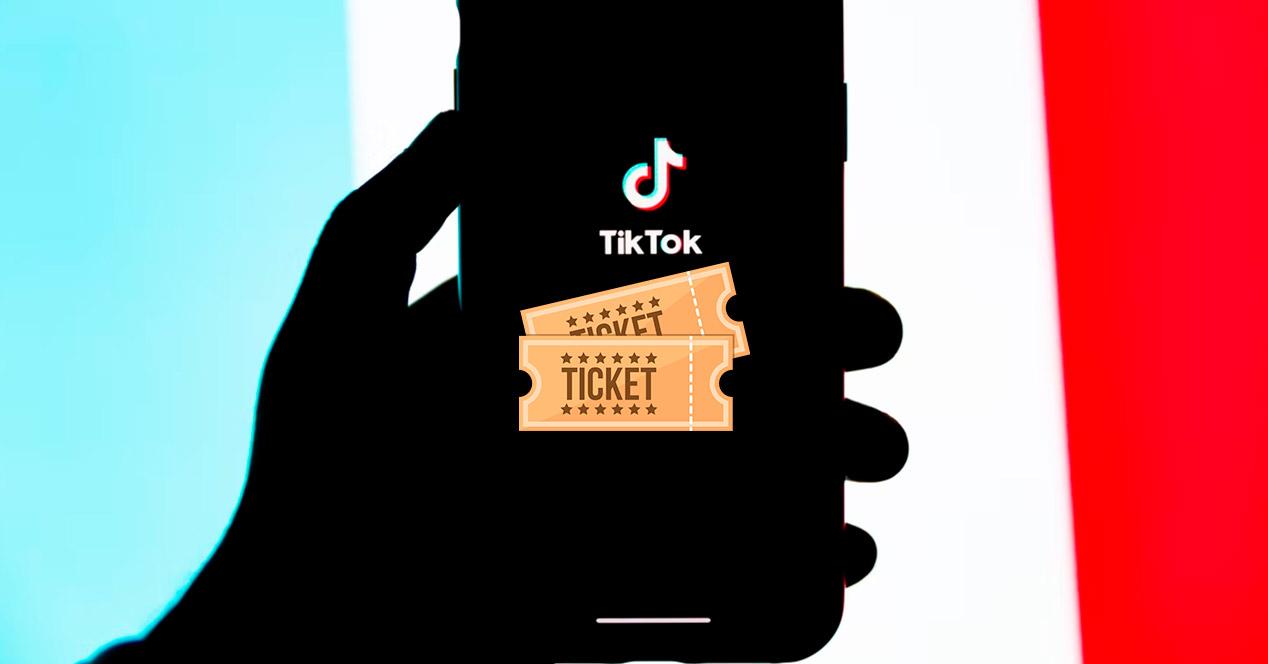 The TikTok social network, originally conceived for more musical purposes, as its logo denotes, although it ended up becoming a mixed bag for all kinds of occurrences (and more or less dangerous challenges, now TikTok will integrate ticket sales within the app itself thanks to an alliance with Ticketmaster.

Dance in the app… and at the concert

Due to its characteristics, the TikTok social network is perfect for artists to reach their audience more directly. That is why, in addition to taking care of their fans by contributing content on TikTok, they will now also be able to materialize it in future ticket purchases thanks to the ticketmaster integration. The ticketing website will take advantage of TikTok’s recommendation feed that helps artists, and now their tickets for upcoming events, are being shown directly to targeted fans.

Bringing Ticketmaster to TikTok makes sense, based solely on the role music plays in the app, but it could also signal broader plans to delve deeper into the industry. Last month, it was discovered that TikTok’s parent company, ByteDance, filed a trademark for “TikTok Music«. The presentation describes it as a platform that would allow users to buy, play, share and download music.

Only “selected” creators will have access to the feature at launch, but it’s set to expand to more users over time. Some artists who have already started using the feature include Demi Lovato, OneRepublic, Usher, Backstreet Boys.

It will even work in other entertainment areas where companies are betting heavily on contributing content to TikTok, such as the example of WWE in wrestling, where you can also buy tickets for their upcoming shows.

This TikTok is not the first time that Ticketmaster has been integrated into third-party apps. In 2017, it began to be shown on Youtube. When viewing a Vevo music video, there was a Ticketmaster embed that allowed you to purchase tickets for their upcoming performances.

It has also been present in Spotify, where a feed of live performances and concerts is shown next to the artist’s files, so you can see what the next live shows will be. In addition to this function as a calendar, tickets for these events are also sold from the music platform, with a series of providers, including Ticketmaster.

Now, with the arrival on TikTok, Ticketmaster intends cover other types of younger audiences that correspond to the profile of users of the Chinese social network to capitalize on the interest they show for a given star.

LaLiga SmartBank will also be broadcast on Vodafone TV, which adds to offering football in the next season: this is the price

What is an immobilizer? Can it really prevent car theft?

In real life, it takes a little more effort to steal a car this way.…