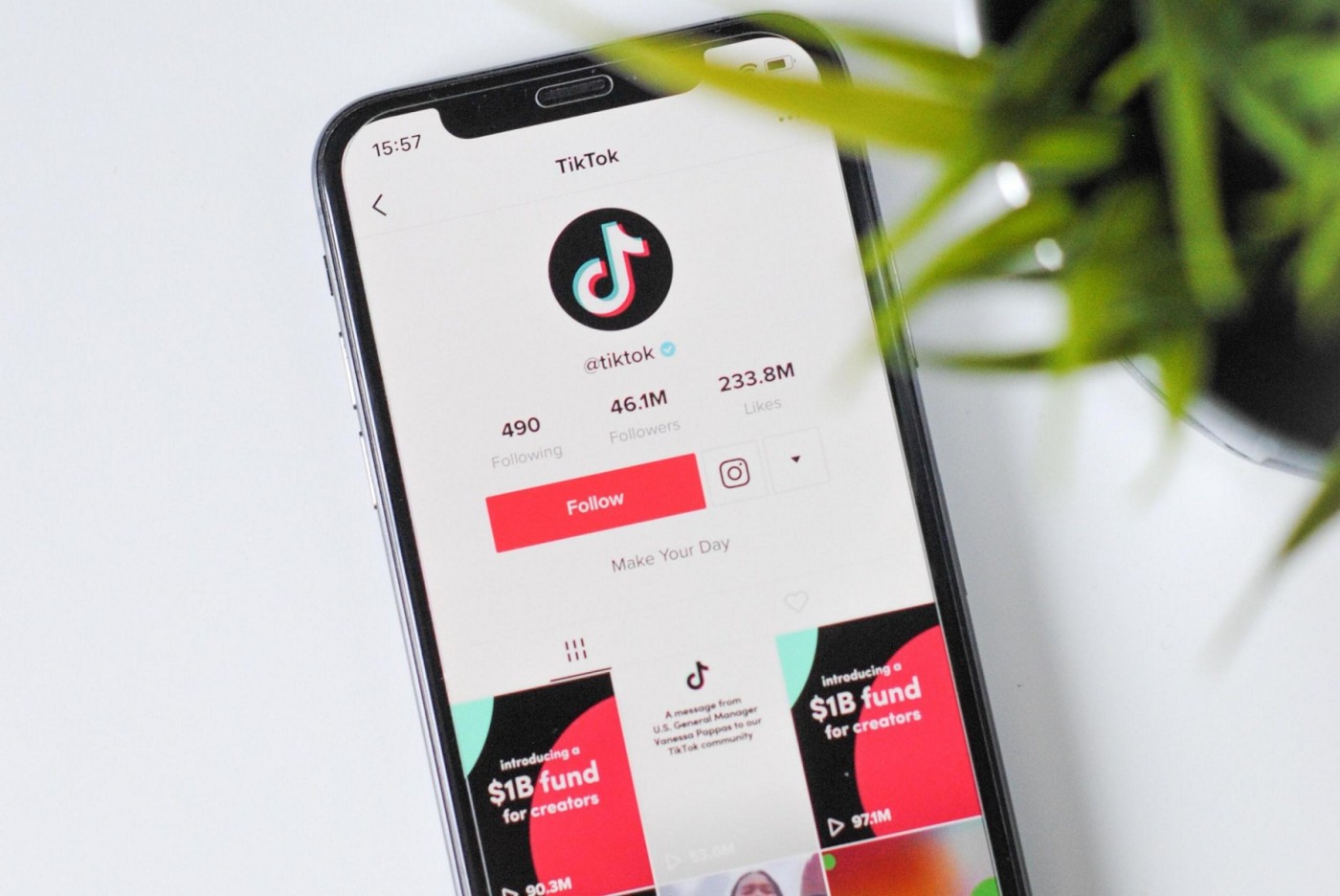 TikTok has become in record time the favorite entertainment application for children, teenagers, but also adults who are very numerous to use it. Whether in France or in the rest of the world, TikTok appears every month in the TOP 5 of the most downloaded apps on the App Store and the Google Play Store, unsurprisingly, this is advantageous for turnover and net profit!

Whether it’s YouTube with its Shorts or Instagram with its Reels, no one has managed to beat TikTok in the smartphone short video sector. The Chinese company ByteDance continues on its way and sprays new records with ever more numerous and loyal users, but also net increases in income!

According to the media l’Informé, TikTok experienced good growth in its turnover and profits in France last year. Indeed, compared to 2020, ByteDance can be proud to announce that French revenues have been multiplied by 11.5. This is explained by the frequentation of TikTok in France, we are approximately 19.5 million users scroll through videos at least once a month.

In 2020, ByteDance had indicated a turnover of 2.5 million euros in France for its TikTok application. In 2021, revenues increased to €29.6 millionthe profit is very meager with only 415,371 euros!

Fortunately, TikTok can count on other countries to boost its financial results, the entertainment app manages to reap several billion dollars every year. For 2022 ad revenue, ByteDance expects TikTok to bring in $10 billion, down $2 billion from initial estimates.

At the moment, the countries that earn the most from TikTok are the United States and China. In 2020, India was among the countries with the best turnover figures, but the government of Ram Nath Kovind has prohibited access to the application in the entire country, it caused the loss of millions and millions of regular users to TikTok!

Download the free app TikTok: It starts with you 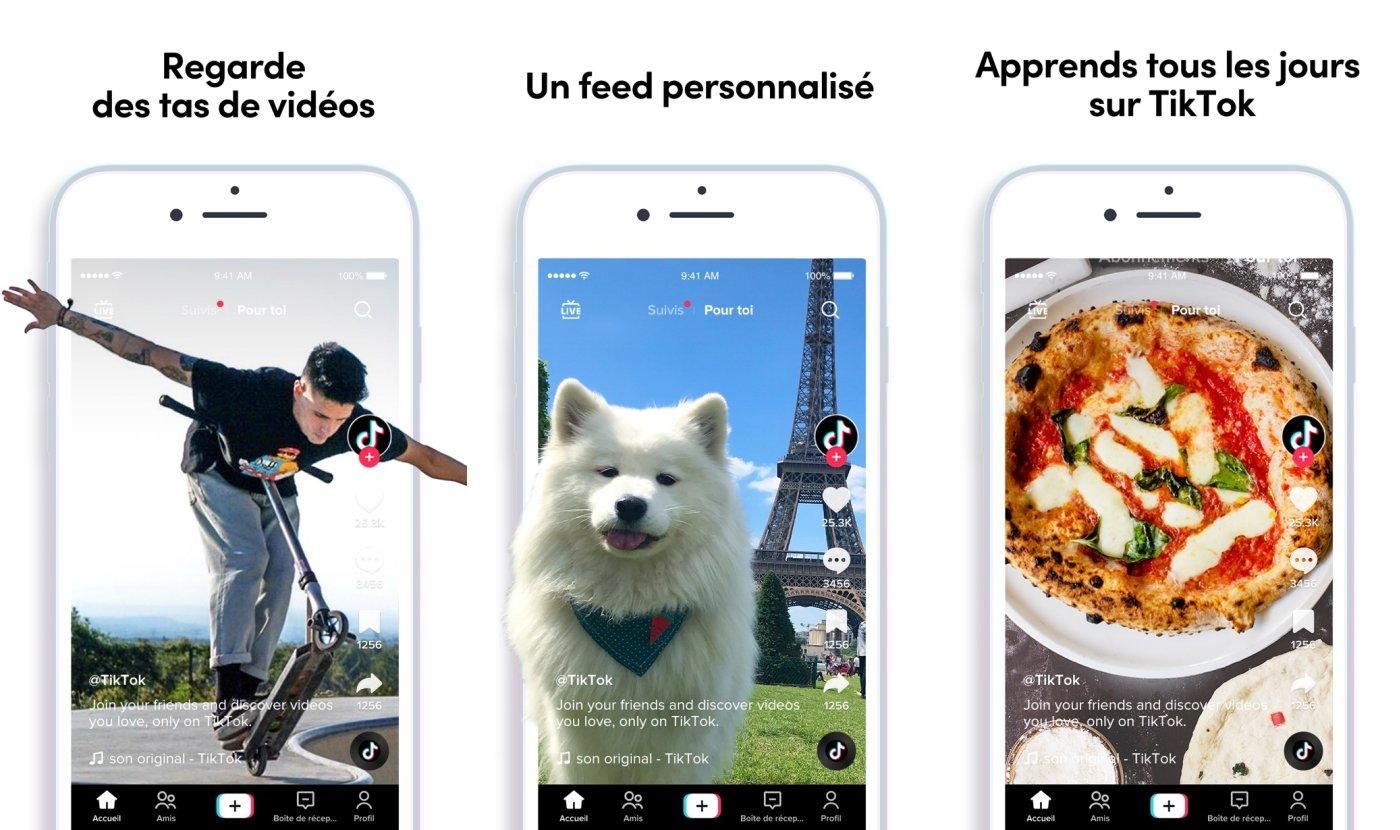