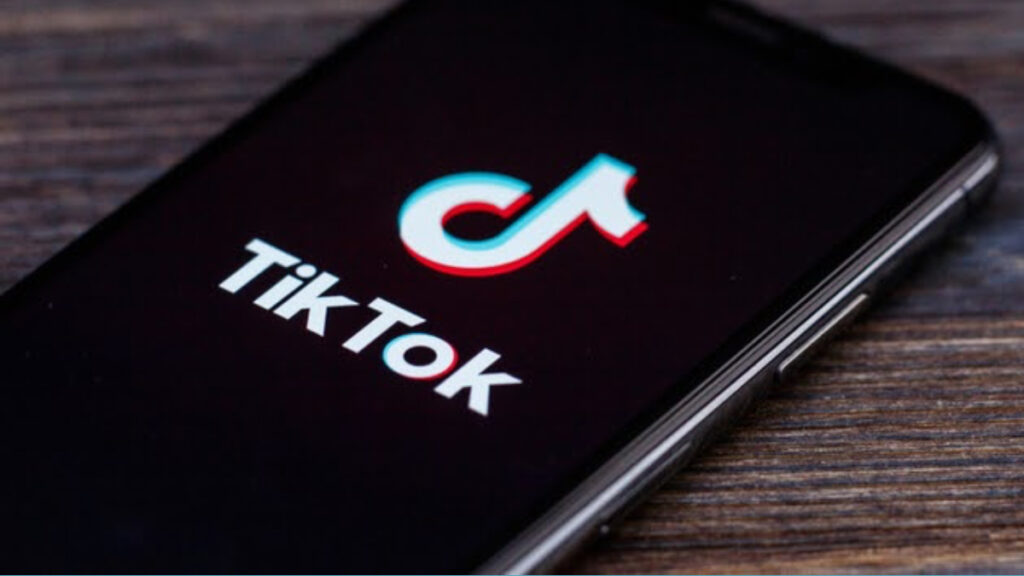 Share
Facebook Twitter LinkedIn Pinterest
In the world of social networks TikTok is the one that sets the standard, it is not for nothing that it is breaking the forecasts of its growth in downloads and users around the world, something that has worried its rivals.

But while the short video app has been the biggest disruptor in recent years, this doesn’t mean it can’t be inspired by rivals like Instagram or Twitter to test features that can reach its community.

Contents hide
1 What is Friends about?
2 Goodbye to an important function?

What is Friends about?

A clear example is what is happening with TikTok. A few weeks ago, some users reported the appearance of a new tab in their feed called “Friends” that, in a simple way, presents the videos published based on their connections or contacts.

Until now there was no official information, now the platform itself confirmed that this change is real and that in fact it is expanding it to even more users. Through a publication on its official Twitter profile, the app details that “Friends” will have posts from “people with whom you are connected.”

“As we continue to celebrate community and creativity, we’ll be bringing the Friends tab to even more people in the coming weeks, making it easy to find and enjoy content from people you’re connected with, so you can choose even more ways to connect.” entertain yourself on TikTok ”, indicates the publication.

Goodbye to an important function?

It is noteworthy that, according to the image they share in the Tweet, the Friends tab could replace the “Trends” or “Discover” button, since it is no longer visible in the preview.

Let’s remember that Discover currently shows you a wide variety of content that is suggested by TikTok, such as trending hashtags, topics or featured videos, in addition to presenting a search bar at the top.

Instead, it seems that this move is aimed at motivating more interaction between TikTok members themselves and deeper engagement, but also to attract an audience from other apps, such as Facebook, something that will probably make Meta uncomfortable.

This is due to the fact that again, in the image shared on Twitter, it shows two buttons of considerable size with the legend: “Connect with contacts” and “Connect with Facebook friends” to generate suggested content.