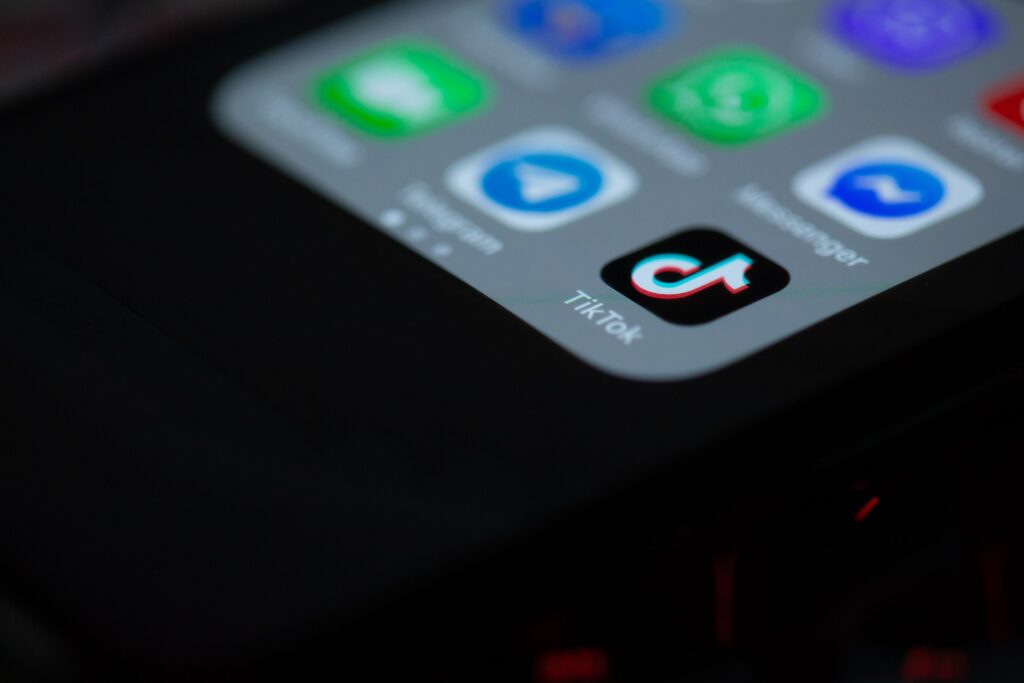 There is no greater science in this new function. TikTok’s “dislike” button works the same way as it does on other social networks. Just touch the “thumbs down” icon to show disagreement around a comment.

From TikTok they indicate that this new button is added to the moderation tools already available in their service to make the platform a safer and healthier place for users.

In this way, thanks to this function, it seeks to detect “irrelevant or inappropriate” comments. A “thumbs down” will warn TikTok about potential hate or spam posts, which might otherwise go undetected.

In the same way that happens in services such as YouTube, TikTok will not show the count of “dislikes” that a comment has accumulated, in order to avoid abuse.

However, the platform has not indicated whether there will be any type of warning or sanction for those users who make inappropriate use of the new button.

A new button, the solution for TikTok?

As is common in the world of social networks, TikTok has implemented various policies and tools to eliminate abuse, violence or disinformation practices within its service.

A new study from NewsGuard found that one in five search results on TikTok contains misinformation; the report looked at the top 20 search results across 27 different news topics ranging from political issues to coronavirus vaccines.

🔔 New features coming. Earlier this year, we started to test a new way people could identify comments they believe to be irrelevant or inappropriate. After some testing, we’re releasing it globally. 📲 Read on for 3 fast facts