TikTok: These were the contents that captivated Mexicans in 2022 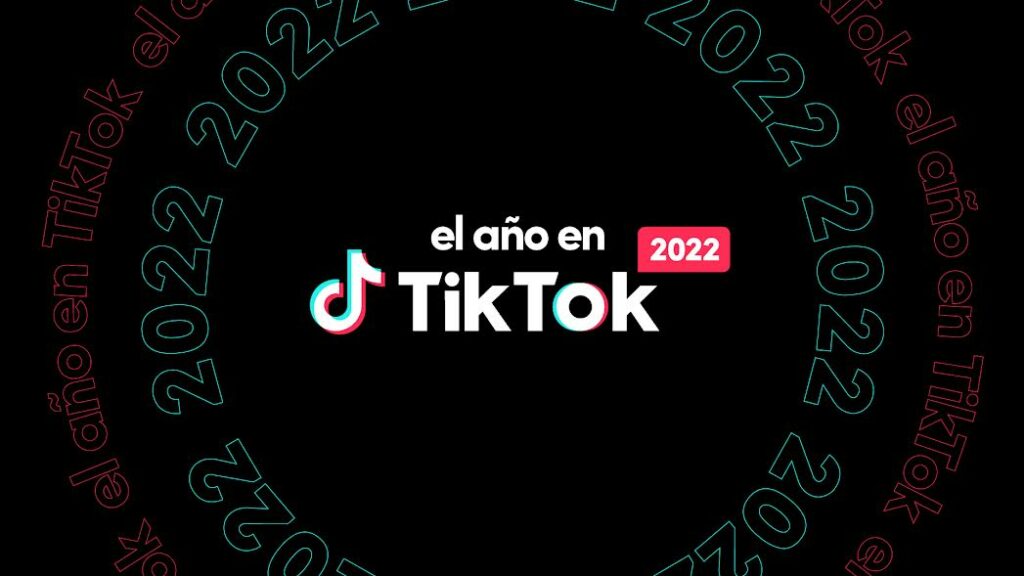 Share
Facebook Twitter LinkedIn Pinterest
The end of the year is just around the corner and that moment has arrived in which we like to summarize everything we have experienced in the last 12 months to find winners and losers. If we talk about social platforms, TikTok is likely to be crowned victorious.

The figures around the service do not lie and confirm that the success of the Chinese platform is far from falling. In principle, it is fair to remember that it took TikTok 5.1 years to reach one billion users; it is only surpassed by Facebook Messenger, which managed to reach this number in 4.9 years.

Its rate of growth, albeit with less traction, simply keeps going up. Data provided by Sensor Tower indicates that in the first quarter of 2022, TikTok had 176 million downloads. With this, it has accumulated more than 3.5 billion downloads worldwide since its launch.

Thus we are talking about a platform that, until July of this year, had 1,023 million users worldwide, a base that does not stop growing thanks to the large amount and diversity of content that is shared daily within its service.

Undoubtedly an avalanche of vertical videos that every day gains millions of new content for all tastes and interests.

In the midst of this scenario, it is interesting to recognize which were those videos and content creators that managed to conquer the pupil and the time of the users in Mexico and the whole world during this year that is about to end.

The most popular on TikTok of 2022

It is right in the middle of this scenario that TikTok has revealed a list of the trends that dominated the tastes of its users in Mexico and the rest of the planet during 2022.

We talk about recap of the platform that can be consulted by users from a dedicated hub within the app.

The categories considered are diverse; They range from topics as general as the most popular videos and songs on TikTok, to some somewhat more specific items such as the food content with the most views.

All this information can be consulted both globally and for specific markets and, in this case, we share what dominated TikTok for the Mexican market in the most prominent categories:

Popular videos on TikTok of 2022

The most popular songs of the year on TikTok

Most Innovative Creators of 2022