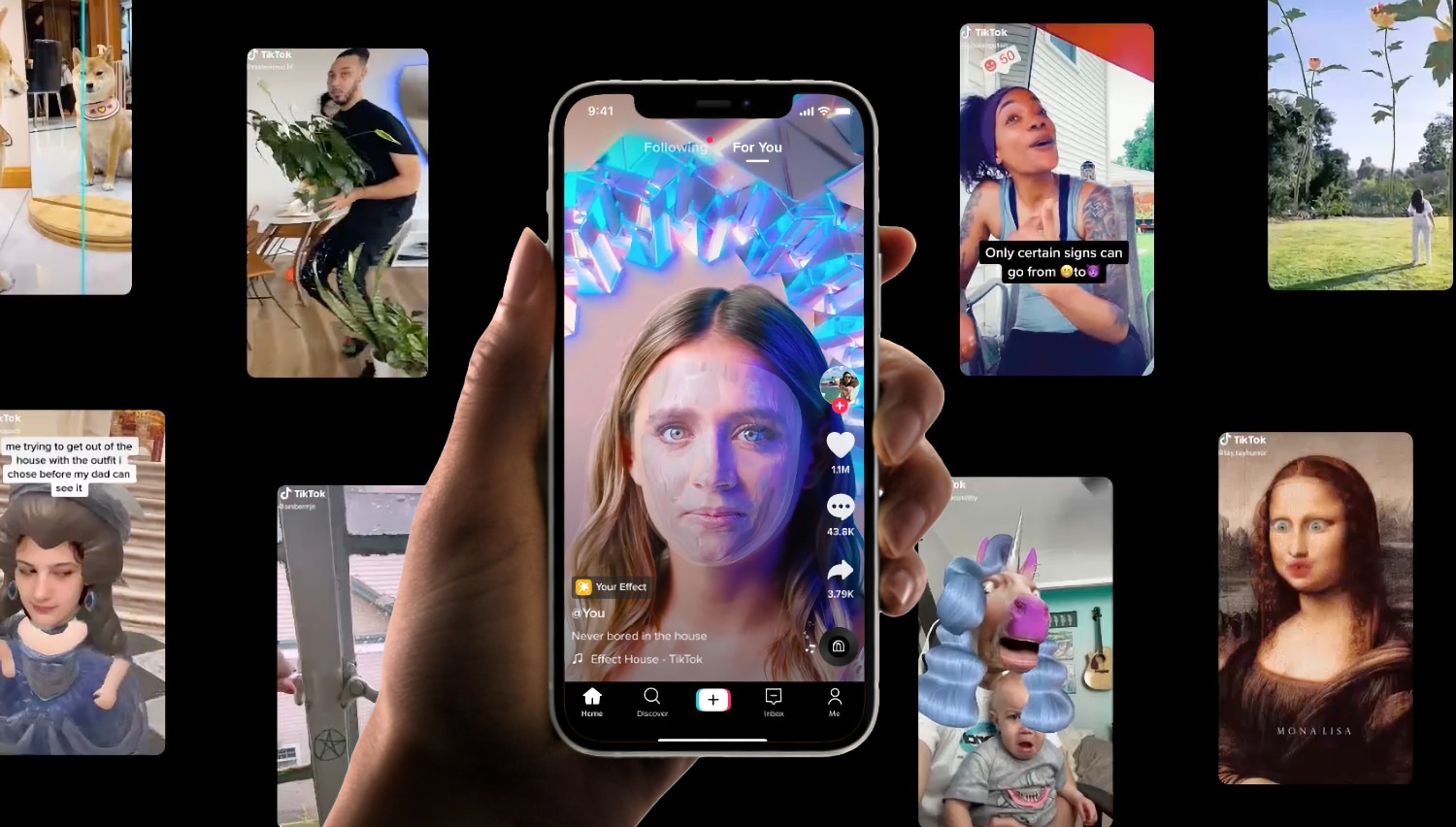 Meta was the queen of social networks, but her hegemony has long been in question. The company has been constantly including new features to resemble TikTok as much as possible given the popularity that the service has gained for some time now. And it seems that everything is futile, since the social network, owned by Byte dance, seems to have no competition.

At least this is revealed by the data that represents the time users spend on social networks. And when in the past Instagram and Facebook were the kings of the party, TikTok long ago became the winner. And by a wide margin. very wide

With data from users in the United States, one of the most representative markets, Bloomberg has analyzed the market of social networks taking into account certain indicators. And among them, the most important, the time spent in each one. TikTok is literally the queen of the time users spend on social networks.

As can be seen from the data, US users spend an average of 29 hours a month using TikTok. Some data that leaves in nothing the time of visualization and permanence of the combined Meta networks, that they have to settle for 16 hours for Facebook and just 8 hours for Instagram.

TikTok is unrivaled in hooking its users for hours

Considering that the most downloaded app of 2021 was TikTok and that its user count has grown to over a billion global users, the data seems pretty illuminating. And if they show anything, it is that their strategy of offering an infinite source of clips of just a few seconds, based on user tastes and governed by an algorithm, it works. And it works very well.

It seems that the hegemony of Meta is already history. And given the impact of TikTok, it is normal that Zuckerberg’s company is determined to fill its social networks, other queen times, with functions copied directly from the one that currently has the crown.

Yes indeed, TikTok’s billion users are still far from the Meta numbers: Facebook has 2.9 billion and Instagram exceeds 2 billion. Insufficient numbers, on the other hand, if we consider that the vital metric is the time that users spend viewing the content. And more importantly, watching ads.