Tim Cook hints at the future launch of Apple Glasses 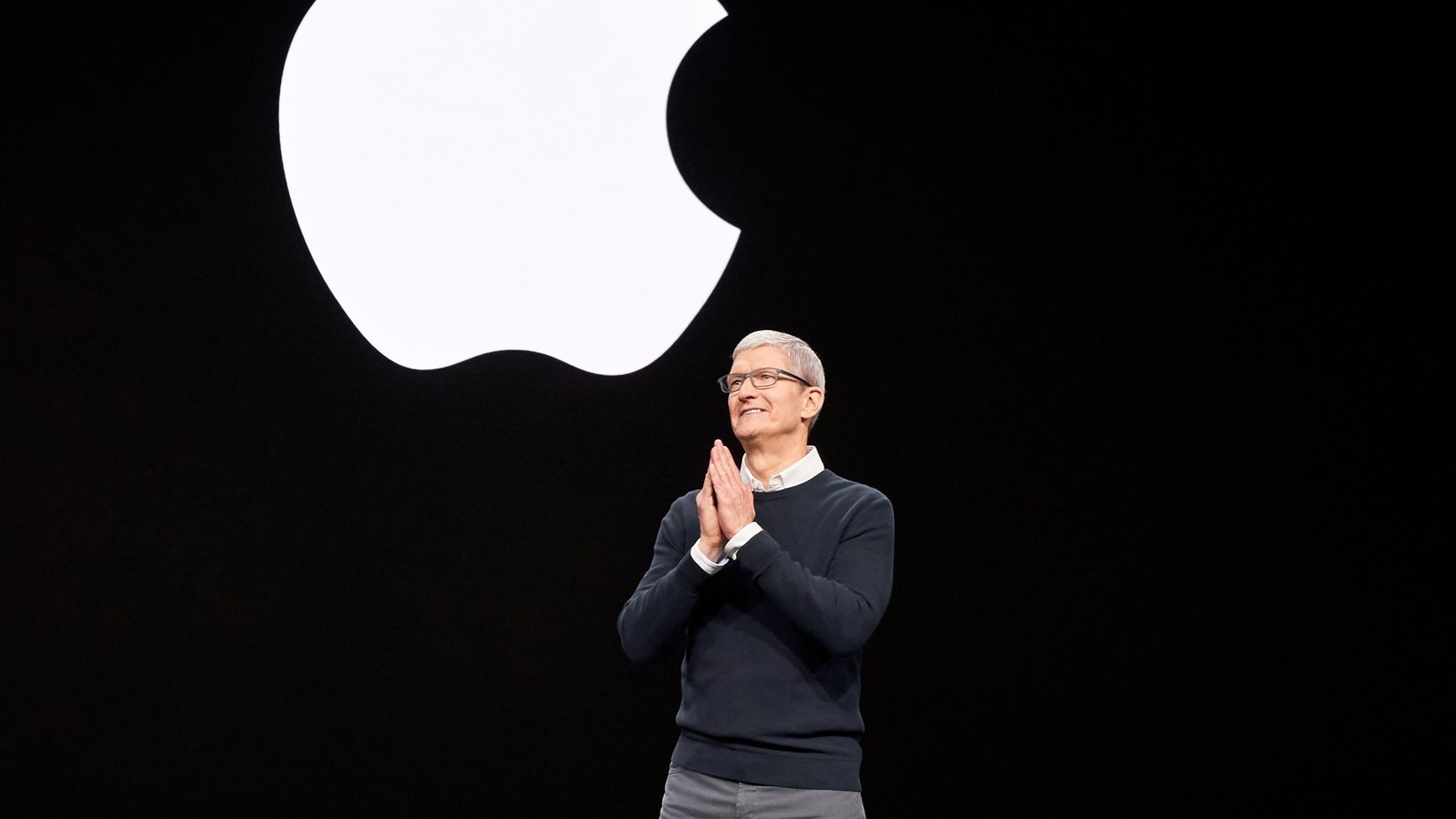 Apple CEO Tim Cook has suggested future developments related to augmented reality and, probably, with the glasses that the company is developing. The director has commented in an interview to ChinaDaily that he couldn’t “be more excited about what’s new” in this area and has asked users to keep an eye on what Apple has to offer.

When the aforementioned medium asked Cook about augmented reality, he began by highlighting the company’s current work in this area, stating: “We have 14,000 augmented reality kit applications in the App Store, which provides an augmented reality experience for millions of consumers around the world. Cook, however, still believes that this technology has a long way to go. “I think despite that, we’re still in the very early stages of how this technology will evolve.”has underlined.

Immediately afterwards, the CEO of Apple mentioned: “I couldn’t be more excited about the opportunities in this space. Stay tuned and you will see what we have to offer“.

Although he has not offered more details, it is very likely that he refers to the future announcement of augmented reality glasses, also known as Apple Glass. The Cupertino firm, let’s remember, has been working for years on a viewer that will allow the user to enjoy a more immersive experience, with functions of both virtual reality and augmented reality, and that aims to replace the iPhone in the future. This device, however, has suffered various delays due to complications in development and even legislative problems. However, Apple is expected to confirm and show the first details of the product this year. Its commercialization, on the other hand, will not be until 2023.

According to the latest data, Apple’s VR and AR glasses could arrive with a SoC of similar power to the M1 chip, a processor present in some Mac models. The viewer will also have another specific chip for the operation of the sensors. It will include, on the other hand, a dual OLED screen system with 4K resolution. At the moment, it is not clear if the connection of an iPhone will be necessary for its operation or, instead, they can be used independently.

Recent rumors about realityOS, the possible operating system for Apple’s glasses, suggest that the glasses could work without the need for the iPhone to be nearby. In fact, the operating system could have its own app store. Users, on the other hand, could probably navigate the interface through voice or by using motion sensors. Regarding its price, it is rumored that it could cost about 3,000 euros.

the 12-year-old Senegalese who built a telescope with wire, cans and his father’s glasses