Tivify removes a channel from DTT 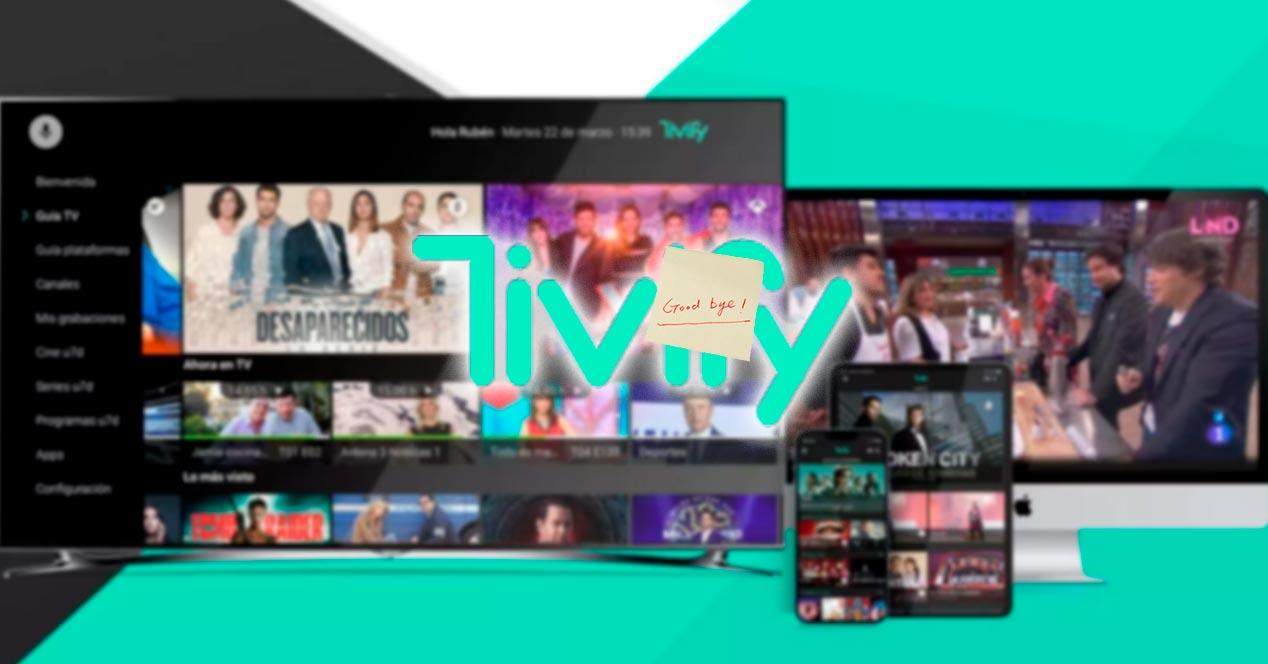 If you are a fan of Real Madrid, the current champion of the Champions League, and you used to watch their channel through Tivify, you are in for a not-so-pleasant surprise because the channel has been deleted.

Real Madrid TV is a Digital Terrestrial Television channel with a national license, so it is seen throughout the Spanish territory and not in the capital. The channel owned by the merengue club was one of those that was also broadcast on Tivify, but if we take a look at the list of Tivify channels, it has disappeared from the web without a trace, leaving only Teledeporte, Barça TV, Sevilla FC Television, Betis TV, Esports3 on TV3, Red Bull TV and Motorvisión TV, one of the latest additions to the platform. In addition, they also broadcast Surf Channel, although it does not appear in said list in its corresponding section.

If you think that this is simply a bug on the website that lists the service channels, we are sorry to tell you that it is not, it is not a specific error. Entering the platform we will see that, between Teledeporte and Barça TVwhere the Madrid channel used to be, now there is absolutely nothing.

Neither free nor paying

In the case of the seven Mediaset channels (Telecinco, Cuatro, FDF, Energy, Divinity, Be Mad and Boing), these form part of the Plus and Premium payment plans because they offer advanced functions, being able to locate them in the “latest 7 days”, so we can watch the group’s series and programs at the time that best suits us. Another very useful feature is the ability to restart programs to watch them from the beginning or schedule recordings (up to 150 hours in the Plus plan and up to 350 hours in the Premium).

In the case of Real Madrid Televisión, it has not even become optional or has made the leap to this new format with advanced features, so we have no official reason for this removal in a strange move in Tivify, which most frequently does is add channels frequently. In fact, despite this farewell, still exceed 150 open channels.

The price of Tivify Plus is 0.99 euros per month and includes more than 150 free channels, Plus channels (seven Mediaset España channels), program restart and control, access to “last 7 days”, recordings of up to 150 hours, 5 linked devices and 2 simultaneous displays. On the other hand, Tivify Premium includes the same adding more hours of recording, up to 350 hours, and 9 premium channels (AXN. AXN White, TNT, TCM, Calle 13, SYFY, Mezzo, Mezzo live HD and CNN) for 7.99 euros per month or 69.95 per year in the case of the annual subscription.

The Qatar World Cup will be a payment channel on the operators’ platforms: Mediapro finalizes the details

Movistar, Orange and Vodafone negotiate to have a channel with all the World Cup matches