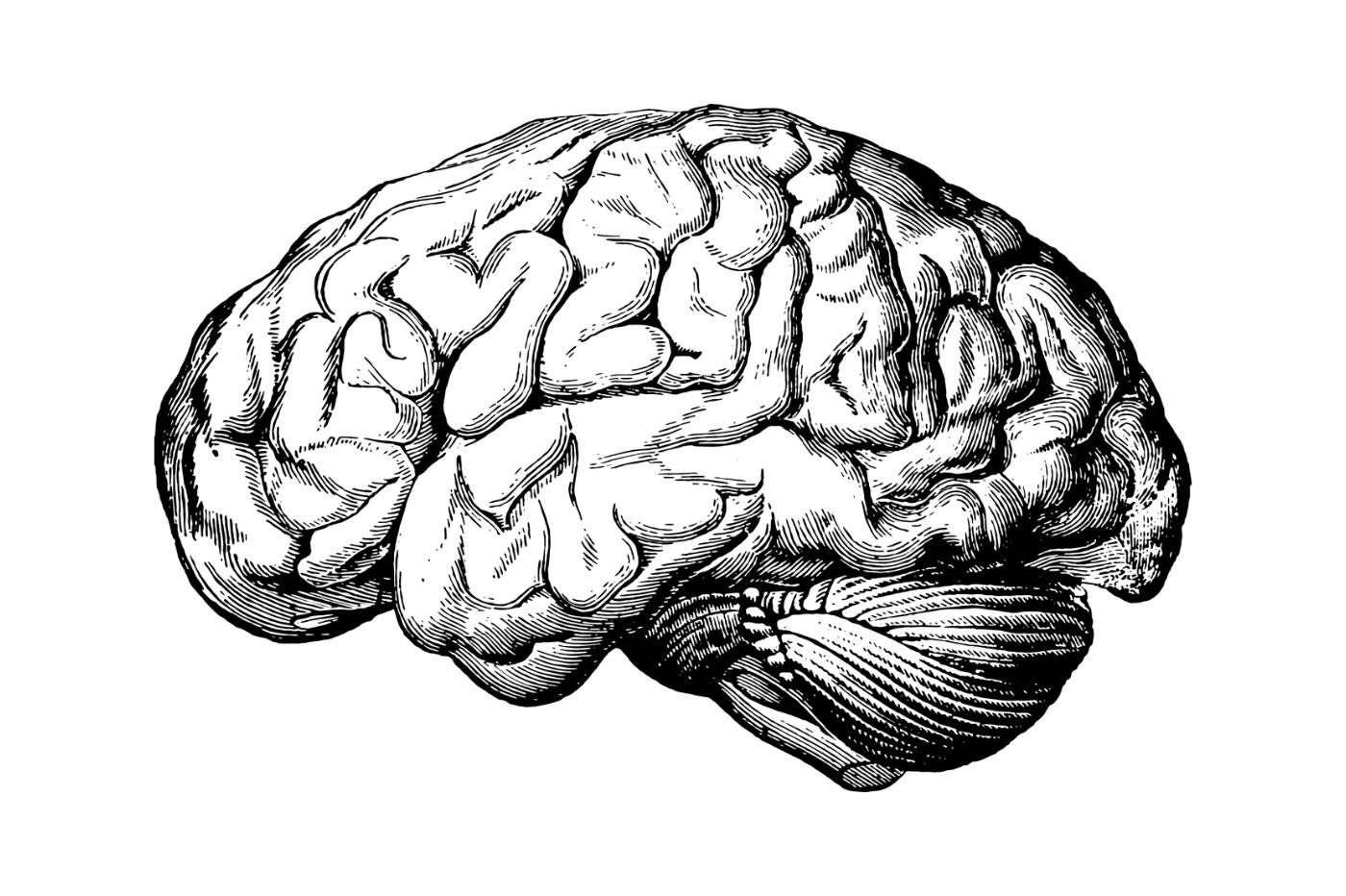 Share
Facebook Twitter LinkedIn Pinterest
Science doesn’t wait… but it is nothing compared to the economic motivation of tech companies. At the risk of leaving many scientists skeptical, even alert. This Wednesday, Bloomberg published an article that we will still be talking about in ten years. Synchron, Neuralink’s competitor in the race for the direct neural interface, has just taken the lead and enrolled its first human patient.

More commonly known as “brain-computer interfaces”, chips in the brain have never been closer to us. In their first phase, these are intended to treat patients with paralysis (such as paraplegics) by acting artificially in their brains, then could go into areas belonging to superintelligence.

Clinical trials will begin on a total of six patients with severe paralysis. For the sake of confidentiality, the identity of the first registrant has not been mentioned. No testimony will be taken. We only know that the trials will be held in New York, in Mount Sinai Hospital, between Manhattan and Harlem. The others will be split between New York and Pittsburgh.

Contents hide
1 Towards a superintelligence?
2 The Neuralink problem

The New York company, launched in 2016, does not follow the same approach as Elon Musk’s company, Neuralink. Rather than a device with microwires directly connected to neurons, Synchron goes through blood vessels to communicate with the brain. And the path seems to be preferred by regulators. In July 2021, Synchron already obtained approval from the FDA (Federal and Drug Administration) in the United States for its clinical trials on humans.

If the tests are conclusive, then US law enforcement officials will give Synchron their approval for trials on a wider scope of patients. “It will probably be several years before the Stentrode is available for sale”, preferred to temporize the author in the Bloomberg article.

At its competitor Neuralink, the delays are widening. But the firm of Elon Musk, faithful to the character, wants to be even more ambitious. She shows it by her much superior fundraising (Neuralink raised 200 million dollars last year while Synchron has raised 70 million dollars since its beginnings) but also by her presentations. With the chip directly connected to the brain, Neuralink and Elon Musk wish to develop superintelligence.

In its latest demonstrations, the company clearly revealed its ambitions to go beyond a chip for paraplegics. Its ultimate goal: to give control to the brain to manipulate the computer without the need to click, speak or even move your eyes. Thought control, the real thing. Last year, in April, Neuralink posted a video of a monkey playing ping-pong on a computer like this.

“I think the brain-computer interface can be very beneficial for medical purposes (if clinically proven useful). But it’s also a powerful technology and I think non-medical use should be regulated before it goes wrong”wrote at the first conference of Neuralink technology specialist Jane Manchun Wong, in August 2020.

If the gaps are widening between Neuralink and Synchron, it is also for a question of management. Last February, lemon squeezer headlined the article “Puzzle at Neuralink”, and gave an overview of the main internal difficulties of the company which was causing it to lose millions. From testimonies of former employees, we learned that Neuralink suffered from a significant turnover and severe difficulty recruiting. The working conditions and the heaviness of the objectives in very restricted time limits would not help the best engineers to motivate themselves.

Even its co-founder Max Hodak had decided to leave in May 2021… to competitor Synchron. At that time, he had dropped anchor on Twitter, not hiding his frustration at his company’s turn.