Top Gun: Maverick has a date of arrival at Paramount + in Mexico 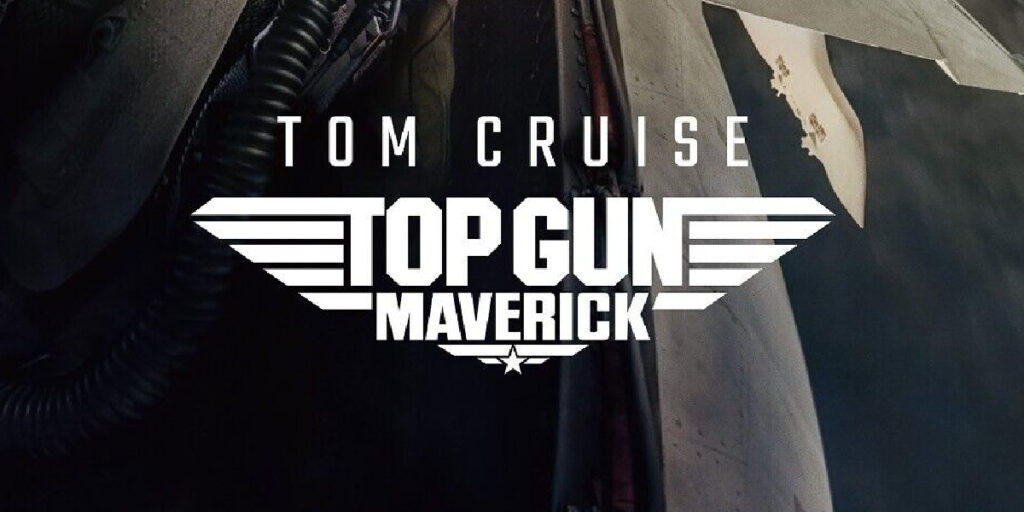 The highest-grossing film in Tom Cruise’s career took several months to reach the Paramount+ streaming service, but it finally has a confirmed date.

Top Gun: Maverick exceeded 1,000 million dollars in its cinema exhibition, confirming that nostalgia continues to be an element that attracts audiences today.

Pete “Maverick” Mitchell’s new adventure has been available to buy or rent from online stores like Amazon Prime Video, Apple TV, and Vudu since late August.

In addition, it is already available to buy in 4K Ultra HD, Blu-ray and DVD from the beginning of November.

Through his official twitter account, the tape will arrive at Paramount+ on December 22, 2022 in various territories around the world, including Latin America and Mexico.

The release date is strategic since it is ideal for the Christmas festivities.

Paramount+ is making its catalog more solid and attractive every time in order to attract more subscribers to the platform.

The arrival of Top Gun: Maverick to the streaming service strengthens its content proposals for its current users and future subscribers

Paramount+ is currently offering a 50% off offer for 1 month or 1 year for a limited time.