Tor anonymous network is very slow, but that could be history 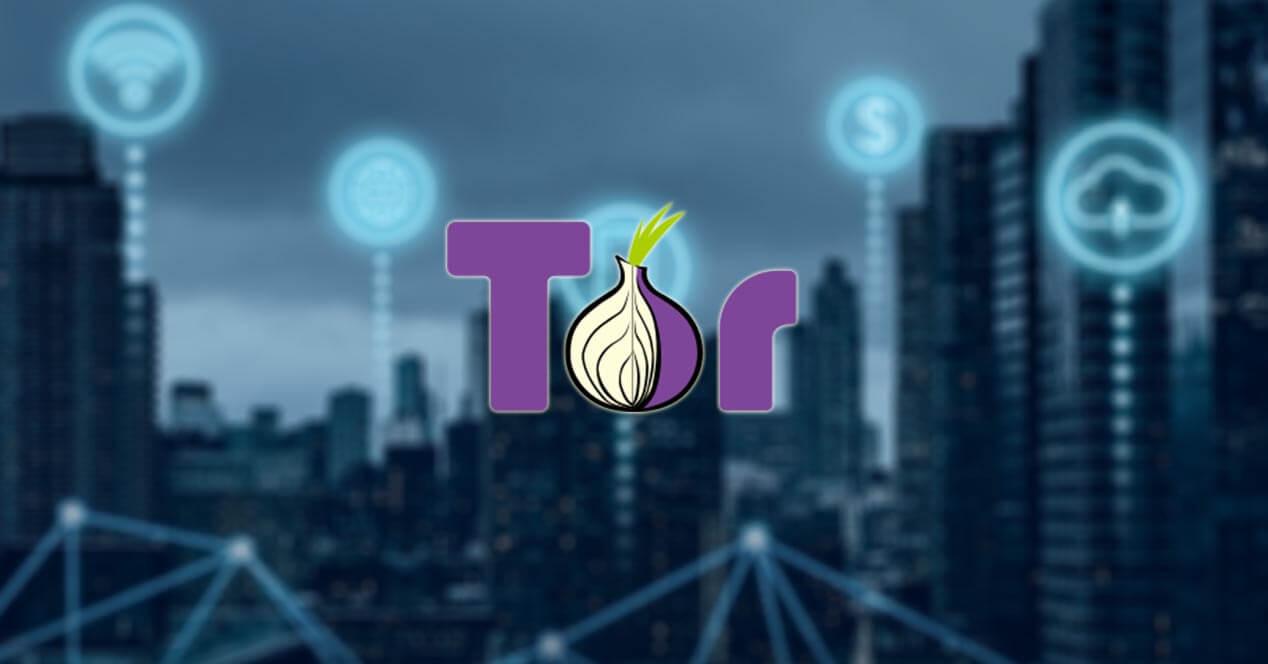 Share
Facebook Twitter LinkedIn Pinterest
The arrival of the Internet in our lives has brought thousands of good things to our daily lives, to the point that it is difficult without being connected. But like everything, it also has a bad side, and that is that once we are on the Internet, the privacy of our data may suffer continuous attacks from everywhere. To avoid this there are several very interesting alternatives, with one at the top: the Tor network.

This network, also known as “The Onion Router”, is a project that has been running for many, many years and was actually designed from the start to protect the identity of its users. The data packets that are transmitted through it they do not reveal the IP address from which they come, and of course it is also able to preserve the integrity of this data without “observers” capable of intercepting it (although we will never be 100% anonymous on the Internet). This, precisely, is why this network is used, for example, to visit the Deep Web. However, the Achilles heel that this network has always had has been speed, but this is very close to changing.

Those responsible for the development of this network, known as the “Tor Project” have announced that the new version of the Tor protocol will include a system called “Congestion Control”. This is designed to improve the performance of the entire network, as well as to maximize its performance. Keep in mind that the Tor network is a distributed network that makes our data pass through a series of nodes to ensure its privacy, but these, being limited, cause congestion between users.

Precisely this congestion is responsible for the Tor network offering us fairly low browsing speeds when compared to the traditional network. This Congestion Control that is very close to reaching the network is the work of many years of developmentsince it really was a very big stumbling block to speed up browsing without sacrificing the privacy of its users.

This new system implements three new algorithms on the network (Tor-Westwood, Tor-Vegas and Tor-NOLA), and the results of its application are impressive. Thanks to them, a more fluid and improved navigation is achieved without any speed limitation, and also without end-to-end latency. These changes will arrive with the new version 0.4.7 of the Tor network, although for this it is necessary that the output relays (that is, those that send the data to its destination) are updated. As more of them do, the speed and performance will get even better.

Its managers plan more speed in the future

The work of those responsible for this free and secure network is impressive. They assure that the transition until enough output relays are updated will still take a few days, but they hope that this happens for next May 31.

Far from being satisfied with this new version, the Tor Project ensures that for the next version 0.4.8 it will also be implemented a new traffic division systemsomething that should further increase browsing on this network.

The most iconic and striking scenes in the history of cinema

Interview: What is the best network to become a successful content creator?

Top 5 top paying games on the Polygon network! You play too, you win too!