Toyota thinks a hybrid car is almost as ‘clean’ as an electric car, but that’s not true 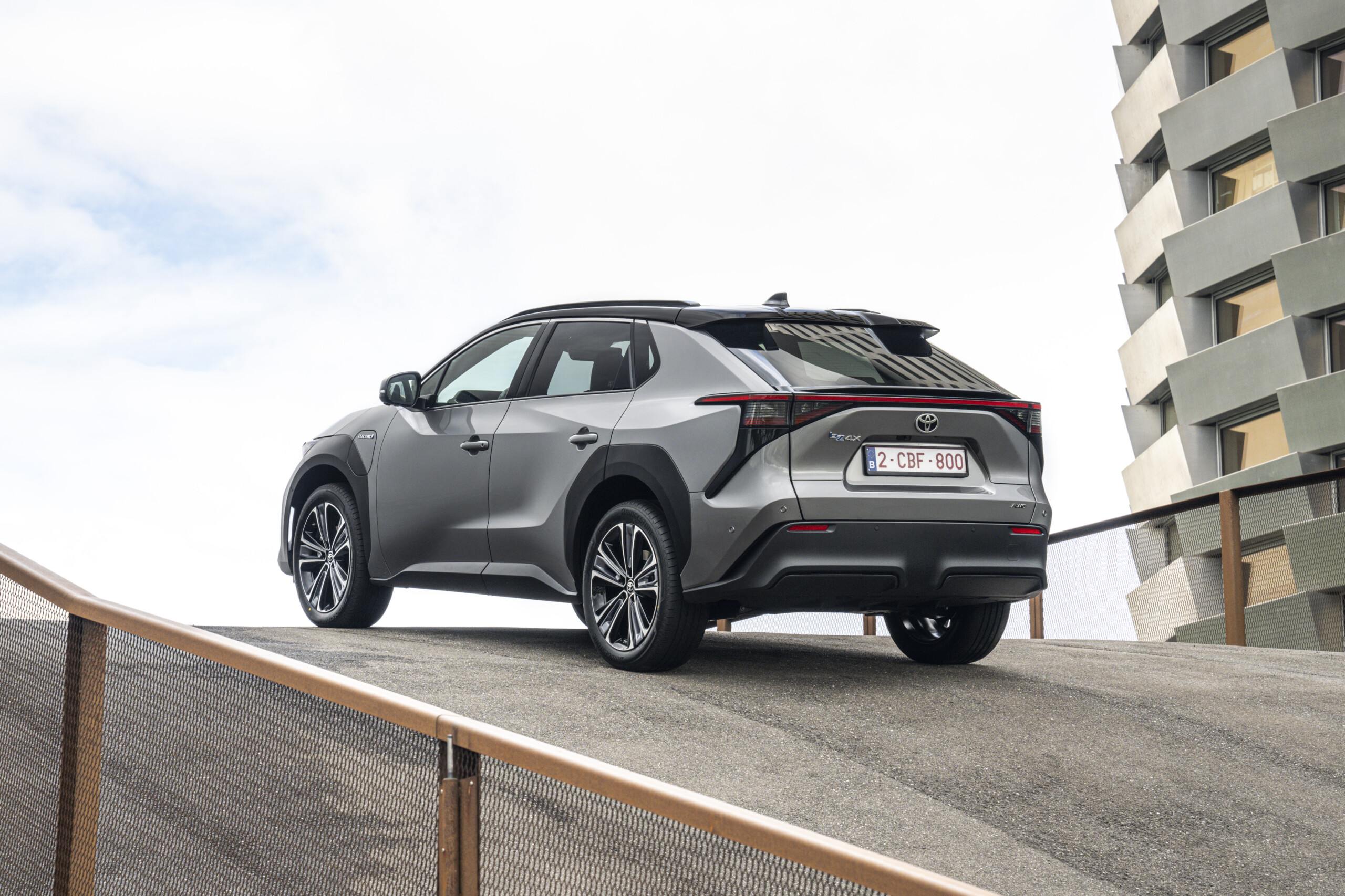 Toyota still strongly believes in the hybrid, and does not plan to do without this engine over the next few years. The firm does not want to put all its eggs in one basket. It is justified by the fact that hybrid cars are quite similar to electric cars in terms of CO2 emissions.

It’s a fact: all manufacturers will have to go all-electric if they want to continue selling their cars in Europe. Indeed, it will be prohibited to market new thermal vehicles on the territory from 2035, as voted by the European Commission. A deadline for which all automotive brands are preparing. All? Not really, because some resist again and again.

Contents hide
1 Reasons to believe in the hybrid
2 A positive impact of the hybrid, really?

Reasons to believe in the hybrid

This is particularly the case with Toyota. Indeed, the Japanese firm has always been a pioneer in the field of hybridization, in particular with its Prius launched for the very first time in 1997. Today, the manufacturer offers a wide range of models equipped with this engine, including the Yaris, Yaris Cross, Corolla and other C-HR and RAV4.

On the other hand, and until the launch of bZ4X, the firm did not offer any 100% electric car. A first attempt was not very successful, while the latter underwent an extensive recall campaign due to a problem with the wheels, which then detached from the vehicle. Rest assured, everything is now resolved. 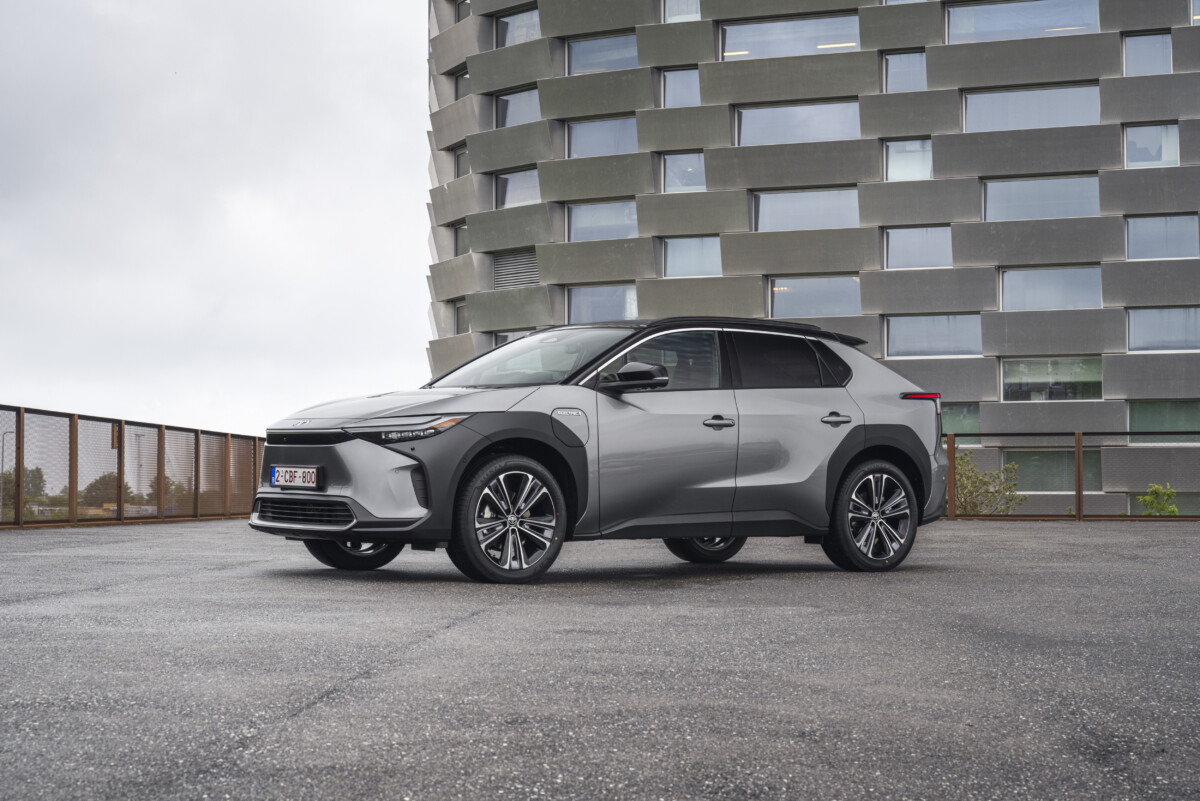 As we know, Toyota has never really believed in electricity, which would not necessarily be the only solution to reduce CO2 emissions linked to the automobile. A positioning maintained by the brand, which confirmed at the end of September its desire to continue its strategy highlighting the hybrid, without setting aside the other engines.

The boss of the brand, Akio Toyoda indeed affirmed that ” playing to win means playing with all the cards in the deck“. For him, it is important to propose several alternatives, depending on the needs. As a reminder, the firm is also working on the development of hydrogen engines, while it has been marketing its Mirai since 2015.

A positive impact of the hybrid, really?

A few days ago, Sean Hanley, vice president of sales and marketing at Toyota Motor Australia spoke at the launch of the new Corolla. Relayed by Drivethe latter reaffirms that “ Toyota is not opposed to battery electric vehicles“, but he points out all the same that “ we believe you need to have a diverse range of technologies to get there. The point is this: the carbon is the enemy here, not the powertrain“.

According to the brand’s calculations, three hybrid vehicles sold are “almost equal” to an electric car in terms of CO2 emissions. We can have serious doubts about this calculation, since, as the European Union reminds us, plug-in hybrid cars are much more polluting than we think, because of the weight of the battery which drastically increases consumption when driving on long distances.

Non-rechargeable hybrid cars, on the other hand, do not significantly reduce the fuel consumption of cars equipped with this type of engine.

The manufacturer’s spokesperson also recalls that it is the only car manufacturer whose hybrid models represent 30% of sales. 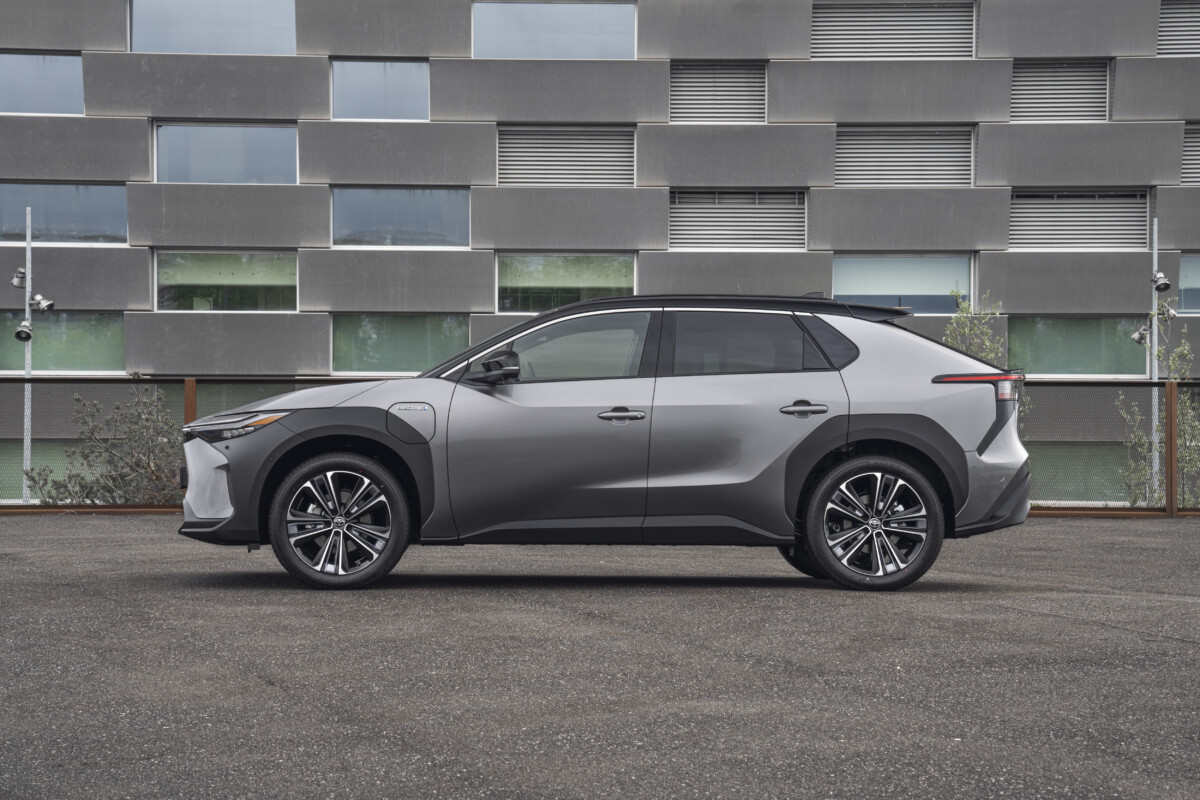 However, if Toyota is still reluctant to offer 100% electric models, the manufacturer will sooner or later have to comply with the requirements of the European Union. Especially since it also wants to put an end to plug-in hybrids.

But in addition to its bZ4X, the firm would however be working on the development of another electric model, called bZ3. This would then be designed in partnership with the Chinese giant BYD and would carry a Blade-type LFP battery. A future version of the Tesla Model Y could also be equipped with it.

Toyota really struggles with electric. The Japanese brand complains of weak demand and is preparing, at the same time, a new electric car, the bZ3, in partnership with a Chinese size in the field,…
Read more