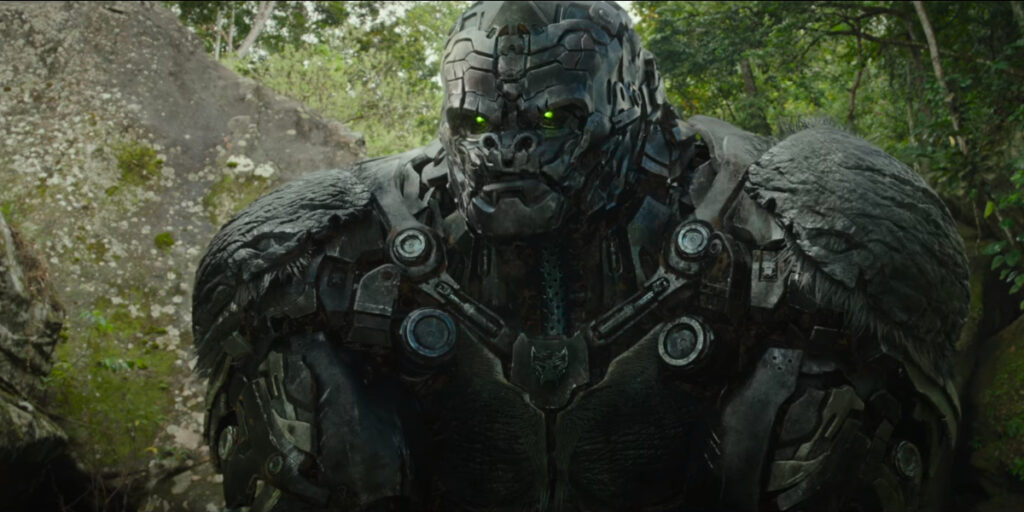 The first trailer for Transformers: Rise of the Beasts is finally here, giving long-time Beast Wars fans a chance to get a taste of their heroes.

The teaser trailer lets us see the big screen versions of Optimus Primal, Cheetor and all their friends and foes.

The Super Mario Bros. movie premieres its second trailer, check it out

As we learned last summer, Rise of the Beasts is not a direct adaptation of Beast Wars, but rather a movie that will bring some of its characters into the fold with franchise staples like Optimus and Bumblebee.

While this might not be the big reboot some Transformers fans may be hoping for, it seems to be new enough to appeal to those who have lost interest.

The affection of the fans of Transformers to Beast Wars

It’s hard not to warm to the Beast Wars characters entering the big screen and the new humans on either side of the camera, in director Stephen Caple Jr. (Creed II) and stars Anthony Ramos (In the Heights) and Dominique Fishback (Judas and the Black Messiah).

It introduces the Maximals and Predacons, descendants of the Autobots and Decepticons respectively.

As they engage in battle, small teams from each faction land on an unknown planet and must find a way to return home while continuing their war.