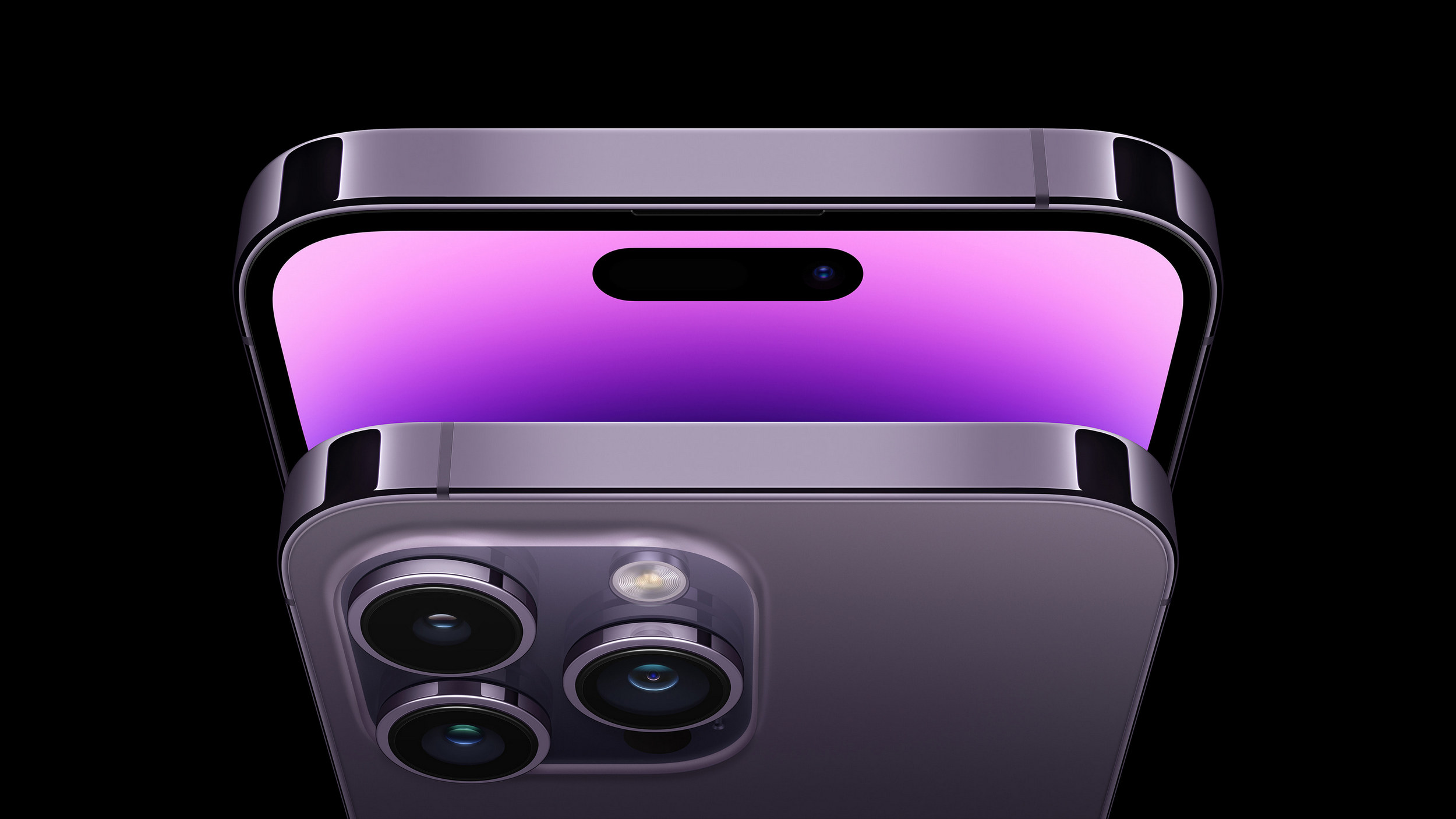 The iPhone 14 Pro is the latest Apple terminal. It has just gone on sale and among all its novelties one of the most striking is the dynamic island. The change of notch The perforation of the screen has given wings to Apple to innovate with the software and the display of the new notch. And the developers are taking advantage of it, of course.

While most apps are being updated to take advantage of iPhone 14 Pro’s Dynamic Island in a productive way, every time Apple launches such a feature, fun projects also come out. One of them is Hit The Island. A small project from a well-known developer in the iOS environment that comes to give a fun touch to the Dynamic Island.

Hit The Island is a free game that is already available on the App Store and that is basically about using the Dynamic Island of the iPhone 14 as an opponent of the classic Pong.

Yes, a very simple, but very fun game that well demonstrates what the developers can do with the new notch of the iPhone 14. The description of the game makes it very clear that its premise is very basic but also challenging:

As simple as it sounds, hit the island with the ball and earn points. But he waits, there is a catch! The ball is accelerated and can be cloned.

As we say, the game is totally free, but it has in-app purchases to remove in-game ads. Of course, you can only take advantage of it with the iPhone 14 Pro and iPhone 14 Pro Max, the only Apple devices that include the Dynamic Island. However, the download can be done with any iPhone compatible with iOS 16. Also, although it carries ads, the game respects your privacy since its developer ensures that no data of any kind is collected.

You can download Hit the Island from the App Store.

I haven’t used Office on my PC for months, now I use its free web version and I don’t miss anything