TSMC Slows A17 Bionic Chip Production Schedule Because of Intel 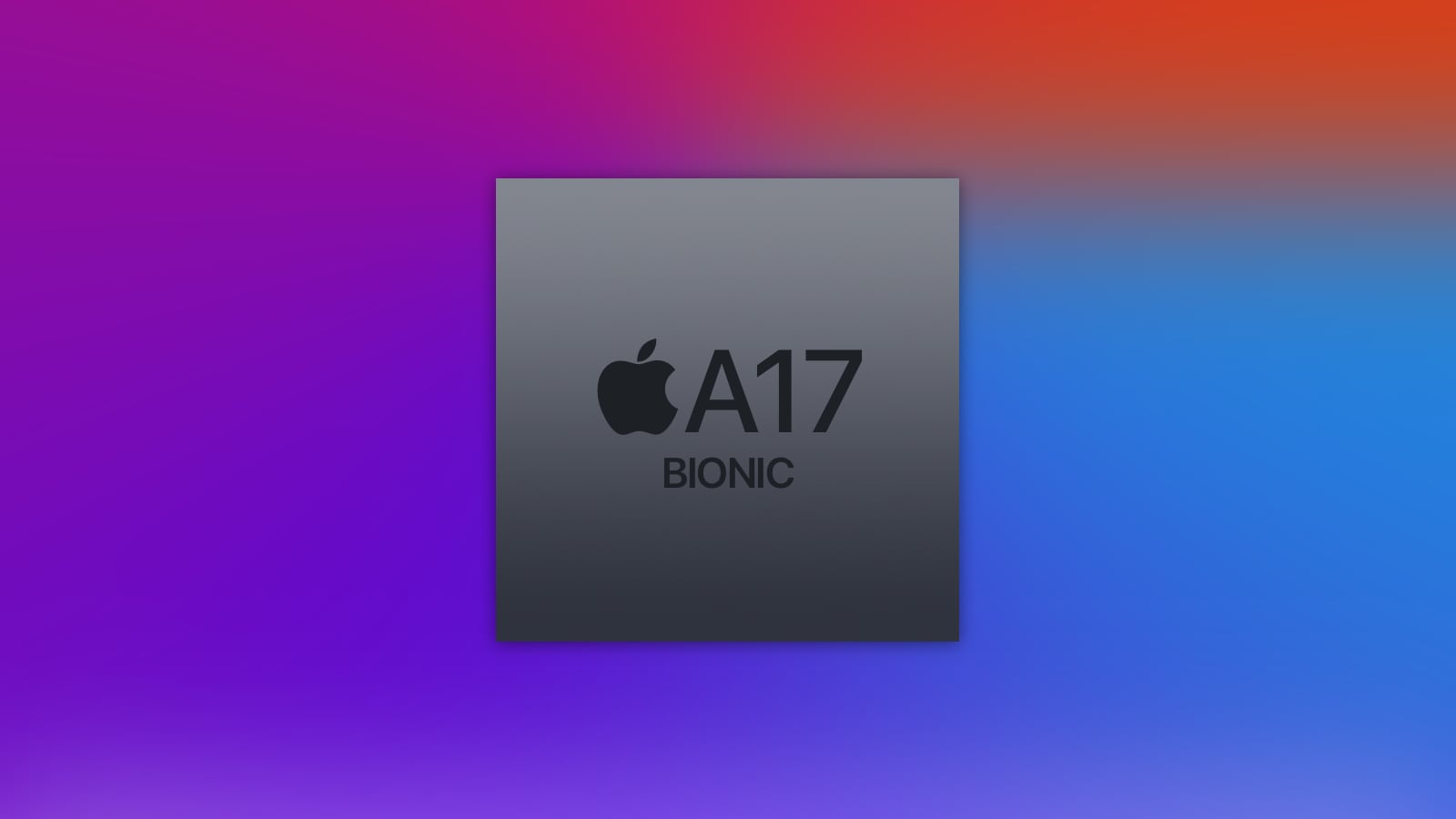 According to information from Taiwanese research firm TrendForce, Apple’s chip supplier TSMC has scaled back plans to produce 3nm chips next year after Intel postponed a large order. Apple would remain the only major customer for the launch of this new fine engraving.

Apple impacted by an Intel decision

Intel reportedly plans to outsource chipset production tGPU Meteor Lake to TSMC, with mass production planned for the second half of 2022, before being delayed to early 2023 due to design and verification issues. Today, the American foundry would have shifted mass production to the end of 2023, canceling the production capacity of 3nm chips that it had reserved with TSMC for most of next year.

As a result, TSMC has apparently been “greatly affected” by the decision, forcing it to slow its expansion of next-gen chip production to ensure production capacity “is not excessively idle, resulting in a massive cost amortization pressure.”

Apple would be the primary customer for TSMC’s initial mass production of 3nm chips. According to the report, the Cupertino company has become, de facto, the only major company among the first wave of next-gen chip production customers, with orders expected between the second half of 2022 and early 2023. Apple’s 3nm chips would include the new M2 series chips (Pro/Max/Ultra) and the A17 Bionic chip from the iPhone 15s.

It’s unclear whether the disruptions at TSMC caused by Intel will impact the volume or production schedule of Apple’s 3nm chips. Apple’s first expected 3nm chip would be in the form of the M2 Pro, which will debut in the 14-inch MacBook Pro, 16-inch MacBook Pro and a high-end Mac mini model by the end of the year or so. the beginning of next year. Case to follow!