Turkish Airlines has been selected as the best airline in Europe! 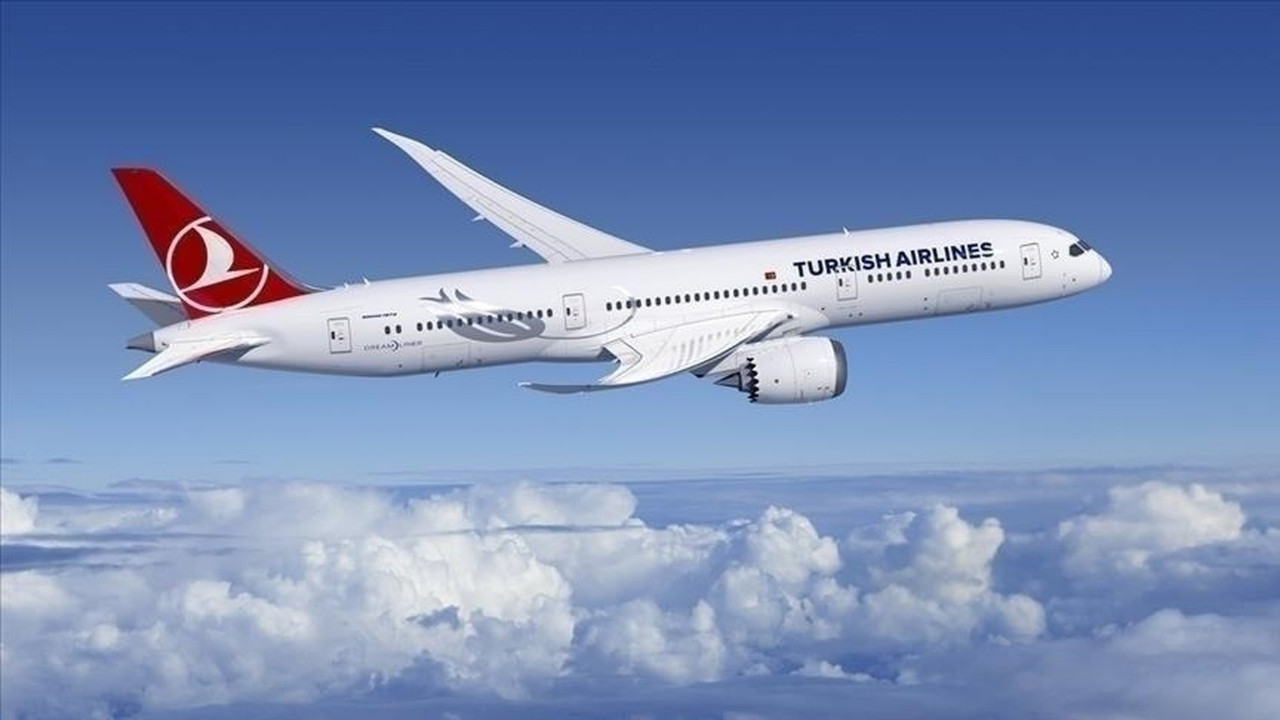 Turkish Airlines had a great success today. Proving its success globally, the company has now been selected as the best airline in Europe.

Turkish Airlines has been selected as the best airline in Europe!

We are proud of these awards that confirm our success. #Turkish Airlines pic.twitter.com/CikxnGGxFC

Flight research service Skytrax announced the winners in this year’s edition of the annual “World Airline Awards”. The best airline companies of their region were also determined in the event, where the world’s best 100 airline companies were awarded.

Here are the world’s best airlines: